How The Climate Strike Has Already Changed The World

by Anna Gooding-Call 5 months ago in activism

How the kids have already shifted the climate conversation.

You've seen Greta Thunberg on the news, and you watched the coverage as millions of kids struck for the climate. But what did they accomplish by skipping school? Critics say that this was just a way to get out of class, but there's a long history of teens and young people changing the course of history. Here's how the climate strike changed the world in a single day.

Being a climate activist can feel very lonely. Teens sometimes feel isolated anyway, because that's just the way that teenager-hood is. But when you're growing up in a world that's speeding toward fossil-fuel ruin—and doesn't seem to be doing a whole lot about it—it can really feel like you're all alone. Worse, it can feel like adults don't care enough about you to secure your future. That's alienating, frustrating, and leads to despair.

But the Climate Strike was extremely well attended. In New York City alone, over 300,000 people showed up! Worldwide, there were over 4,000 strikes. That means that millions of kids skipped school, because they're concerned about this critical issue. Adults joined them, too. Not only did organizations like 350.org show up, but parents, family members, teachers, and friends made sure that the kids could get to the strike locations. They drove, bought tickets, and joined in, showing these kids that they do care.

Now, kids who care about the climate can know that they're not alone. Even though there doesn't seem to be a lot of action by governments worldwide, there is an entire generation on the rise that prioritizes the environment. Almost as good, there's a generation of adults ahead of them that respect their desire to save the world, even though it has to work within that system. Finally, the sheer numbers of activist organizations that came out to support the climate strike showed these kids something else: a path to real political power. 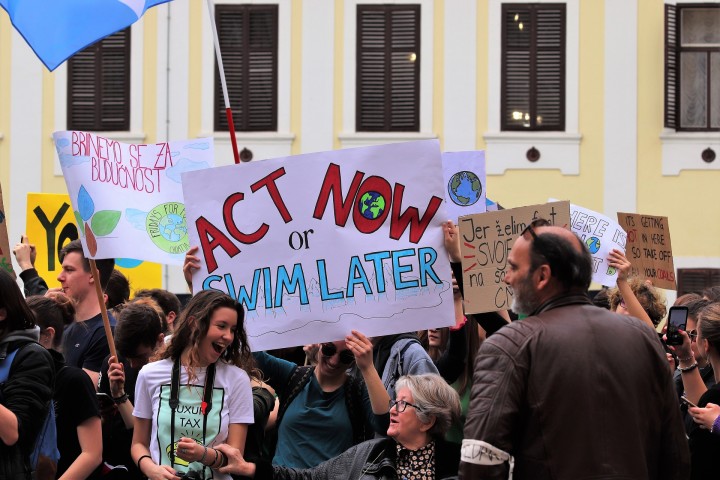 There was a lot of support for the Climate Strike from established activist movements. 350.org and the Sunrise Movement were in attendance, as were thousands of local churches, chapters of the Citizens' Climate Lobby, and local green activist groups. This added up to a lot of people, but it also meant a great chance to get kids who care into the company of adults who feel the same way.

The global strike alone was an impressive feat. The coordination required for this kind of event would be an enormous undertaking for experienced adults, much less teenagers. That's the kind of initiative and drive that activist organizations the world over love to see in volunteers, and even in paid members.

Kids who went to the climate strike got a chance to see how they might become politically active for the environment as they get older. It was a master class in protest and driving change that included business card exchanges and social media connections. When the next strike happens, a lot of the kids who just showed up today will be leading groups made up of their new peers: adults.

On the other hand, they may be in office by then. 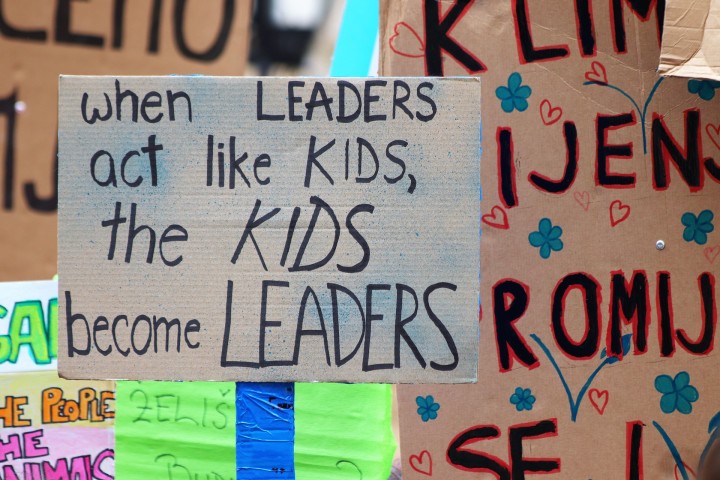 The largest percentage of people in office in the US are Baby Boomers. It takes a long time to build political power and experience to the point where you can personally move the fulcrum of power. But baby boomers won't be in office forever, and there's a generation of kids who are about to become legally electable. Their priority is the Earth, as they so resoundingly demonstrated at the Climate Strike.

A huge percentage of these kids are going to start voting within the next four years. They could represent a groundswell in favor of aggressive climate legislation and climate change mitigation written into law. Better yet, they could start running for office en masse, supported by the multitudes of people who are enthusiastic about saving the world. Why not? They've seen that voting power with their own eyes!

We have about 11 years before climate change causes irreversible damage to the Earth. Greta Thunberg, who started the mighty global wave of youth climate activism, is 14. If she were an American citizen, she'd only have to wait half that time to start voting. Many protesters are older than her, too. Some will be able to vote within a year. It looks like it's time for sitting politicians to start paying attention. If they're not careful, some of the kids who are skipping class today will be taking their seats tomorrow. 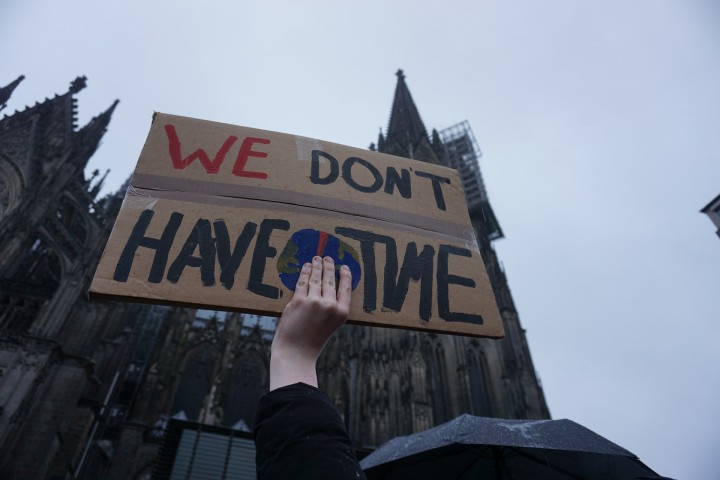 I'm a librarian, a green activist, and a contributor to Book Riot. I've also written for ETekly, The Trouble, and, of course, Vocal. You can also check out my website, where I blog about librarian issues. Tip me if you like my style!