Four Uncomfortable Truths About “The Left”

Why Leftist and Liberal Millennials Seem Foolish to Conservatives

Before I get into this, I want to play my “minority card” granting me the power of immunity to personal attacks about my perceived privilege. I hope by the time you finished reading this post the following declaration will be redundant. I am a masculine looking gay woman, I grew up poor, and I am half native. I also live with a mental illness, but I mean who doesn’t these days? My point is while my stats indicate I am not a typical person of “privilege,” my education and my bank account would state otherwise. I graduated at the University of Calgary with a bachelor of social work. I basically have a degree in oppression. We were always encouraged to advocate for people in-need. While I do agree with many of the principals and philosophies of social work I've seen being a "social justice warrior" become bastardized, and hijacked by today's youth in the name of leftist politics. Here are four uncomfortable truths about "the left" that more conservative thinkers and politically centered folk find cringey and foolish. 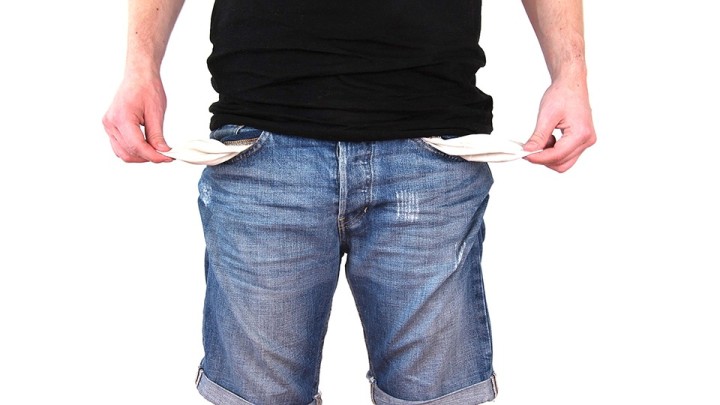 1. Young people think they are hard-done by.

Privilege is totally a thing, but it’s not everything. A surprising amount of millionaires are self-made, as in they weren’t just given the cash via rich parents. There is also a crazy myth that an education is required in order to become wealthy. The left think they are “poor,” because they have student loans, rent, and a car payment. As a former social worker, it is my observation that being broke is caused by a lack of personal responsibility and life skills. However, poverty is caused by trauma, violence, neglect, and a lack of safety. The sad reality is we have an angry hoard of broke people who think they are poor. 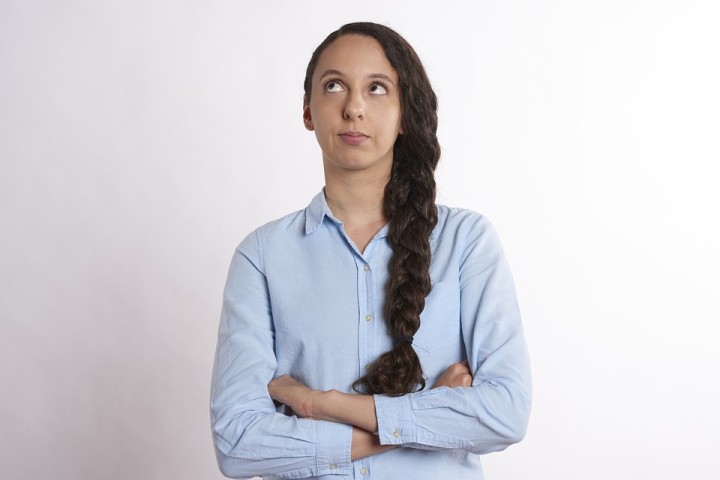 2. Speaking for minorities you aren’t a part of is kind of icky.

Something I find cringey is when people with little exposure to hardship or diversity assertively declare themselves to be martyr allies for any causes they feel “need” them. The result is a paternal and patronizing attitude, which eventually becomes a superiority complex. I have seen this kind of holier-than-thou advocacy both online and offline, and it always comes off as super pretentious. Groups I have seen "spoken for" are the African-American population, the lower class, people with addiction, and the LGBTQ population.

Confession: I am positive I have done this myself in the past. It's one thing to stand up for something you really care about. But if you are harassing the mormon teenagers on their missions trip, because their religion isn't super queer friendly, you aren't really advocating. A nasty reality for all is that it is hard to change the opinions of others. And people aren't required by law to be accepting or tolerant. That's freedom. When someone is racist or homophobic around me I just think they are a bad person.Also, that company with the same-sex couple doing laundry? They just want to sell their product. Go volunteer or something. 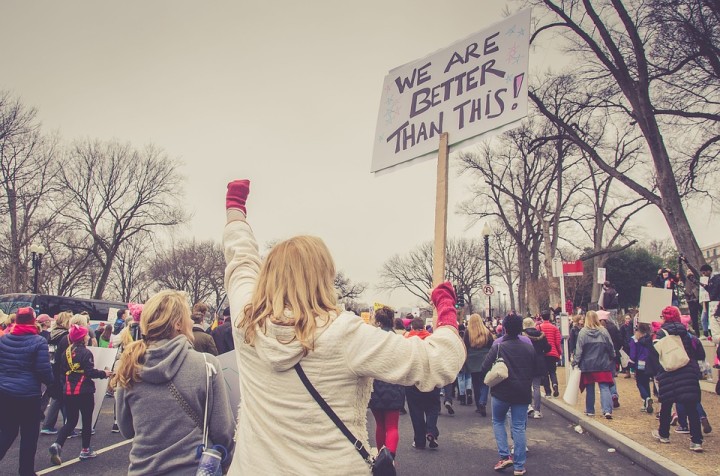 3. Socialism isn’t what people think it is.

Socialism has gained a lot of popularity among millennials in the past few years. I suspect most young people in favor of socialism don’t truly understand how it works in practice. This rise in socialist ideology is more of an “I hate capitalism” club, than it is true socialism. The hatred of capitalism is the scapegoating of the rich and wealthy to write off the responsibilities of the government, and our own personal financial quagmires. If only we can get the government to take money from people who have it, and hand it out evenly to everyone else all of our problems would simply disappear… This naive sentiment is exactly what many young people believe. I explained to a youth that if she worked full-time that she is working 3.5 months for free for the government. A lot of people think we should charge rich people more in taxes, but what they don’t understand is the government gets to define what “rich” is. 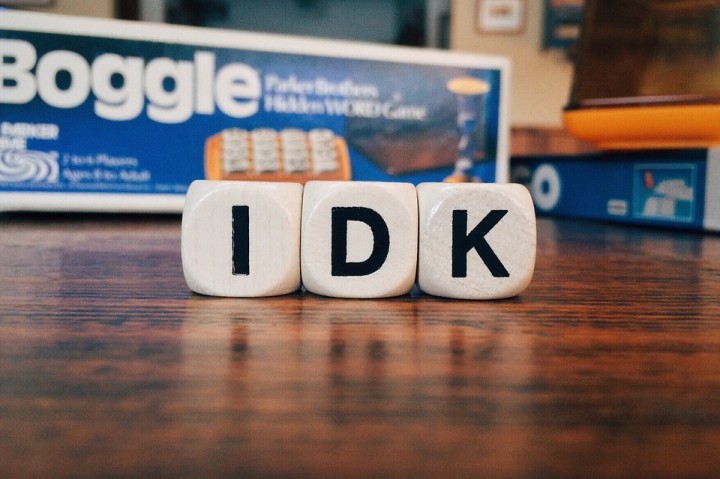 4. The government and charities are terrible at fixing problems.

So yes, the government takes our money via taxes, and provides us several important services necessary for our civilization to march on. Since we are talking about millennial opinions on socialism, I want to raise awareness to this, my most important point. “The left” think if we take from the rich, and give to the government/charities that suddenly resources will appear to remedy all of society’s most difficult issues. My education is humanities based, and I worked as a government-funded registered social worker for five years. My employment was either directly with the government, or with a non-for-profit funded by government grants. I worked primarily with high risk youth and families affected by domestic violence. I can tell you without a doubt that while these services do provide valuable work in fighting poverty, they are also incredibly frivolous with money, but not in the right ways. I have seen a generous grant meant to enhance the living conditions for youth accessing a shelter be used on a parking lot for staff. Luxury vehicles, expensive staff retreats, unnecessary travel expenses, and inflated administration costs are what our taxes pay for when funding is increased to social services.

It is unfortunate that many young people do not consider that often wealthy people have money, because they are good at keeping money. My favorite personal financial guru, Dave Ramsey has the catch phrase: Live like no-one else so later you can live and give like no-one else. Wealthy people are often quite generous towards causes they care about. Recently Bill Gates and Warren Buffet committed to donating 99 percent of their wealth when they die. When money is donated to a charity it is used more effectively, because all government funds are committed to expenses. Donated money is used to enhance services. How many times have you been to a wing of a hospital, school, or university that was named after the rich person or company that donated the money? 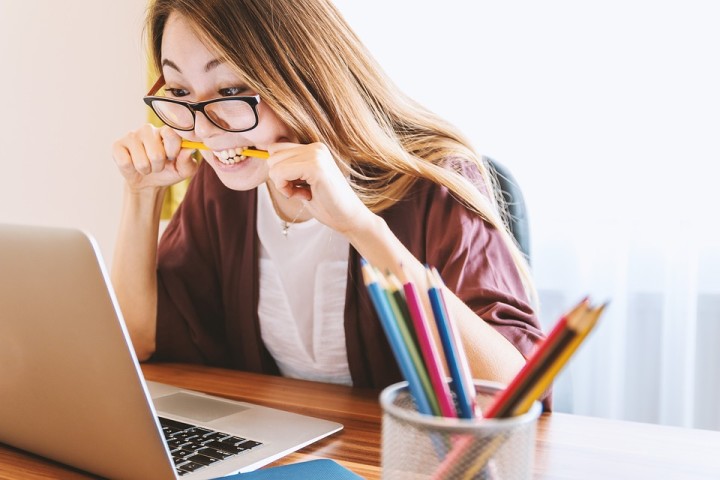 Rather than complaining about being broke I recommend the millennials and Gen Z folks learn how to work with the monetary and political systems currently in power, and use them to their benefit. The internet calls this “hacking.” While I have picked on "the left" a lot in this article, I want to mention that these extreme misconceptions may not be so well believed if it weren't for the online shouting match against the so-called alt-right. I hope sharing these opinions will help "the left," and "the right" consider coming together in the center.

See all posts by Aly Ledene →