by Prabha Gupta 12 months ago in finance

Factors that have a major impact on a country's foreign exchange rates. 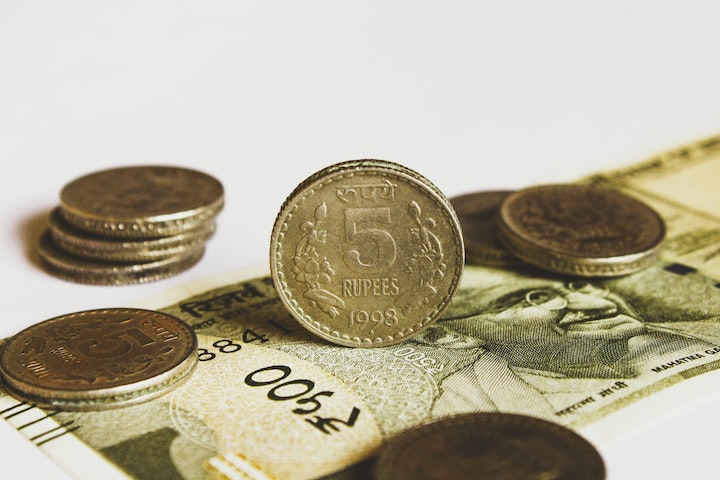 So here are a few main factors that have a major impact on a country's foreign exchange rates:

1. Change in inflation rates: Adjustments in foreign exchange rates largely depend on some kind of movements happening in market inflation. Usually, if a nation has a lower inflation rate relative to another, it will display an appreciation of its currency's value, but a country with higher inflation will display a decline of the value of that country's currency. High rates of inflation are also followed by higher rates of interest.

So, if you are looking to buy or sell the foreign currency, you can use online service of trusted company to do so as it protects you during volatile times by giving an option to freeze or lock the currency rates. Even a few paisa difference can save you a lot of money.

When there is a rise in the country's interest rate, then that will lead in a strengthening of the currency value of that particular country and likewise. With higher rates of interest, you can lend with greater rates. It attracts further funds from the foreign countries, and leads foreign exchange rates to rise as a result.

3. Debt owned by a country’s central government: The debt that is held by the central government of a country is called the government debt or national debt. A nation will have major issues when it goes out to draw international capital in a case when it has a high national debt. Inflation actually stems from this. If a national debt is anticipated by the market within a region, then overseas investors would prefer to do selling of their bonds through the open market. It tends to result in a devaluation of the currency of the country.

4. Economic output of a country along with stability shown by current government in power: The political situation and economic output of a nation have a major effect on foreign exchange rates. Nations that face a minimal risk of economic and political instability are drawn to overseas investors. Those countries with greater stability will drag foreign investment out of country with greater political and economic risks. Increased global capital leads to the appreciation of the currency value of the country.

A nation facing political turmoil will cause currency rates to drop in value, and the strong financial situation and strong international trade of a nation will have a beneficial impact on foreign exchange rates.

5. Country’s employment figures: Every nation has to release their rates of jobs annually. A nation's employment rate is a big indicator of the economic situation of the country. A rise in the unemployment rate suggests that the job rate of the nation and its economy are not increasing in accordance with its increasing population. It may have an implication on foreign exchange rates. This could lead to a decline in the currency value of the country.

Both of those variables influence the foreign exchange rates at any specific moment in time. Whenever you intend to engage in successful foreign exchange buying or selling, so it's only important to assess the currency value at a certain provided time and apply wise investment choices to consider these main factors.

7. Current account balance of a country: The current account of a nation represents the balance of trade and overseas investment gains. This includes the total amount of business, including the imports done and exports done along with the debt that was taken. A shortfall in the current account triggers depreciation as a result of investing more of its currency on the import of goods than it receives from export sales. The balance of payments varies according to the exchange rate of the national currency.

Receive stories by Prabha Gupta in your feed
Prabha Gupta
Read next: What Does It Mean to Be a Citizen of the United States?