Donald Trump's Last Stand From the Eyes of an Abuse Survivor

by Helen Stuart 2 years ago in trump
Report Story 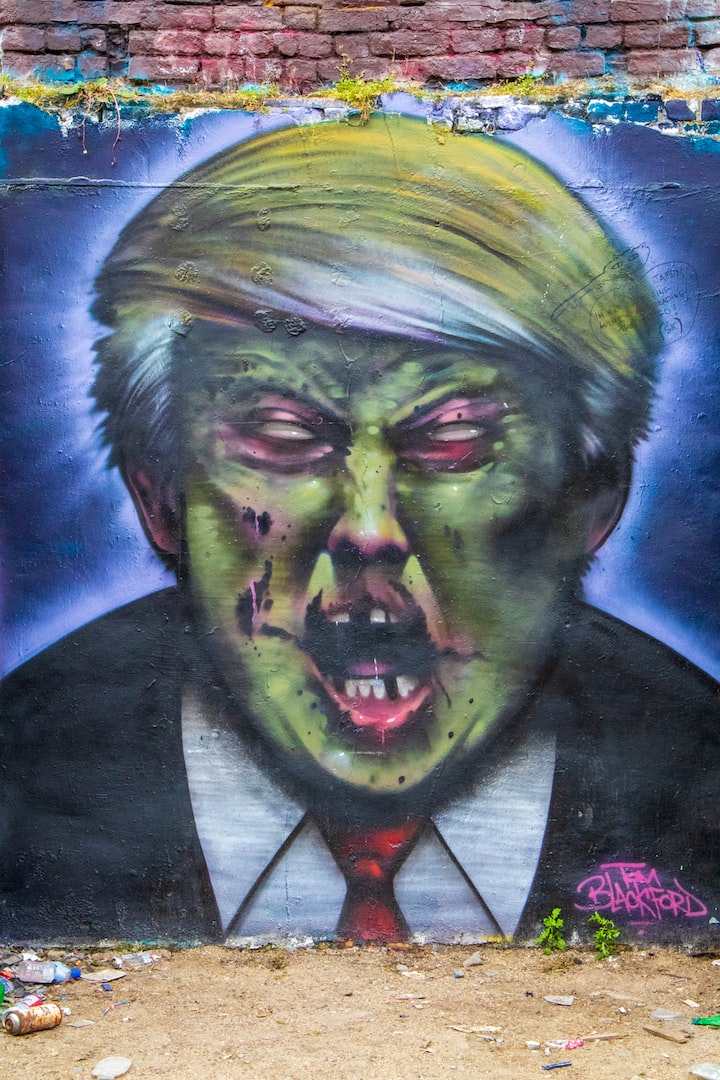 I don’t usually care about elections. I’m jaded. No election has ever changed my life that much, if at all. That’s probably because I’m a member of at least two disenfranchised groups, I’m poor and I’m a woman. But I am eagerly waiting for the results of this 2020 election to come in and say with finality that Donald Trump will no longer be President of the United States. I am not a political pundit or anything else. I am a survivor of domestic abuse and I see Trump as an abusive husband to America and a perpetrator of disrespect and shame to women and minorities.

If you’re a woman and your first instinct, or even your second is to defend Trump, and get mad at me, my answer is, you have Stockholm Syndrome, get help. Stockholm Syndrome is not uncommon in the chronically abused. It happens when the victim identifies with the abuser, and defends them, even in his or her own mind. “Sure,” you may find yourself thinking, “there’s a perfectly good logical reason our leader said ‘Grab ‘em by the pussy’ .”

These last days of vote counting have me physically nervous. Maybe its because of the pamphlets I read in the shelter coupled with the murder math I did in my head, and my own experience with abuse. The most dangerous time in an abusive relationship is when the victim decides to leave. She is advised to make no preparations, just to take her kids and bolt at the most opportune chance she has to get away from her tormentor. How does that work when we will have a lame duck period of a couple of months? What will Donald Trump do to America in those months? What will he do to us? I do not see him going gracefully, and I fear more than angry tweets. Not that re election was ever a viable option. He barely campaigned and to re elect would be to say we were okay with the brutal behavior and it would escalate for the remaining four years.

If you are thinking that I’m being too dramatic, maybe you should think of that boiling frog story. You know, you can supposedly boil a frog without him knowing it if you gradually raise the water temperature a little at a time. I feel like a frog that is probably boiling and doesn’t know it. That is such a sick analogy and I don’t know who made it up. I love frogs.

So I wait nervously. When the votes are finally in I will wait until the swearing in, still nervously. It’s just a feeling I’ve got, but feelings are why I’m a survivor.

More stories from Helen Stuart and writers in The Swamp and other communities.