by Sahir Dhalla 4 months ago in controversies

A Tyrannical World or Reasonable Regulations 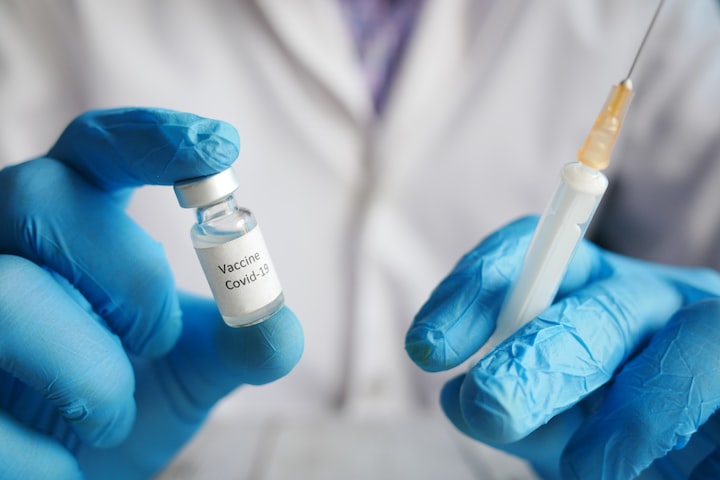 Over the past year, we have seen an extremely vocal minority speaking out against masks and vaccine requirements, and this has increased massively in the past week here in Canada with the introduction of vaccine certificates.

These individuals claim that their rights are being violated and that they are taking a stand against "tyrranical measures and government outreach."

And these protestors are not just in the public. All over the world, “anti-maskers” and “anti-vax” members have been supported by prominent far-right political figures. The most notable example is probably the ex-president of the United States, Donald Trump, who refused to wear a face mask and dismissed their importance greatly.

But why do these health mandates cause so much anger?

Besides the conspiracy theory nutjobs and immense disinformation surrounding these issues, this seems to be an issue of personal liberty and freedom.

People believe that vaccine mandates will destroy their liberty and are a mask of a tyrannical government. And it isn’t too difficult to see why that is an issue.

Vaccine requirements are essentially using governmental coercive power and action to ensure that you get vaccinated and do not put yourself and the general public at greater risk of disease.

At face value, this does seem pretty bad. Wasn’t George Orwell’s 1984 all about their government forcing citizens to do what they wanted in some way or another?

There is a major difference, though, between the widespread interference the government carried out in 1984 compared to the very specific vaccine requirements we are facing now. And the type of interference that vaccines have is something we already see in daily life and have for years now with no issue.

All these laws interfere with our choices, much like vaccine mandates, but they don’t impose on our liberty and freedom.

He notes though that this formulation of liberty makes it more complex, but more suited to today’s society.

There are several conditions though that need to exist for this liberty:

And vaccine requirements fully comply with these rules.

The laws are publicly known to everyone and without any ambiguity. These rules will be enforced impartially, and politicians too will be held liable for these.

If people have any issues with them, they are welcome to hold protests and enter courts with their claims as long as they are following the regulations, and they are the product of a democratically elected government subject to judicial oversight. Thus, they are not arbitrary rules.

We see then how irrational this argument is and that vaccines in no way are inhibiting your rights and personal liberty.

While there are situations in which the state ought to be resisted and fought when it tries to diminish and control our basic rights, this is not one of those cases. Instead, people should be more worried about the violence against peaceful protestors, cases where tear gas and bullets (rubber or regular) have been fired into crowds.

If these individuals truly cared about liberty, they would focus on the systemic oppression that coloured individuals face. They would focus on issues of corrupt politicians, police, and companies that hold themselves above the law because these are the true issues that will bring about the dystopian future we fear.

This story was previously published on Medium