by Denise Willis 5 months ago in trump

I cannot offer you the respect of calling you Mr. President. 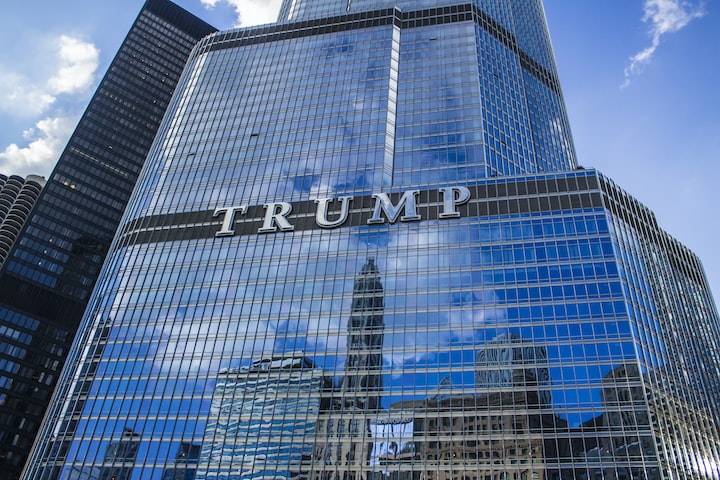 Photo by Gautam Krishnan on Unsplash

Mr. Trump, this is the second letter I have written to you, and I doubt you will ever see either one of them, but I will feel better for getting my feelings out.

I voted for you in 2016 because I honestly thought with your background and experience, you would be able to pull the country together and make it great once again. I believed in you. Shame on me. Not only have I been appalled by the way you have handled the pandemic, I am even more appalled by the manner in which you represented yourself in your first debate with Mr. Joe Biden. You were totally disruptive, just like a child in elementary school who refuses to follow the rules. You were disrespectful of Mr. Biden and the moderator, constantly interrupting and making sure nobody could comment on anything without your butting in and talking over them.

Personally, I have my own theory about why you would do that, but it is simply impossible to know what was really going through your mind. However, I feel as though you did this interrupting act on purpose so nobody really had a chance to address important issues. The moderator and Mr. Biden could not complete a sentence without interruption, or you changing the subject completely.

You worry me, Mr. Trump, because you are so unpredictable. You may not believe me, but if you look back on history, Mr. Adolf Hitler touted many of the same ideas as yourself. He also brainwashed the common people into believing in him and his ideas. Those who didn't, or happened to be among the people he hated, namely Jewish people, were taken to concentration camps. I am not saying that this would ever be the case in this country, but after all the rioting and unrest, I'm not saying anything is impossible in this country either.

You, Mr. Trump, should not even be addressing groups such as the Proud Boys, unless it's to denounce them and warn them to stand down. You obviously have resentment for certain races, and not just the black race, and that is absolutely inexcusable.

The last thing I wanted to address was the economic stimulus package. I don't understand how so much money can be spent without the blink of an eye on political campaign expenses, but yet there is a definite holdup when it comes to helping the American people in a time that is both challenging and frightening at the same time. The bottom line is the country is sinking into one of the worst depressions yet, and the economy as we knew it shrinks every day. People can't go on forever with no jobs and no money to pay bills. Look around and see the pulse of this country because it isn't good right now, an I can only see it getting worse. For the first time in my life, I wish I lived in a different country.

You, Mr. Trump, are like the evil stepfather that pretends to care while only taking care of his own selfish needs. Wake up and look around, look at the chaos that has been created while you were at the helm. Congratulations, it's the worst mess I've ever seen.

As a subscript to this story, I saw on the news today where Mr. Trump has contracted Covid19, as well as the first lady. As much as I disagree with all that has happened, I still do not like to see anybody come down with this virus. However, I must say the first thing that comes into my head is, is he really sick, or is this another lame attempt at gaining favor in the election? He has told so many lies that I don't trust him anymore, and I can't be certain when things are real and when something is going on that will gain him favor, no matter what the consequences. It is a real shame when the President of the United States leaves so many questions unanswered. It would certainly be comforting to feel as though a responsible adult in the White House, someone who can be depended on to think things through with a level head, and keeping the good of the country in mind.