by Stacy Davenport 6 months ago in trump

Time for Us to Think Again 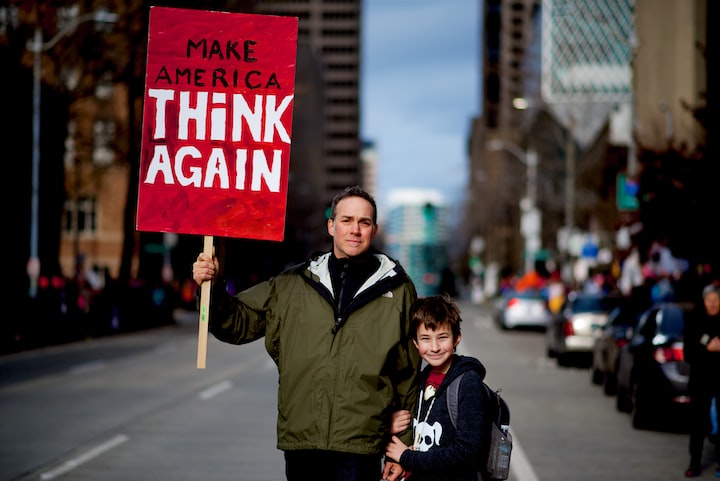 Photo by Jose M. on Unsplash

I watched your response to the pandemic very closely. I watched you ignore the warnings that you were given, lied to the American people, tweeted incessantly about things that don't matter, exiled all of the experts in medicine (i.e., Dr. Fauci, the WHO, and the CDC), and fail to provide answers to the people at a time we need leadership the most.

The rally that you held in Oklahoma was a super-spreader event that caused spikes in the virus all throughout the United States. You had another maskless event on the Fourth of July, and you continue to visit places without concern for the well-being of others. It's clear that the only thing that matters to you is yourself.

The country is falling apart around you, your approval rating is the worst it has ever been, and you continue to drop in approval day after day. I watched you divide the country even further by failing to respond appropriately to the racism in the country. More violence is breaking out all around us, and you have done nothing but threaten the American people who are protesting. There is a real problem that needs to be addressed properly with the Black Lives Matter movement. Instead of saving lives and protecting people, you protected monuments. Instead of tweeting about unity, you tweeted a video with someone yelling “white power" in it, which you took down quickly but the “accidental" tweet says enough about the kind of president you are.

I've watched you display signs that you lack empathy, which is not what the country truly needs right now. Even your niece, Mary, who is a clinical psychologist, says that you are a damaged person incapable of leading this country. People look up to the President and follow his lead so if he's not wearing a mask to protect lives, acts in racist ways, and fails to respond as an appropriately spokesperson for the American people, then the American people are in serious trouble. You failed time and again to provide the proper leadership that the people need. 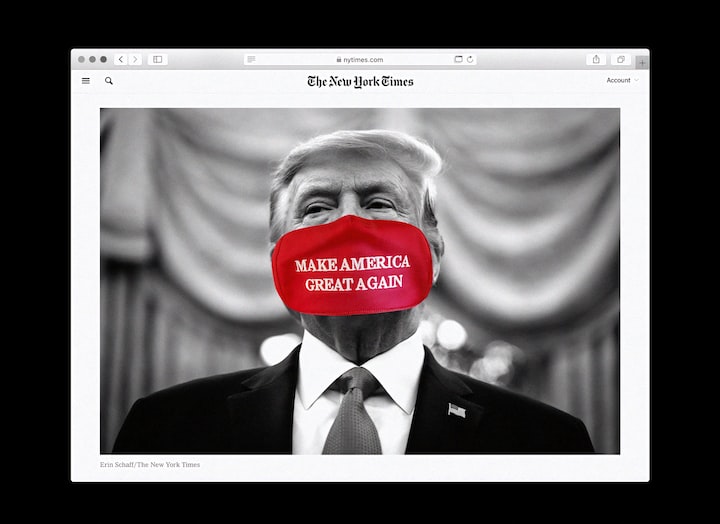 By visuals on Unsplash

The latest move to remove reporting numbers to the CDC and only to the White House is your latest form of tricking and possibly crippling the healthcare industry and hospitals in ways that have endless rippling effects. You made this change in the late evening without giving hospitals the warning they need to prepare for such changes. Hospitals, pharmacies, and even schools need the proper data to affectively manage supplies they need in the weeks ahead. It was a move that was based on your personal need to control the flow of information rather than basing your decision on what's good and right for the American people. You have proved time and again that you were not a good leader but rather someone who got into the presidency based on false promises to "Make American Great Again." America has gotten so much worse with you as president yet you continue to run on that same message while you attempt to score another term.

You told the American people that the virus would magically go away and the number of infections would go to zero yet that clearly has not happened. Attempts to discredit Dr. Fauci are lame attempts to blame someone else for your failure to listen to reason. You failed so badly to protect your people that even other countries now deny Americans entry to their country because in the United States the virus is growing out of control while in other countries they have managed to contain the virus so much more affectively than you have. Even Mexico now has closed off access to Americans. I guess you don't have to worry about immigrants coming here from Mexico anymore because they probably won't want to. Mexico probably thanks you for the wall. 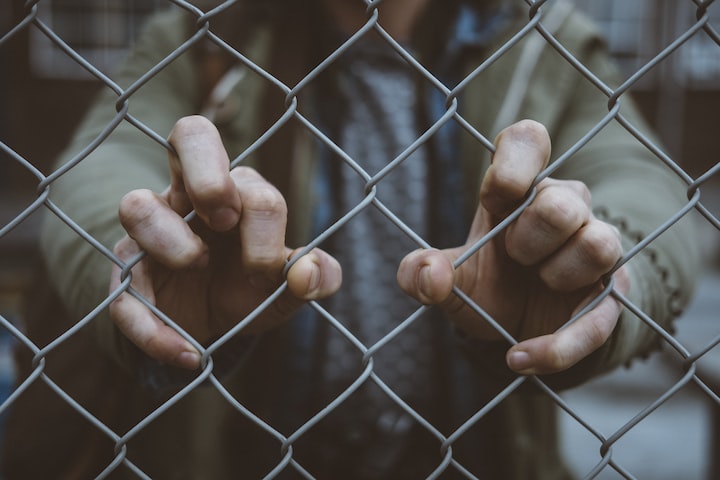 By Mitchel Lensink on Unsplash

The way you've dealt with immigration is appalling. There are immigrant children in "camps" who are stripped away from their parents and abandoned, and that’s an act against humanity that need not happen anywhere in the world. Some immigration camps look more like Nazi concentration camps. These immigrants are also detained without legal recourse if something like rape of a minor happens. Guards who work at these camps have sexually abused minors and gotten away with it. Some of the families came here seeking assistance and fleeing from the dangers of their own countries only to end up locked up with their rights stripped away from them in what was supposed to be a safer place than where they came from. If America was so great, then would any of these rent issues be left completely unaddressed?

Most of the executive orders you've signed have been only for your personal gain rather than for the good of all. These are not the actions of a true leader. You seem to think that there's a silent majority that will come through for you during election time but at that time, America will be even worse off than we are now. When flu season hits and protections that were in place keeping some people safe from eviction hits, there will be a problem with homelessness in the country that could've been prevented. When the death toll continues to rise and you say that its safe to send children to school, then you are again failing to understand how a virus works. I've begun to question how you did in science class as a child.

You've lost favor even with Republicans that you thought would remain on your side just because they are Republicans but you fail to understand that they aren't stupid either. They see the way you're managed to blame everyone else for your failures and the time has come for you to resign. I think Americans would be in much better hands with a president who does more to unite us rather than divide us at a time the country is at the worst it has ever been. 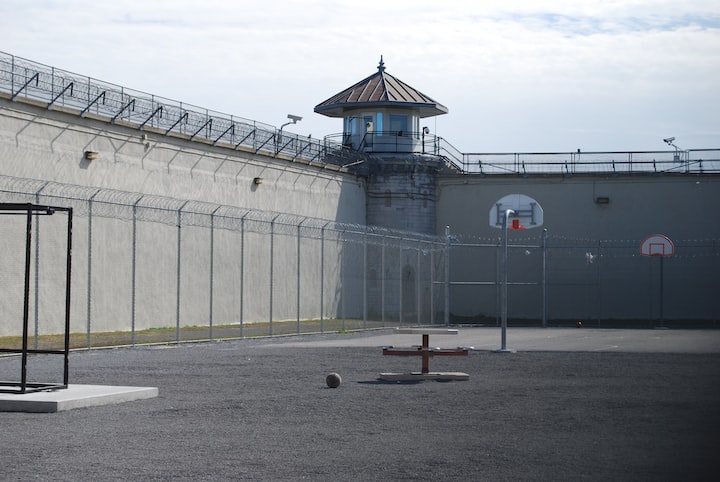 By Larry Farr on Unsplash

Finally, weren't you impeached? Why would the American people still vote for an impeached president? That seems like a dumb thing to do no matter which party one sides with. I wouldn't get comfortable where you are right now if I were you. Where you really belong is behind bars so you can't do any more damage to the American people.

I own Serista Wellness, LLC and feel passionate about topics related to health and wellness, politics, women’s rights, the LGBTQ+ community, chronic illnesses and social change.

See all posts by Stacy Davenport →