by Colleen Sweeney 2 months ago in trump

You are literally screwing us all 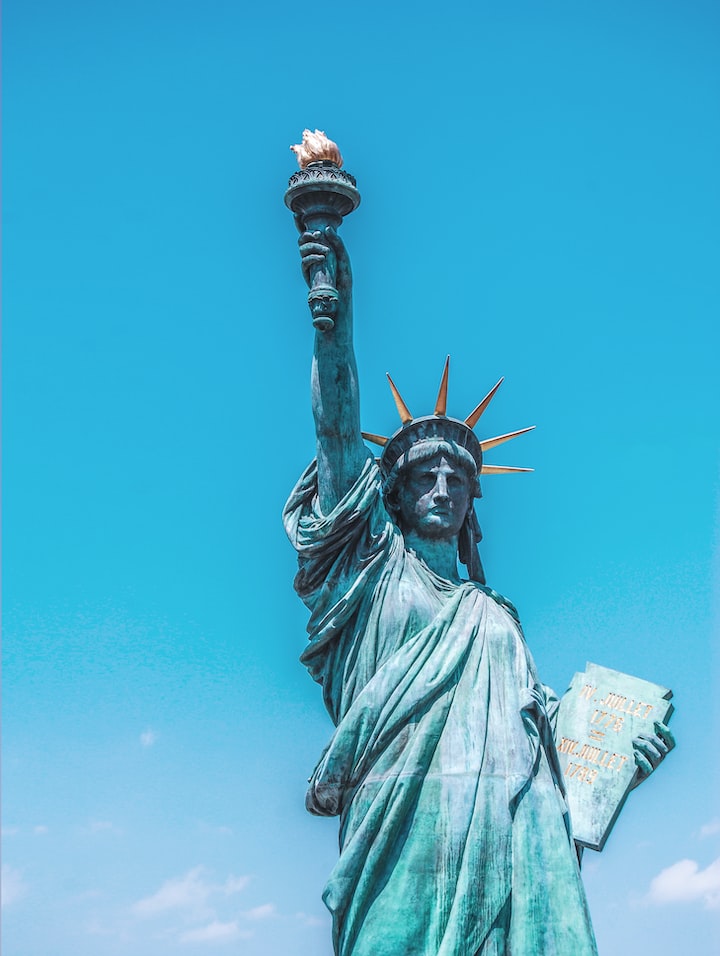 Photo by Daryan Shamkhali on Unsplash

Whether or not you know it, you are truly screwing this country over.

You recently signed some executive orders in the hopes of stimulating our economy and helping those who are out of work or those having become very stretched thin by the pandemic by giving them money or a deferment to pay bills/taxes. Of course, this all hinges on your being re-elected (there is always a catch with you).

How does this factor into screwing over the millions who are forced to have you as president, you wonder?

My father is being asked to take early retirement because of the pandemic. He has worked in the healthcare industry since I was four, although he has worked on the administrative end, not with actual patients. He is not ready for retirement (although he very much is, mentally), because he has misused his retirement fund for over a decade and has nothing to retire on. My mom has not worked in over ten years, and she is currently collecting her Social Security benefits as supplemental money for bills and such. Both have numerous preexisting conditions, which your removal of ACA threatens (except for your idiotic brand of healthcare reform, which is already a thing in ACA).

My parents need Medicare and Social Security to live. I know that you as a multi-billionaire are set for life in terms of being able to afford healthcare and to live comfortably for however you long you may live, but there are millions of Baby Boomers who can't. It isn't their faults, and they are likely many of the blind millions who follow your every word. Threatening to take away their benefits for a payroll tax that those of us who are currently working would have to pay back if you were re-elected (not that I am voting for your sorry butt) is just stupid, not to mention not an incentive to vote for you again.

I cannot fathom what runs through your head (other than air, that sounds like a loud hair dryer), but this isn't the way to secure votes. Neither is blindly ignoring a pandemic that has brought the United States into the highest rate of deaths and infections. If you want change, you must start giving a crap about your fellow Americans, and not just the ones who act like "Yes" men and women.

This is a big election year, as you well know. I answered a poll about you, not knowing it was through your reelection campaign, and now I receive numerous emails a day from you, your children, the wives and girlfriends of your children. You are all clearly afraid that things aren’t going your way. You are allowing foreign election meddling again, meddling with USPS in hopes that millions of voters won’t have the option for their votes to count because you know it isn’t looking good for you. You are touting fear to those who are on the fence as to whether they want to choose you again, which shouldn’t be a thing.

We are the United States. Other countries used to hold us to a higher standard. We are now a laughingstock because of your inaction with the Coronavirus, your constant babbling emails, and your general hatred for anyone who disagrees with you. As the leader of the United States, you shouldn’t have to win elections like dictators or corrupt foreign leaders by using fear mongering to garner votes. If you have to scare people into voting for you, you shouldn’t be in office.

I know my words won’t get through to you, but I have two final words for you:

I've been writing for over sixteen years, spurred on by the death of my grandpa and unable to find a way to express myself. I graduated from college last year (at age 33) with a degree in Creative Writing, and a minor in Psychology.

See all posts by Colleen Sweeney →