maybe it's time to start that diet... 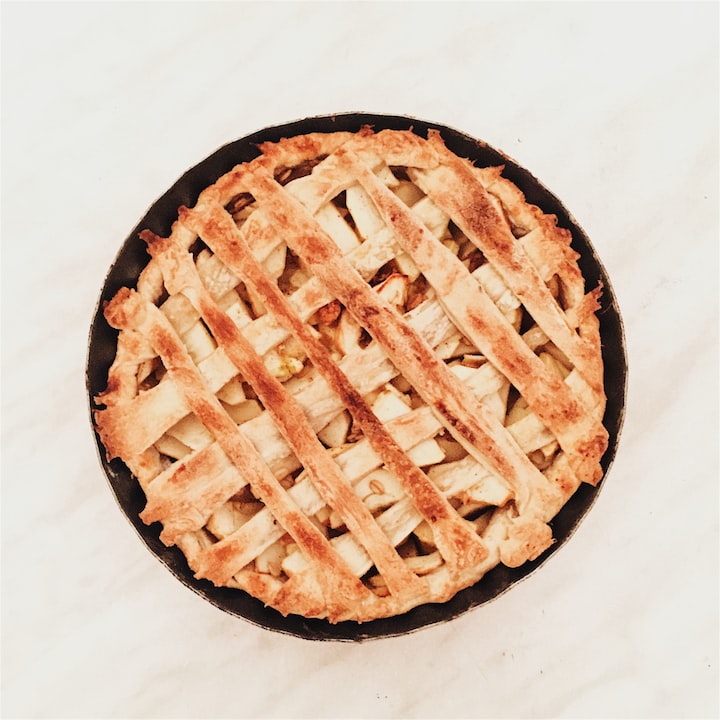 Photo by Danil Aksenov on Unsplash

Supply chain issues, inflation, and labor shortages are three challenges facing consumers this holiday season. Now, right before Thanksgiving, your favorite desserts and dishes might be nixed due to severe weather disrupting ingredients. Wheat, berries, cream and soybean oil are staples for classics like pumpkin pie and and cheesecake, but empty shelves are greeting amateur and professional bakers alike. Droughts, extreme rainfall, and other climate impacts are constricting supply and driving up prices for key pie ingredients.

Now, how exactly does climate change impact your Thanksgiving meal? Weather events like the downpours we've seen this year make it harder to avert flooding and erosion on farms in the Midwest. On the West Coast, California farmers must find ways to yield crops despite despite increasing drought and wildfire risks. Extreme weather is harming livestock and crops, water's becoming scarce in the U.S. Southwest, and seasons are steering away from normal weather patterns. A September survey showed Americans are becoming more concerned about climate change. Americans who think global warming is happening outnumber those who think it is not by a ratio of more than 6 to 1 (76% versus 12%). With the latest information about our food supply, I imagine that number might grow.

Besides the ingredients, tins are also in short supply. That's because there's an aluminum shortage. Aluminum prices reached a 13-year high in mid-October. That's an issue for bakers who are having to increase the costs of their desserts due to the increased cost of labor and supplies. One British based pie company called Pieminister shared in a social post that their customers don't have to worry about the aluminum shortage, as they bake their pies in custom, reusable tins. Interesting to see how restaurants will have to adapt to the climate issue in order to keep costs down.

Lack of basic ingredients are driving up holiday meals. One expert says the average holiday meal could be 15% more expensive. Turkey prices are up about 20% according to the U.S. Department of Agriculture, while sweet ingredients for pie-staples like milk and sugar are at multi-year highs. Even alcohol costs, from beer to cocktails, are adding up.

On a personal note, I saw a Tom Thumb ad giving away a free turkey as part of some promotion. People may question why a grocery chain would be doing such a thing given the fact that turkeys are in short supply and in demand. Well, some grocers are intentionally taking a loss on the turkey to attract customers. The idea is to make the main dish really cheap to get people to the store, and then that would hopefully keep them in the store to finish out their holiday shopping.

Bloomberg reports, "Food inflation...a shortage of workers at meatpacking plants and transportation companies leaves grocery shelves looking sparse. At the same time, costs for farmers including fertilizer, animal feed and fuel are soaring". All these issues fueled the fastest annual growth in consumer prices since 1990.

Travel will be another factor that's going to add to the costs for many Americans. Gasoline prices are the highest since 2014. Many families might not travel far because of the increases costs. A Morning Consult survey done in October shows about two-thirds of Americans would spend Thanksgiving with just their immediate family.

This is also worth a mention, U.S. tradition shows that Americans plan to buy big on Black Friday and Cyber Monday - but experts say not to expect blockbuster deals that have graced our shelves in the past.

Whatever your holiday plans are, in some sort of instance they're going to be impacted by economic factors. As much as people are ready to get out of the house and push things to a sense of normalcy, there's a fresh set of problems awaiting us. Americans have faced these problems before, although in various degrees. This is just the start of the holiday season and Thanksgiving will be the stress test to see if Americans have gained a pinch of patience or if it's going to bubble over to more unrest.

always looking for the right words to say

More stories from v and writers in The Swamp and other communities.