Being an Agnostic Moderate Conservative

by Timothy A Rowland 18 days ago in politics

Photo by: Timothy Rowland via Canva.com

There are obvious and not so obvious differences and challenges, when you are Agnostic and a moderate conservative. Of course, these things that I will mention would apply to anyone who is further right leaning than just, “moderate” and happens to also be Agnostic or a full Atheist. The simple truth is, we are treated rather differently inside of the Conservative and Republican world. I can honestly say that I have never been attacked or really berated because of my agnostic status, but you did get plenty of side-eye glances and “interesting” facial expressions when people find out.

The conflict, if you want to call it that, comes from the Republican and Conservative beliefs being deeply rooted in the Christian faith. Almost every time you hear a Conservative person speaking online or in public, eventually, God will come up. Usually they are thanking him for something or claiming that he will get them through something. For those of us who are Atheist, the strength to get through something comes from knowing what we have to do and then doing it. When we do get through something hard in our lives, we know it was because of circumstance and efforts, rather than an entity residing in another place.

Are We Viewed Differently?

Inside the Republican and Conservative world, we are sometimes looked at a little differently. As I said, these to sects of people are deeply rooted in religious faith. There are those, not all, that will view an Agnostic person as being less moral or having less values, when compared to someone who Christian or some other similar religion. Of course, this is not even close to being a true statement, but some are whole-heartedly convinced of this being fact.

There are have even been moments when I have encountered people who thought that I was still “transitioning” into becoming more right leaning. As though I was “almost” a Conservative or “near becoming” a Republican. Admittedly, these occurrences just made me laugh. I once thought it was just me, but I have come to realize in recent years, it is a little more difficult to offend an Agnostic person. This is mainly due to one simple truth. Atheist and those who are Agnostic, generally care less what other people think of them or the opinions on important issues of others. That’s not to say that they don’t care about other people or that we do not strive to understand or sympathize with others. I am saying that the opinions of others are less likely to affect an Agnostic person’s view of themselves. Often times, people are Agnostic or Atheist, because they have figured things out and reached their evidence-based feelings and choices. 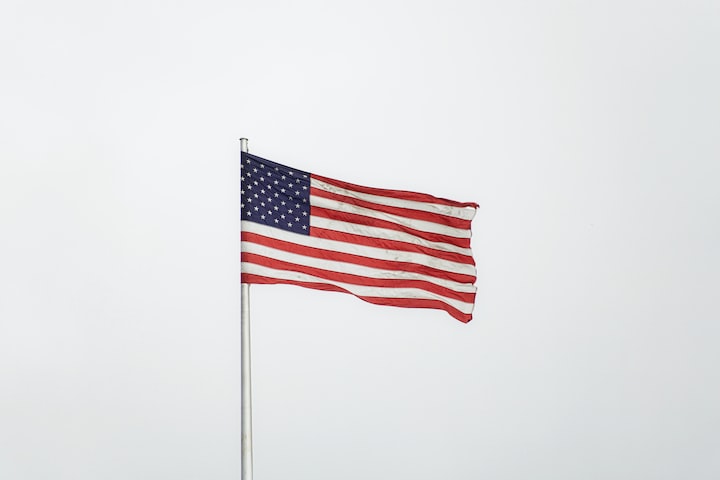 Values Shared with Every Other Right-Leaning Person

Being Agnostic or an Atheist does not cause a person to have no morals or values. It is ironic that some Christians will call having no morals or values, being, “Godless.” By definition- and choice- we are literally, “Godless” but have most of the same values and morals as every other Republican and Conservative in the world. Some may vary because of the differences in believes, but the important ones are still there. That is what makes us Conservative and/or Republican, just like the next person.

Family is very important to most Agnostic people. The rule of law is, often times, even more cherished and important to someone who knows that we are fully responsible for ourselves and our own actions. Not relying on a “higher power” means that you are fully aware that your future is your doing, and so are your choices. Kind of a, “nobody to blame but yourself” kind of mentality. All of the most talked about morals and values, that right leaning people hold, most of us hold as well. The rest are simply variations based on the individual and other factors. These are factors that have nothing to do with religion or even political standing. They affect these things, but are based in factors of the person’s life, upbringing, and so many other things. We love our country and want to protect it with all our being, as well. Never doubt that.

The main points to take away from this post are these:

• Agnostic and Atheist people who lean right politically, share the same values and morals as everyone else.

• There have been side glances and maybe some uncomfortable conversations, but for the most part, the right side of the political system, is accepting and there hasn’t been any real friction.

• At the end of the day, we are all people and we come together for the things we love, even if we don’t love everything the other does.