Beer Could Disappear As A Result Of Climate Change

by HowToFind .com about a month ago in activism

Beer, along with other foods and beverages, could eventually disappear due to climate change.

Climate change is a reality: last year, Spain suffered five heat waves, an unknown number until then. Cordoba reached 46.9 degrees centigrade, and was not the only city to see its summer temperature (already high) rise considerably from last year's. As citizens of the world, this affects us directly, and in ways that we had not even considered.

Climate change can be detrimental to the food and drink we consume today. There are drinks, such as wine or beer, that could disappear completely from our lives due to climate change, the same could happen with picual olive oil (from the province of Jaén in Spain) or merluza.

Drinks that could disappear: beer and wine 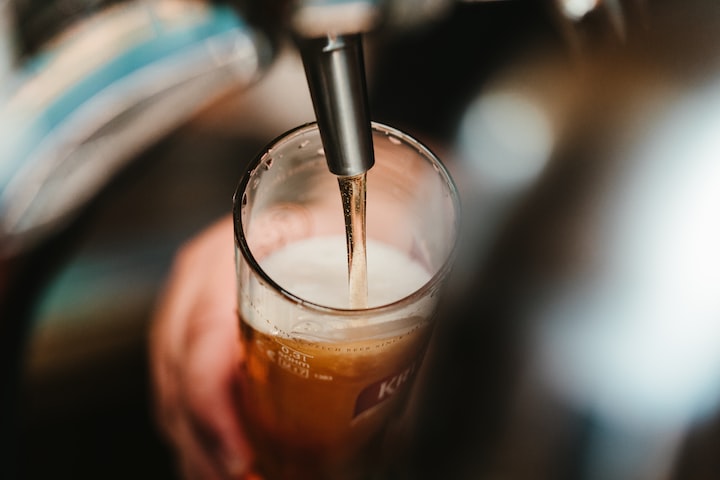 By BENCE BOROS on Unsplash

What would our life be like without beer, you may be wondering. A lot less fun than it has been so far, no doubt. But specialists in the area say: "as an agri-food product, it is being affected by climate change.

Beer is produced from three raw materials: water, which is directly related to climate change; cereals, mainly barley, which are also being affected. And hops, which are produced in the northern zone and need a lot of water. So the drought and the increase in temperature are harmful.

The same thing is happening with wine: climate change could affect plants such as vitis vinifera, which is extremely sensitive to temperature changes.

It has been pointed out that "viticulture is adapting using techniques that allow the ripening of the grapes to be delayed, but the forecasts regarding temperatures are worrying. If they rise by more than two degrees it would be disastrous for viticulture, as we understand it today, which has spent thousands of years experimenting until it found the best location for each vine. They will not stop making wine, but they will be different".

Some foods that would be affected: hake and chocolate 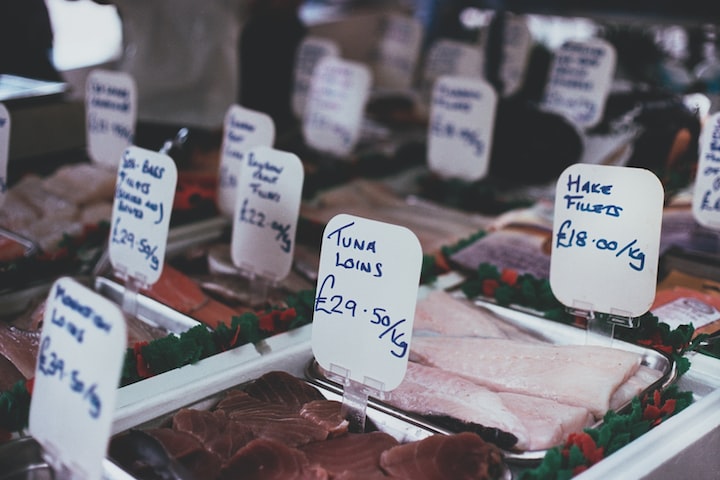 By Florencia Viadana on Unsplash

The fundamental problem with fish is that climate change has caused fish to end up travelling north to find colder waters. It doesn't mean that we're going to run out of fish like anchovies for now. But they may start to change their habitat and this will be very bad for local fishermen.

There is also another problem: some species cannot move, such as hake, roosterfish or monkfish. They reproduce less because of the change in temperature, so there are fewer of them, and this could get worse year after year.

In the case of chocolate, with rising temperatures and increased rainfall uncertainty, cocoa production will be affected, because it is dependent on a climate with homogeneous and abundant rainfall and sustains warm temperatures, but it is not known whether it could withstand higher temperatures.

Projections also show that in West Africa, where 60% of global cocoa production comes from, 90% of the area will be negatively affected. And, without adaptation, almost that entire area will have serious problems.

These are just a few examples of what climate change could cause, since it could also affect coffee, bananas, and a huge number of crops such as lettuce, broccoli, spinach, chard... The same goes for citrus fruits, chickpeas and lentils.

If climate change continues to worsen, the situation will worsen too, and it will be impossible to solve it. Now is the time to change, to try to halt this change; in a few years' time it will be too late.

We must definitely find a way to act even from our homes. Any contribution is important, it is about our home, planet earth. Every good deed begins at home!