Perhaps the most worrying thing is not that anyone can think these things, but that there are many people who believe everything that has been known for centuries that is not true, such as that the Earth is flat. 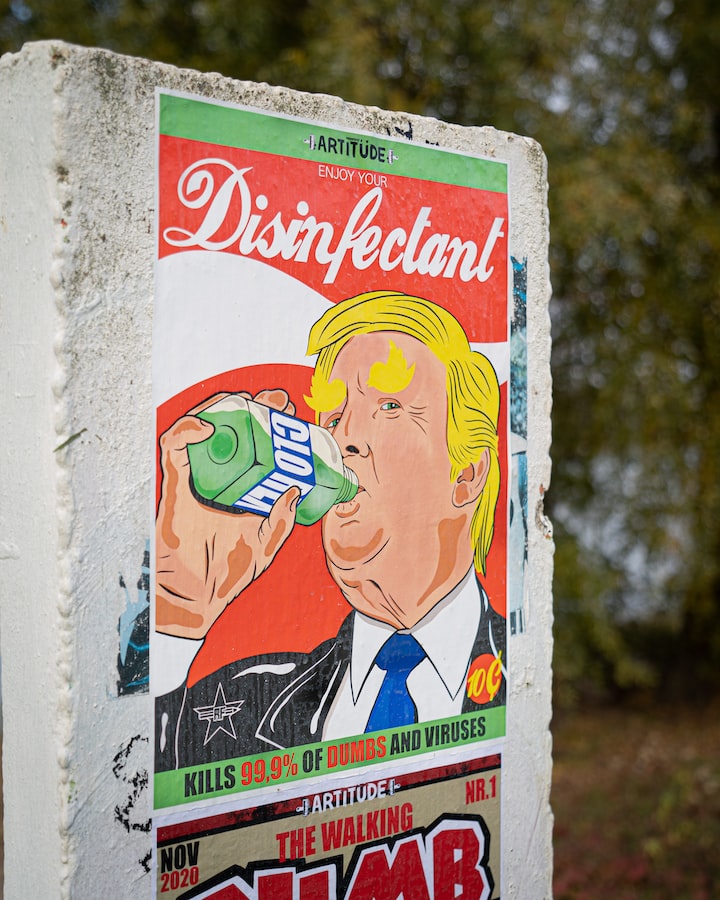 In the economic sphere there have always been many interests, but there are certain limits that have been proven not to have been exceeded.

Although the shadow of doubt will always be there for those who want to encourage it.

Finland does not exist

In 2015, a 22-year-old man named Jack claimed on the Reddit portal that Finland did not exist and signed it with the name Raregans.

As told by the portal Vice, "like any good prophet, he learned the theory from his parents. They taught him a crazy explanation involving Japanese fishing routes, Nokia phones and the Trans-Siberian railroad that proved Finland didn't exist."

In reality, where we all think the Scandinavian country should be there would only be a cold and lonely Baltic body of water.

Harry Potter is an invention of the publishing industry.

"Is it possible for one person to write six fat books that are translated into 55 languages and sell more than 250 million copies in less than 10 years?" asked Norwegian filmmaker Nina Grünfeld in 2005.

A question that ceased to be rhetorical when it was concluded that British author J.K. Rowling was a front and that the Harry Potter books were written by a group of authors.

In October 2017, many people on Twitter wondered if Melania Trump, the wife of the president of the United States, had a doppelganger.

Conspiracy users compared different photos and concluded that there were two different women accompanying Donald Trump and that one was taller than the other. This theory comes up every few months.

The United Nations has a plan to kill us all.

For years, groups of skeptical conservatives have claimed that the United Nations Agenda 21 to support sustainable development has a hidden agenda: to kill most of the world's population.

Older folks will remember the '80s TV series V - The Visitors, in which a group of rat-eating reptiles disguised as humans ruled the world.

Well, in 2016 a study found that nearly 12 million people thought this was true and that singer Justin Bieber was one of them.

Throughout history it has always been suspected that a small number of people have pulled the strings of the world economy and politics.

The most powerful secret societies in the world are the Illuminati and the Bilderberg Club.

These groups run large institutions that govern humanity as a single global entity.

It has been demonstrated that arms dealers are actively involved in the outbreak of wars in order to have demand and sell the merchandise. It is a sector that moves a lot of money and is unalterable to crises.

According to the report of the Stockholm International Peace Research Institute, the sales of arms companies grew even during the 2008 crisis.

The leader in the world arms market is the United States. Conspiracy theorists point out that it was World War I and World War II that made the dollar the main reserve currency, and now to maintain this status quo, the U.S. from time to time has to add fuel to the fire of international conflicts.

This conspiratorial plan is named after the Austrian philosopher and politician Richard Nikolaus Graf von Coudenhove-Kalergi and has been embraced by the European far right.

It is an international plot orchestrated by political and economic elites to import millions of workers from Asia and Africa and mix them with the "European races".

The aim would be to create a weak and easily manipulated human hybrid, to increase the availability of cheap labor and, finally, to wipe out the "white race".

And you believe in all these theories?