by Kofo Ajala 8 months ago in activism

What have we learnt?

Friday June 14, 2019. Two years since the horrific wildfire tragedy of Grenfell tower—a time for reflection has never been more haunting on the brain. Upon such reflection I’ve found myself trying to piece together the right words, or even the words that are just about adequate enough, to express how two years of government and public apathy have simply flown by. Finding in that time the word “tragedy” would become a sentimental and whitewashed concession for indicting our government with social negligence, and preventable slaughter of working class people of colour. Maybe you, like me, woke up this morning, and thought “wow, has it really been two years?” The world in recent times has been saturated with tragedy and sensationalism. Perhaps, this “tragedy” just fell to the wayside as they all do in a time so swiftly gratifying as this digital age. As they may forever do. And as the news cycle roles on, and the world makes a spectacle of more unnecessary horror, we may forget to ask ourselves if anything has ever even changed. 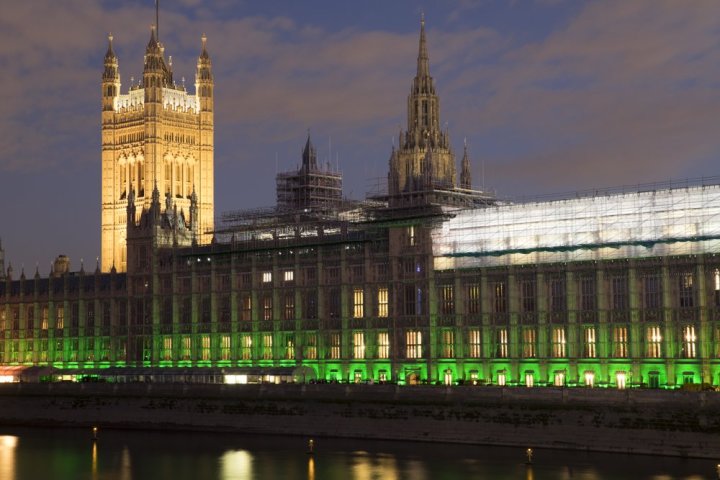 On the night of Grenfell’s anniversary, Parliament was lit green in memorial of the many who lost their lives, their homes, and family members. At the same time three tower blocks across the UK were also lit up. But not in solidarity with parliaments clearly superficial sentiment, but rather as a scathing comment on the lack of government action since the avoidable deaths of two years ago. To this day, the concerns of the working class, disenfranchised, and predominantly ethnically diverse are met with all flash, and no substance. While communities banded together, providing all they could give: contributing to food banks, and donating clothes, our government this week has blasted green lights onto parliament like some impromptu rendition of Wicked. This is not empathy. This is not reflection. To this day the death toll still claims to be 72 with hundreds “missing,” and many who did survive not placed in permanent homes. This is not even what should be considered the bare minimum. But when your government consists of private landlords that benefit from the gentrification of areas like Kensington, and the lack of regulation of council and tower blocks, the lives of those who you cannot profit from is little to concern yourself with. Just an unfortunate misstep in an ongoing disregard for a population of people you don’t really even care for anyway. 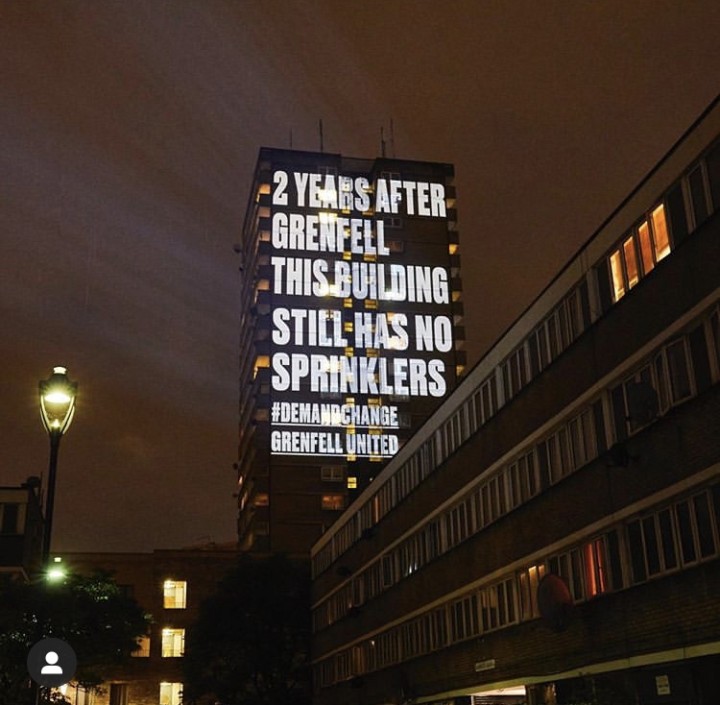 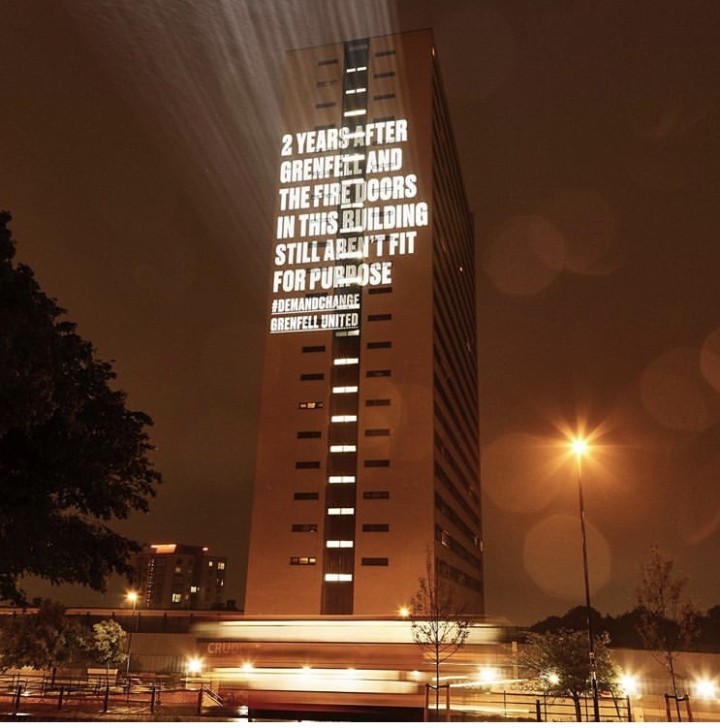 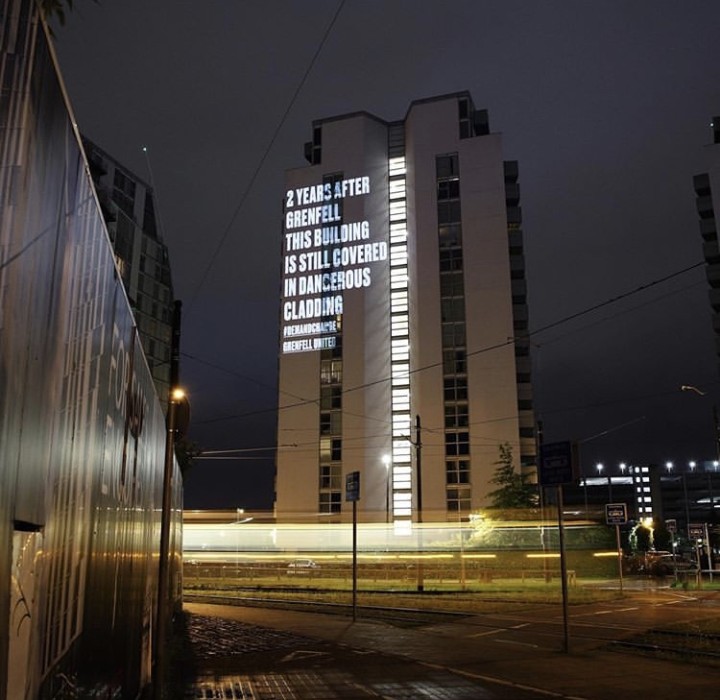 See all posts by Kofo Ajala →