Why Ethereum May Overtake Bitcoin In 2018

by Cato Conroy 2 years ago in bitcoin

Experts think Ethereum may overtake Bitcoin in 2018. It sounds hard to believe, but they might be right...

Bitcoin has always been the gold standard when it came to cryptocurrency. That's why so many businesses tried to accept Bitcoin, why people want to invest in the next cryptocurrency to boom like Bitcoin, and why Bitcoin mining rigs are selling out online. Bitcoin is the reigning king of crypto.

Right now, a single Bitcoin costs upwards of $8,000. Many coins have tried to catch up to Bitcoin, but none have ever succeeded. The idea of a currency out-trading Bitcoin seems like a fool's dream—but make no mistake about it, some experts are starting to think that there may be a contender that will kill it by the end of this year.

Ethereum is the cryptocurrency in question. Sound extreme? Once you hear why Ethereum may overtake Bitcoin in 2018, you'll understand that it's not as far-fetched as you think.

Ethereum, right now, is one of the priciest cryptocurrencies in the market

It's second only to Bitcoin in price, with Ethereum costing around $800 per coin. This is one of the best reasons why the chances that Ethereum may overtake Bitcoin in 2018 are better than, say, Litecoin or Dogecoin. Simply put, it has less space between its price and Bitcoin's price.

Another factor that makes Ethereum a good contender for the potential to overtake Bitcoin is the market cap.

The market cap for Ethereum really isn't that far off from Bitcoin. Currently, the entire market value for Ethereum is around $78 billion dollars. Bitcoin currently stands at a valuation of $134 billion.

There are more Ethereum coins than there are Bitcoins, which is why the two market caps are so similar in size. The market cap size is what has made a lot of crypto experts believe that Ethereum may overtake Bitcoin in 2018—by market cap alone.

Cryptocurrency experts have been expecting a coin market to flip for a while. 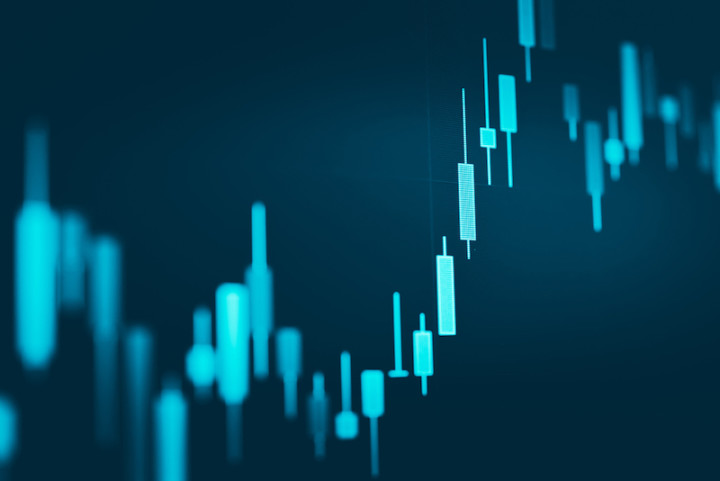 Bitcoin has always been the largest cryptocurrency in the world, but one thing that's always certain in the world is change. The idea that Bitcoin's market cap could be overtaken by a competitor coin is one that has long been discussed. They even have a name for it: "the Flippening."

The Flippening was always expected to happen in the distant future, but only recently did it seem to be possible in the near future.

In 2015 or so, people began to start talking about altcoins getting larger than Bitcoin. By 2016, Litecoin and Ethereum both seemed like potential candidates to be the next cryptocurrency to boom. Now, it's looking like there's a good chance that Ethereum may overtake Bitcoin in 2018 or 2019.

To have this happen, Ethereum will have to fix a lot of issues that it's currently facing. However, there's a lot of promise to be seen there—and numbers seem to back it up.

If you look at the charts between market capitalization values, it's clear that Bitcoin and Ethereum's market caps are starting to converge.

Bitcoin has been losing a lot of value due to its high volatility in the exchange. Ethereum's overall value has been steadily climbing, with minor blips. Experts have been taking a good look at Ethereum's outperformance and believe that it may be time to start looking at this coin as the new gold standard.

Realistically, the charts are the biggest reason to believe Ethereum may overtake Bitcoin in 2018.

The biggest issue that Ethereum has been having is the energy usage it demands—as well as scalability.

Truth be told, though, that isn't that different from Bitcoin's plight. Both cryptocurrencies have been struggling with high energy usage related to mining and transactions, as well as scalability of the coins themselves.

As more people use these coins, dealing with long blockchains and scarcity will become an issue. Bitcoin is flawed, according to some efforts, because it has a maximum amount of coins. That could end up being the currency's undoing.

Energy usage with Bitcoin has caused Bitcoin alternatives for miners to become more popular. Ethereum, unlike Bitcoin, could be capable of fixing both scalability problems and energy efficiency problems.

Most agree that Ethereum may overtake Bitcoin in 2018 if they fix the scalability issue. 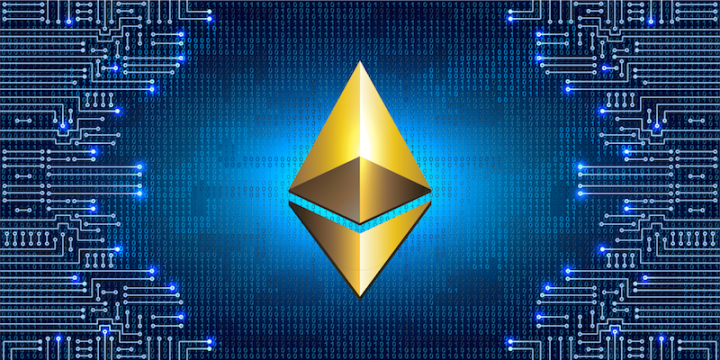 Fixing the scalability problem Ethereum faces would be one of the easiest ways to stabilize the currency and ensure a little more long-term use. That being said, it is a big issue that will take a while to fully hammer out.

Even fixing efficiency problems could lead to Ethereum's value becoming far higher than Bitcoin's in the long and short term.

Another thing worth pointing out is Bitcoin's personal problems.

Bitcoin has always been very secretive about the goings-on among founders. The makers of Bitcoin make a point of staying out of the public's view, and despite the constant spotlight dodging, still have had to deal with rumors about infighting.

Ethereum's Charlie Lee is very public—and also remains very open about what Ethereum has been doing next.

Ethereum may overtake Bitcoin in 2018 because of the trust issue, too. Bitcoin has been acting increasingly dodgy. Charlie Lee has been very open about Ethereum's flaws and works with his team to help establish ways to combat that.

The openness and trust that people have in Ethereum has helped the cryptocurrency seal the deal with major businesses and banks in recent days. If anything, having it as a payment option with multiple major groups could cement it as a reliable alternative to fiat.

The sheer number of projects this year could easily lead to a doubling or tripling in the price of an Ethereum coin.

Regardless, the future's looking very bright for Ethereum.

It's not 100 percent sure that Ethereum may overtake Bitcoin in 2018. It might happen in 2019—or not at all. Either way, it's clear that Ethereum has become a fairly smart investment for anyone who wants to dip their toes in the cryptocurrency market.