Why Blockchain Is the Future of the Sharing Economy

by Cato Conroy 2 years ago in blockchain

Blockchain is the future of the sharing economy, and no one can stop it from taking over.

These days, one of the most impressive claims about this new kind of tech is that it could help bolster the sharing economy. Realistically, this is absolutely doable and already is happening right before our very eyes. Here's why blockchain is the future of the sharing economy.

Still having a hard time understanding it? You've probably already partaken in it. Services like Uber and Airbnb are both considered to be sharing economy-based companies. Any business model that involves you sharing assets for a fee would likely fit under some definition of this kind of economy.

Much of the new economy is based on peer-to-peer transactions.

The sharing economy is all about pooling resources in order to reduce costs and maximize benefits to all people involved. That's why so many transactions in this economy involve peer-to-peer types of sharing.

For example, peer-to-peer lending allows people who otherwise wouldn't be able to afford a loan get one. Peer-to-peer transactions involving ridesharing like Lyft pay the driver and allow those who don't have a car to ride.

The problem with this is that a lot of peer-to-peer transactions can get muddy. A lot of expectations get bundled when you're dealing with any kind of transaction. Trying to trace all the details can be hard. With blockchain, all parties have the same information.

This is what makes blockchain the future of the sharing economy; it offers an open, transparent way to deal with bundled expectations of P2P transactions. There's no guesswork involved; everyone can see the same details. 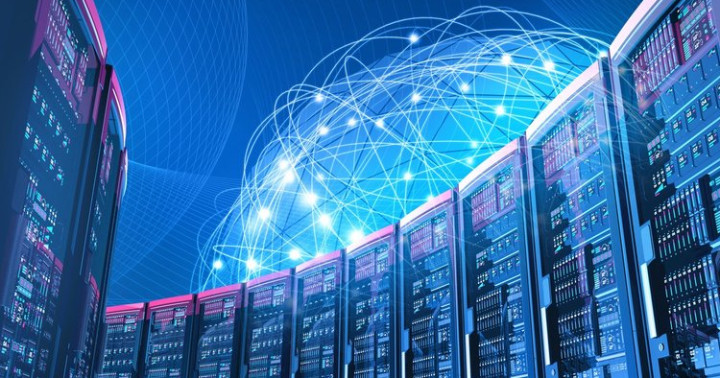 Another reason why blockchain is the future of the sharing economy lies in recordkeeping. Over the past couple of years, there has been an avid attempt from big businesses to try to sabotage the sharing economy's typical business models.

Taxi companies, for example, have tried to sue Lyft and Uber out of existence. Among music, P2P file-sharing was attempted to be quashed by the MPAA and RIAA. In many cases, the reasons their efforts succeeded was because they all had centralized sharing locations.

The vast majority of filesharing megasites were shut down because they had a central data storage area. The Pirate Bay, for the record, is mostly decentralized. That's the only reason big businesses and INTERPOL has not been able to totally kill it off.

A decentralized algorithm using blockchain-based technology would render most efforts to shut down sharing-style services and businesses useless.

With blockchain, data is there for the taking. It can't be altered, doesn't end up in the hands of major institutions, and remains online among multiple people at any given time. That alone makes it a boon for anyone who wants to see more shared ideas, information, and goods in the future.

Smart contracts, a blockchain technology that automates large portions of mediation and execution, could play a huge role in transactions later on.

We've all heard about people who have walked out of a taxi without paying, or dealt with a customer who denied buying an item just so they could dispute it and walk away with it for free. This is a major problem in the sharing economy and one of the leading causes of dropout rates.

Thankfully, there is a way that you could solve this with smart contracts. Smart contracts act as a mediator and "pseudo-attorney" without actually being a person.

A wise business owner would have a smart contract that says that a person has to get paid once the Uber stars rolling along to the destination. Or, in the case of Airbnb, it would involve getting paid with a full contract stating damages would get covered.

Blockchain has proven itself to be a highly secure type of algorithm that would make most banks feel a bit jealous. That's why banks are now using decentralized storage and cryptocurrency to transfer money in South Korea.

Companies are still experimenting with how to bolster the sharing economy with blockchain. Some, such as Slock.it, are working to use blockchain to help people rent smart objects, sell them, or just buy them up without concern.

Slock.it proves that blockchain is the future of the sharing economy, if only because it allows you to share everything without worrying about what'll happen. 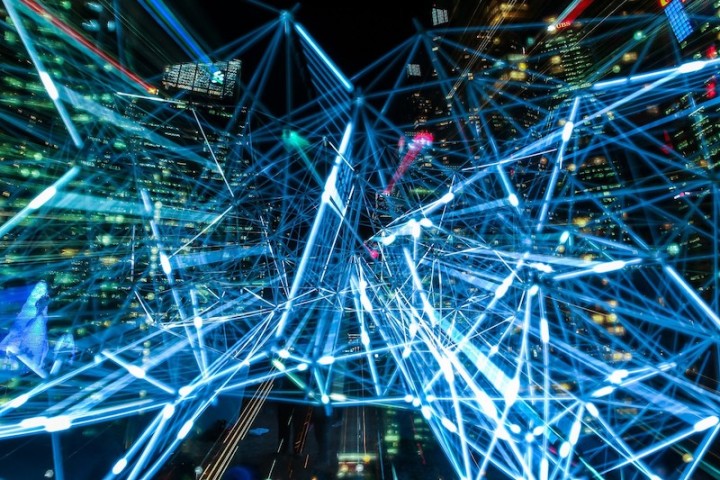 Make no mistake about it, blockchain is the future of the sharing economy because it also promotes the exchange of ideas. In fact, it goes beyond that. By offering a decentralized, collective-style of data transfer, it encourages ideas to spread by popular vote and also holds others accountable for it.

This is the entire concept behind DAICOs, and why they are starting to take hold as a very viable, invest-worthy business model.

Unlike more traditional methods, blockchain is designed with staying power.

In the early 2000s, we saw a dot com boom that ended up causing major companies to suddenly dry up overnight. Part of the reason that so many "dot coms" ended up dying during this time was that they had a huge emphasis on centralized sharing and that ate up costs.

Blockchain is decentralized, which means that the collective all holds it up. This can reduce the cost of data storage, not to mention the cost of trying to keep up technology. As long as there's internet, you can work with blockchain.

Blockchain means that the product will remain around, even if the company is not.

In other words, blockchain is the future of the sharing economy because it's immune to most of the weaknesses centralized companies have.

Centralized companies and platforms have a lot of issues with them—and we've already seen how that plays out historically. Sharing economies have been proven to be successful and have also been proven to level an extremely unequal playing field.

Blockchain gives the "little guy" the chance to better their lives and get services that would normally be out of their reach. Traditional tech doesn't.

Experts agree that blockchain is the future of the sharing economy, sure, but how we see it unfold remains to be seen.

What makes blockchain such a revolutionary advancement is that it has infinite uses. At this point, we know that blockchain offers a slew of epic benefits to the sharing economy. We just don't know which will prove to be the most important of all. Only time will tell, right?