Why Are ICOs So Risky?

by Glenn Bushinski about a year ago in ico

Many coin holders have become millionaires investing in initial coin offerings (ICOs), and yet government authorities are warning the public against taking what they deem to be such a risky investment. Some countries have even went to the extreme of banning ICOs altogether. So, why are ICOs so risky? There are several reasons why these investments would be considered such.

The risk of losing investment is always a troubling concern. It is impossible to retrieve your money if the ICO investment is found to be non-existent. The prospect of investing in a false ICO should make any investor nervous.

Although your investment might be legitimate, another way it can be lost is through a hacker. Looking for any loopholes, hackers love prowling the web to find places where they can access your investment. Phishing attacks are a way they access your coins and take all you have.

Potential investors should always be aware about losing the private key. Without the key, an investor is unable to access the coins. If a key is lost, hackers can access your investment, making it impossible to retrieve.

This is why it is of the utmost importance to know if you're investing in a bad ICO, no matter what reason(s) of risk it may be.

Investing in a Fraudulent Scheme

Unlike other venture capital, cryptocurrency has very little financial regulation. Investors often do not realize they are being conned due to the hype behind the presentation of a potential investment. Because of the lack of regulation, fraudsters can collect money and disappear before you are even aware of what has happened.

The world of digital currencies provides very little checks and balances. Tokens never get listed in many cases. The investor has no communication with the team that was first consulted. Sadly, it is not a complicated process for a fraudster to cut through any security to take your investment. Potential investors must be aware of this risk, among others, to avoid a rip-off.

Many government officials in various countries are leery of ICOs, and they believe initial coin offerings are extremely high risk ventures. Since ICOs are virtually untraceable, government officials believe that illegal activities would be too easy to perform with this type of investment, and they believe they would be lacking in their due diligence not to warn the public. Cryptocurrencies are seen as a threat to global financial stability by various governments due to the lack of centralization.

Some economists believe that investing in ICOs is only investing in an idea. The idea could only work with blockchain technology. Some believe that the projects taking investment have no real source of revenue. Another possibility that has been presented is that of an investment that promises quick return, yet manipulates token prices.

Many ICOs conduct business in such a way that no sufficient or helpful information is provided. Investors have no idea how the funds are being distributed, and they do not have a voice in the use of funds. With no use of business models, investors have little clue as to any results of the investment. Tactics such as this lead result in manipulation of coin value. A lack of trust becomes evident as a result of what appears to be secretive tactics. 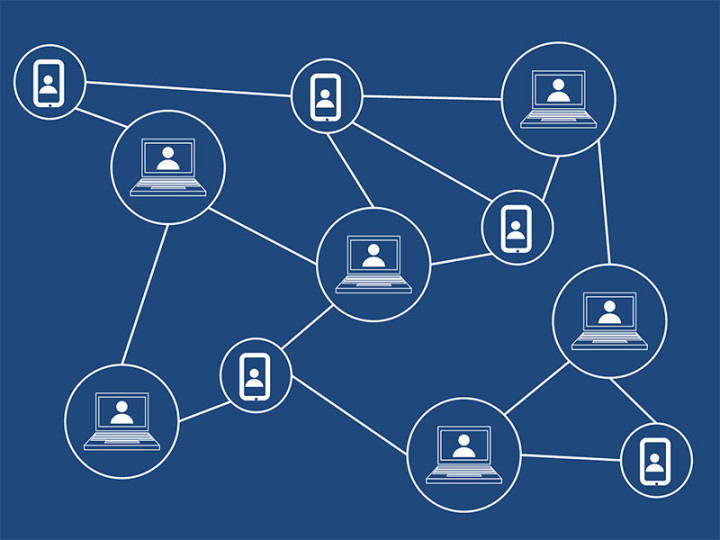 When a currency is decentralized, economists and government officials wonder how value is determined. Not only are hackers a major concern, any glitches could risk an complete loss for investors. Although taking control from the government seems appealing, a lack of centralization could be a setup for huge financial losses.

While it can be said that governments love to control the move of money for tax purposes, it is also fair to add that some government control can bring stability to a situation that needs transparency. Governments have the job of keeping national economies stable to avoid financial crisis.

An unregistered product that is being used as a project with ICOs indicates a red flag. A core team must be in place to ensure quality for investment. Securities should have documentation, and it seems that many initial coin offering investments lack this. Prime bank investments that are not registered or documented in some way must be avoided. ICOs can make the process too easy for those handling unregistered products.

The prospect of raising funds through an ICO can seem appealing. The list of things ICOs have fundraised for is extensive.

Funds contributed are not debt. The possibility of adding to the blockchain ecosystem seems like a great idea and an even better investment. After all, "blockchain is recession-proof," supposedly.

Raising funds in such a manner can be a financially healthy undertaking, but it can also be detrimental to a financial portfolio. The difference between the two will be that of proper jurisdiction and correct structure.

Although risks are involved with an ICO investment—and any other investment for that matter—certain precautions can also decrease the risk of total loss.

First, check the legal status. Many countries such as South Korea and China have banned ICOs. As an investor, you do not want to participate in unethical practices by making an ICO investment where such a practice is not legal.

Next, conduct a background check of the business that is asking for ICO investment. If you are a venture capitalist, you should know with whom you are dealing. Looking for documentation such as financial reports and regulatory listings can save great loss later.

The next step would be to consider digital security. On a company's website, an investor should look for the SSL certificate. The name of who issued the certificate should be verified as well.

Know the core team involved. Does the team have the experience, skills, education, and expertise that is essential for the project to succeed? If you, as an investor, are unable to verify this vital information, the investment should be avoided.

When investing in an ICO, always ask the following questions:

Asking the appropriate questions and taking proper measures to secure your investment will make investing in an ICO significantly less risky. Hopefully, the next time somebody asks you, "Why are ICOs so risky?" then you will have all the answers.

See all posts by Glenn Bushinski →