Which is Metaverse coins?

by Writer Tiger 5 days ago in wallets 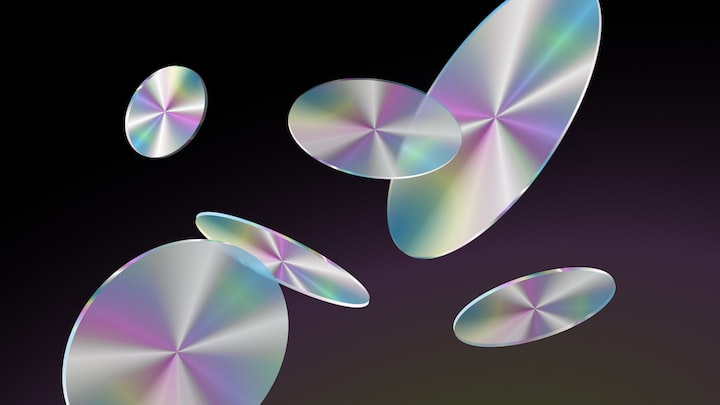 Photo by Richard Horvath on Unsplash

The Metaverse blockchain acts like a public ledger, recording all the transactions on the network. Metaverse’s public blockchain uses a large amount of computer power to solve complex algorithms and record transactions, the computers are rewarded with Metaverse tokens (ETP) for their service.

Metaverse is said to be the first public blockchain project that has implemented the concept of Digital Identity, Digital Assets and Value Intermediary Services. It was founded on the concept of ‘Digital Assets and Value Intermediary Services’, which is a new way of thinking about the relationship of between technology and finance.

Metaverse is the first of its kind to bring the concept of digital identity to the blockchain space. This is a concept that has been used for years in the online gaming world and allows for a player’s identity to be attached to their character in a game. This is a very important concept for the blockchain space as this allows for the development of a trustless and decentralized environment.

Metaverse, or (MVT) is a public blockchain that aims to build a decentralized ecosystem of digital assets. The goal of Metaverse is to allow users to digitize assets from the real world and make them transferable in the digital realm.

Metaverse is a blockchain-based platform that allows users to create their own digital identities and assets. The system also allows users to transfer digital assets easily.

Metaverse has several features that make it different from other blockchain platforms:

Digital Identity is one of the main features of the Metaverse blockchain. It allows users to create their own digital identity and assets.

Metaverse makes it possible to register assets on the blockchain. Assets can be anything from money to gold or other precious items.

Which is Metaverse coins?

Decentraland is a virtual world powered by the blockchain. Users can create, experience, and monetize content and applications.

Decentraland was founded by Ari Meilich and Esteban Ordano. They raised $26 million in its initial coin offering (ICO) sale in August 2017.

Decentraland did a crowdsale for its MANA tokens. It sold over $20 million worth of MANA in just two weeks.

Decentraland’s land ownership system lets users buy land and build whatever they want on their plots of land. Users can also rent, trade, and sell their virtual land.

Axie Infinity is a blockchain-based game that is centered around the Axie, a digital creature with unique features, powers and weaknesses. Axies are stored in a decentralized registry, and players can buy, sell, trade and breed their Axies in a marketplace.

The Axie is a fictional creature that is designed by Axie Infinity’s internal design team. The Axie is a new species that evolution has not yet discovered. This is a blockchain-based game, so all Axies are stored in a decentralized registry.

The Sandbox is a user-generated, social-network game where users can create their own worlds and share them with friends. While the game is a “sandbox,” it also offers a set of rules that challenge the user to create and push the limits of the game. Also building an API for the game so that anyone can create their own applications for it.

What is the inspiration behind The Sandbox?

The inspiration behind The Sandbox is the desire to create a game that is both fun and educational. The game is meant to teach children about the logistics of building objects and understanding the elements that make up their world. In addition, The Sandbox is meant to stimulate the imagination and creativity of the player by allowing them to create their own worlds and share them with their friends.

I write articles on Psychology, Technology, Blockchain and information. Most of my time is spent researching and getting the right information.

Read next: What exactly is forex trading and how does it operate?