What NFTs can do for you; VeeFriends providing value outside the blockhain

by Rachel Pieper Decker 6 months ago in product review 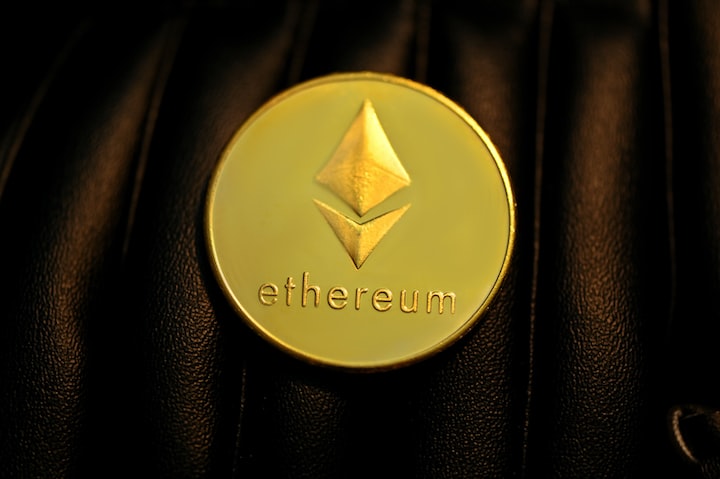 The acronym “NFT” has been present in many tech and crypto news stories lately. We’re hearing about these really high-ticket sales: Banksy art had been burned and the process sold for the equivalent of $95,000 USD. A girl in a famous meme photograph has taken her image and monetized it on the ETH blockchain for the equivalent of approximately half a million USD. Jack Doresy, founder of Twitter, has also sold the digital version of his first tweet for the equivalent of 2.9 million USD. Many articles already address the “what is an NFT?” question, but I’d like to examine this new digital phenomenon from a more distilled point of view. Beyond the question of “What is it?” two of the next logical questions are, “Why would I want it? What can it do for me?” I’m going to share my experiences with NFTs that I’ve had in the past few months.

Prior to pop culture digital assets being minted into NFTs and selling for the equivalent of millions of USD which finally gained the attention of mainstream media, there was a group of people already trading on the Ethereum blockchain. What can we guess this first endeavor was for? Exactly what you would expect--cats. CryptoKitties, as well as another NFT blockchain game, Cryptopunks, have been around since 2017. These games both live, run and trade across the Ethereum blockchain. People who participated in these endeavors early on made an investment (even if they didn’t know it at the time) and now, well, the current lowest priced CryptoPunk is 14.8 ETH, the equivalent of approximately 37,500 USD at the time of writing this. Jumping on new technologies can sometimes fizzle out (Betamax tapes, anyone?) or they can explode into something completely unexpected.

This brings us to a new collection of over 10,000 assets created by someone who has a vision for value beyond the chain. The intended auction date was set for May 5, 2021, but technical issues delayed it a few days. Gary Vaynerchuck, online also known as Gary Vee, announced his collection, VeeFriends. Not only was it developed to be a set of digital collectibles, each token also provides off-the-chain benefits. The majority of the tokens, classified as Core tokens, function as a 3-year ticket to a conference called VeeCon (yet to be held). Other tokens, named “Gift Goats,” provide the holder with surprise gifts a few times a year. Even still, another class of tokens provides actual face to face TIME with Gary himself. This may be in the form of a Facetime call, an in-person dinner or a round of tennis.

In his own words, Gary has explained that he believes that the value of NFTs is not just in the traceable provenance of the tokens, but also in the smart contracts that can be attached to them. What he has done with this collection is put this theory into practice and off-the-chain value is now in motion. In addition to creating this collection, one of the aspects that was also put into motion was a VeeFriends Discord. While many people have Discords, not many boast over 10k active users in just 5 days of being live. In this Discord, there are chat rooms and knowledgeable moderators that are assisting individuals with creating digital wallets, purchasing Ethereum (the required crypto currency for this project), informing people about how ETH gas works, and even sharing security tips on how to protect you and your investment from scammers.

This project has already provided value off the blockchain.

As a member of this Discord, which is free, there is a lot of information that I have gleaned just from being present and engaging. When I ask the question, “What can NFTs do for you?” I’m zooming out to a 30,000 foot level and in understanding how NFTs work, they require you to do research and by participating in the process, it is a glimpse into the direction technology is going and, at this time, not feeling too far behind. As far as being an “investment” and getting a return on the purchase of the tokens, no one knows if they will be able to be flipped for a profit at a later date. As Gary has said, “Rookie cards, motherfucker!”