Ways to Choose an ICO to Invest In

by Riley Raul Reese 2 years ago in ico

ICOs are definitely hard to pick due to all the scams, but it's absolutely possible to choose an ICO to invest in safely.

It's a well-known fact that cryptocurrency remains one of the most dangerous investments you can make. ICOs, in particular, pose a lot of risk that most people don't see coming.

Initial Coin Offerings rightfully have a reputation for being a particularly risky endeavor. They can be hacked, they can have investors lose interest immediately after and fold, or they might have been scams to begin with.

Though it is daunting, it is very possible to learn how to choose an ICO for investment purposes that won't burn you. Here are some of the best techniques to find the right ICO for you.

Before we talk about ICOs, it's important to understand the risk that one takes when investing in cryptocurrency. Cryptocurrency isn't like most other investments you can make; it's not backed by any country or business.

When you're dealing with cryptocurrency, there's a much higher chance that you'll experience loss. If you do experience loss due to a hack or a scam, the chances of you recovering that money are very, very slim.

If you are willing to accept that risk, it's fine to invest in cryptocurrency. Even so, you should never invest money you cannot afford to part with, as nothing is certain in this field.

Ready to learn how to choose an ICO to invest in? Here are some of the most tried-and-true ways to find the right concept for you...

The most common way to find ICOs and figure out whether you should choose an ICO to be part of your portfolio is to go on online news groups dealing with cryptocurrency.

Major news sources, such as CoinSchedule or ICOAlert, will give you a heads up to every new coin offering you can get. The more credible the news source, the better chances are of it being a solid coin. 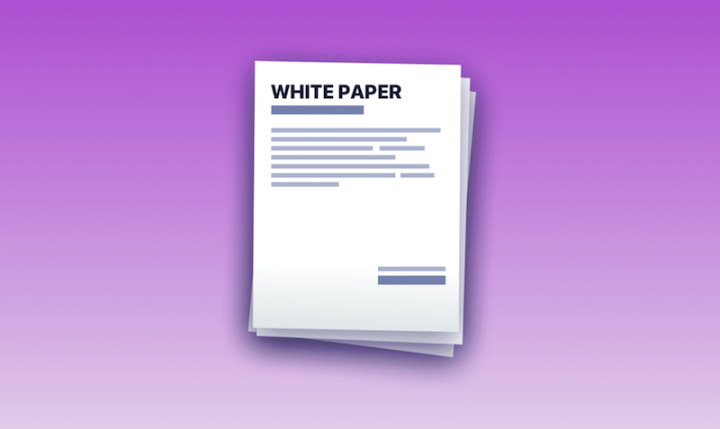 Before you choose an ICO, make a point to read the ICO's white paper to get a better idea about what it's supposed to do. Is it meant to be used as a payment method? Will the token itself be used as a fundraiser to create new tech?

Reading white papers is a very wise idea, especially if you are the type of person who really wants to ensure that they are investing in something that isn't designed to bilk you out of money.

No, but really, you need to read the white papers of any Initial Coin Offering you want to indulge in. It's the easiest way cryptocurrency investors can spot red flags before they lose money.

As much as I hate to say it, some forums really can tell you volumes about an ICO's prospective. The problem with using forums to choose an ICO, though, is that you can't always trust other users—even if the forum itself has a great reputation.

You don't know who is on the other end of your conversation. So, if you decide to choose an ICO based off forum members' advice, take it with a grain of salt.

If you do choose to go this route without reading white papers, make sure you're using one of the best cryptocurrency resources to make this decision. It's an easy way to cut down risk. 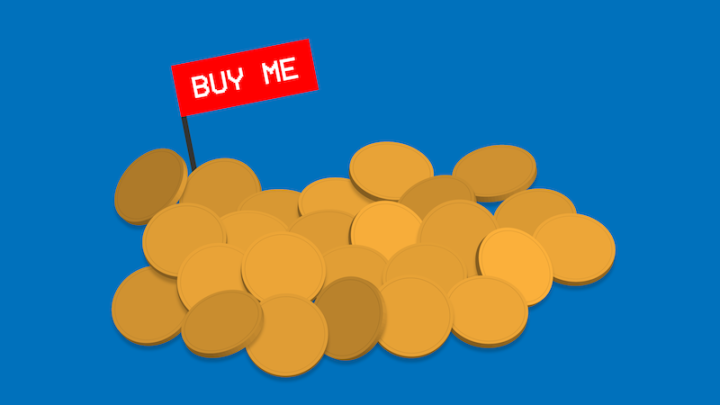 Believe it or not, a lot of ICOs are created because they support a cause. In some cases, it's keeping privacy on the net. With other ICOs, the money that's raised via token sales goes to support technology development, a new company, or even a workaround for people who live in countries that restrict internet laws.

Want to kick up the risk a notch? Though you could potentially find yourself in the a lot of trouble by trying Facebook, you still may be able to uncover a hidden gem by going on some of the best cryptocurrency Facebook groups you can find.

To a point, it makes sense. Crypto investors will often want to talk about their newest discoveries on Facebook groups. The issue with Facebook is the same one as with forums; you will likely end up seeing a lot of spam and scams.

Use common sense when you're looking to choose an ICO through this route, and make sure to do your homework. 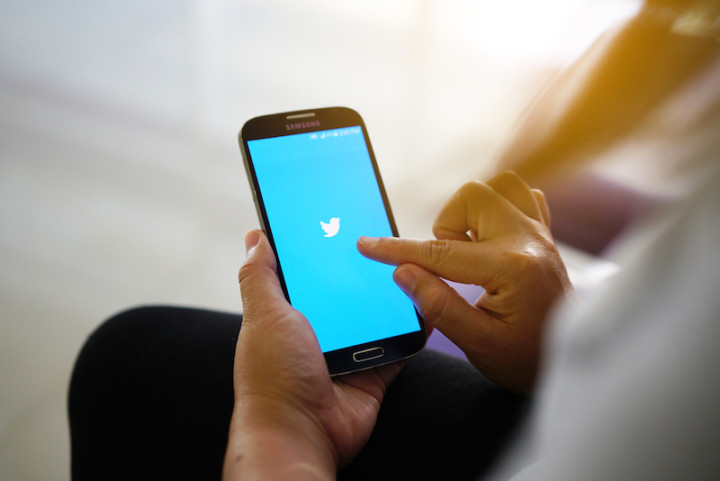 Generally speaking, if you can't find influencers who would suggest it, you should take that as a bad sign. If they pan it, it could be a crypto scam in the making.

A lot can be discovered about a potential investment by simply referring to their website. A poorly-designed ICO website suggests that the token sale in question might be a "fly by night" scam that will fold immediately after tokens finish selling.

On the other hand, a well-designed website that offers ample information about the ICO in question is a good indicator of a potentially great investment. It shows that the makers care enough about the product to pay attention to what they're doing.

Choose based on team involvement. 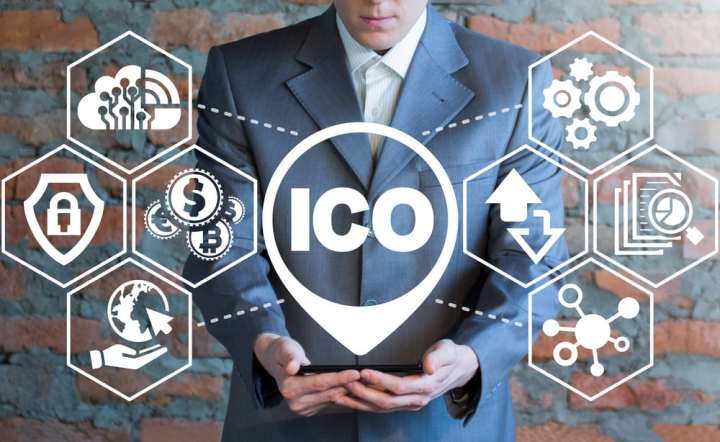 Does the team work hard to promote their ICO? Does the ICO actually look like it's being developed? Have they gained the attention of venture capitalists? These are all good indicators that you should choose that ICO.

Use all these methods!

There's a right way and a wrong way to choose an ICO to invest in. The wrong way is to assume that all ICOs are worth investing in, and to just plunk down money at random. The right way is to do your homework.

Go ahead and look at all the factors involved in an ICO's creation. Chances are that you'll find one that will work well with your investment plan, as long as you do your research correctly.