by Charly Kuecks 2 months ago in bitcoin

The secret history of $BTC 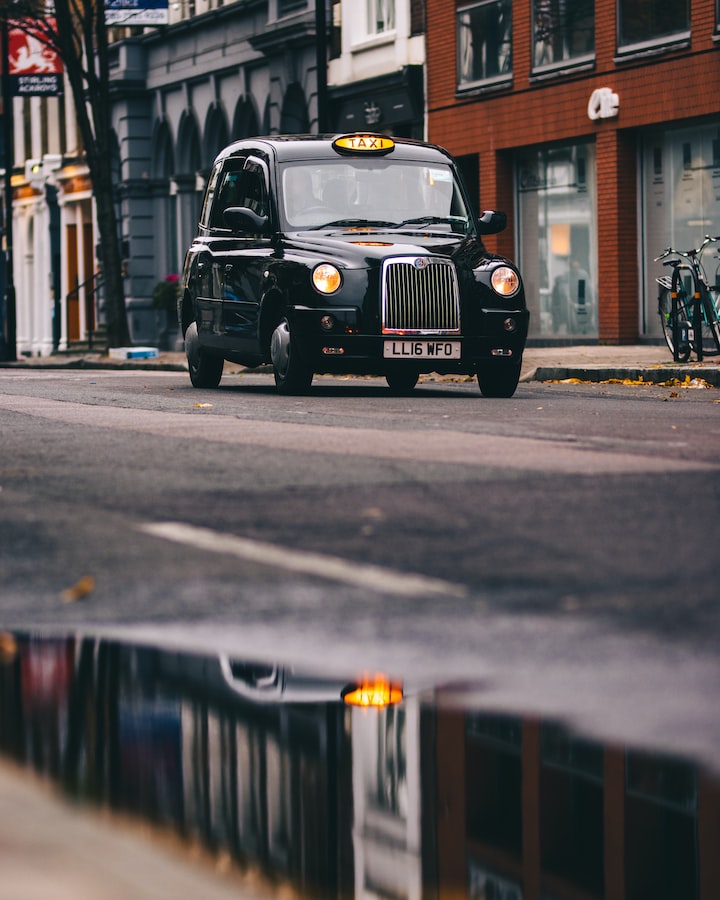 Photo by Jordan Brierley on Unsplash

Roona pulled out her BlackBerry from her messenger bag. She'd gotten it at Zazz, a High Street boutique that already seemed to embody the lost glamour of the not-even-distant past: paparazzi hounding celebutantes, easy money and mortgages, never having to think about Greece.

When her parents had fled the post-Shah theocracy in Iran, with Roona in utero, was this the life they'd envisioned for her? Not bloody likely.

She should count herself lucky to have an internship at a publication as prestigious as the Financial Times: never mind that it paid less per hour than scrubbing toilets, it counted to have something like this on your résumé.

However, she would turn 30 in just six months, and she was an intern. Her father, Parvaz, had been a surgeon in the old country and was reduced to driving taxis in London.

He definitely would never comprehend why, with an Oxford education, Roona would give up a mathematics Ph.D. to go pursue a pipe dream of becoming a journalist. But if it made her happy ...

The message was cryptic, almost comically so.

must come to flat

Roona knew plenty of people whose name began with S — her sister Saira, that regrettable hookup Sam, her thesis adviser Stephen — but this could only be one "S." No one else would assume she was in her cups at 3 PM on a grey August afternoon, but there it was.

She crossed the Tower Bridge to his flat, rap-rap-rapping three times.

"You came," he said, flatly, his face betraying neither pleasure nor anger. There was a lot of history between them, and he'd gone AWOL for months.

"You said impt, which either means "impotent," importuning," or "important," all of which intrigue the journalist in me," she snapped back.

He sized her up. He must know about her internship, about the drama of dropping out of her programme. Otherwise, why get in touch again? Unless...

"I don't want you to have your writer hat on, much less the journalistic one." He had always been blunt, almost autistic in his disregard for social niceties. Wouldn't even ask if she wanted a cuppa. "I need you to review this paper with a mathematician's eye."

A paper? He, unlike her, had dropped out of his first semester of uni. What paper?

"Bollocks," he said as he grabbed a beer, not offering her one. He tossed her nine printed out pages — did he own a printer now? — and looked at her expectantly. "You're one of the best cryptographers I know."

She picked up the small stack of papers. It looked like a college paper more than a professional whitepaper or academic treatise. Dense text, a few diagrams, a handful of references at the end.

He took a swig of his beer, opened a second. "I'll take that as a compliment."

"This will take me a bit to read through ... maybe a couple of hours if you want ... notes? Feedback?"

Did he even have a job? She had a story to file tonight about the bailout. Why could she never say no to him?

He cocked his head, confused.

He gestured vaguely at the ... everything.

"Do you trust the system, Roona?"

His words sounded almost paranoid, but his mood seemed normal, at least for him. Calm, almost no mood. What a weird question.

"Well, the 'system,'" she made air quotes,"is composed of individuals. I trust some individuals and not others. I suppose I'd say the same for any capital-S System."

He let out a long, cartoonish sigh.

"I've been reading your articles for that dead tree magazine — online, of course — and it's like you can't see the forest, forgive my cliché, for the totally fucked trees. Chancellor whomever can bailout whatever bank he pleases, but what about the whole ... monetary system?"

Was he high? This sounded like college sophomore tripe, not some deep analysis that needed her input.

"Look, I have to file a story for the dead tree people or risk losing whatever tenuous path I have to the upper-middle classes, like an Austen heroine who has to please a suitor, but in my case, the suitor is a completely oversaturated media market, and I'm well over one-and-twenty years of age. I'll edit this and email you my notes, fine?" She stuffed the paper into the Zazz messenger bag — he'd always thought her shopaholic tendencies betrayed some fundamental character flaw of unseriousness, and she slammed the door before he could retort anything back.

The sun was clearing over the Thames, and she started reading.

And kept reading. The days were long, but she became so engrossed that she had to find refuge under an old-fashioned streetlamp to read the last page.

The details of the peer-to-peer network that S was outlining were, in fact, surprisingly simple. It wasn't anything anyone else with a background in computing couldn't propose at a cocktail party.

But it was the implications — an alternative to the Royal Mint, the U.S. Federal Reserve, a bank without any central banker and a currency based on encrypted transactions instead of a government printing — that made her realize she had a story.

She called S, but he didn't pick up.

She dawdled near the Tower of London — the home of the Mint before it had been run out of London to Wales like a gentleman fallen on hard times — taking in what this would mean for her beat at Financial Times.