by Kate Sinclair 4 months ago in bitcoin

and now the word "coin" has lost all meaning for me 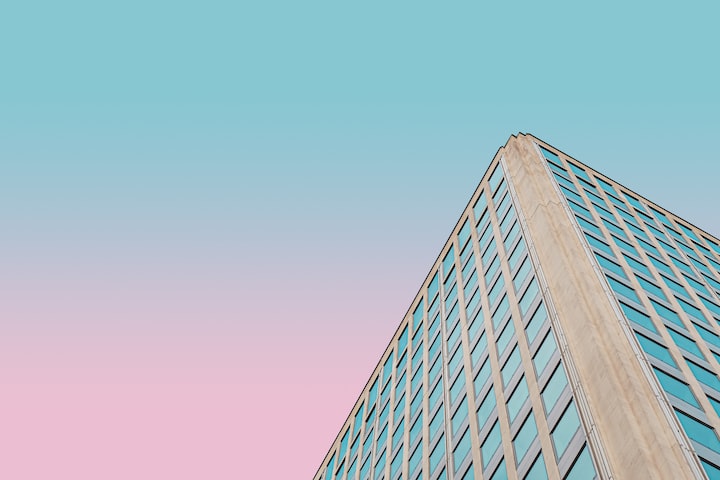 My mom invented Bitcoin. It’s crazy, I know. She just woke up one morning and decided to create a decentralized digital currency. Some people are born with the urge to disrupt the financial system, and my mom is one of those people. I remember being a very young child and hearing her say things like: “Fractional-reserve banking is inherently unstable, darling” And: “All I want is an encrypted peer-to-peer electronic cash system that relies on no middle man and exists in the public record. Is that too much to ask?” I would reply: “Are you coming to my dance competition?”

I think my mom cared more about decentralizing the banking system than she did about raising me. When I was twelve, I rebelled by collecting ancient coins. I saved my allowance and converted it to the monetary unit of Ancient Rome. I said “See?” “This is real money.” Then I picked up a bunch of coins and dropped them on the table for dramatic effect. They made a sound like: “clink.” Bitcoin doesn’t make sound when you drop it. Because Bitcoin is not real. "It’s not real, mom” I’d say. And she’d say: “A coin doesn’t have to be physical to be real.” “A coin is a coin” I’d say. “Not all coins are coins,” she’d say. "You're not making sense!" I'd say. And we'd go around in circles like this until the word “coin” lost all meaning and I'd go to my room and scream.

She would tinker away and mumble like this for hours. I would stand in the doorway, glaring at her. “I’m not ignorant” I'd say “I know what cryptocurrency is used for.” “What is cryptocurrency used for?” my mom said. “Assassins,” I said. She laughed. “I’m serious,” I said. “I wish you would understand,” my mom said “the philosophical roots of what I am doing.” “You’re an anarchist” I said. “You don’t even know what that means” she said. But I did know. And I knew my mom was not just an anarchist. She was a crypto-anarchist. Meaning she was an anarchist in secret. In the blockchain.

“She’s probably on the black market,” my friend said “Buying weird stuff.” “I know” I said. And I was sure she was.

At night, I studied ancient Roman coinage. I picked up one of my coins and held it in my hand. When I set it back down it went "clink," the way real coins do. “Satisfying” I thought. The Romans really knew how to do things. It’s amazing. Sometime in the distant past, an ancient Roman bureaucrat found an ancient stash of gold and thought: “Perfect.” “I can use this to trade donkeys.” And after that, you could point to a pile of coins and say “That’s two hundred donkeys” and everyone would feel a sense of awe. “Yes,” they’d think, “Look how many donkeys.” And there would be no donkeys anywhere. Just gold. Now, you can point to a string of numbers on the internet and say “That’s two hundred gold coins” and everyone will say “Yes, look how many gold coins.” And there will be no coins anywhere. Just the internet. And no one will ever see that this is preposterous. And somehow, through a series of gambles, you will end up with a helicopter. I think, yes. This is how it works.

Kate Sinclair is a book designer and illustrator based in Canada. She is currently trying to drink more water.

See all posts by Kate Sinclair →