Is Safemoon Crypto a Good Investment?

Should I invest in Safe Moon? If so, how much? 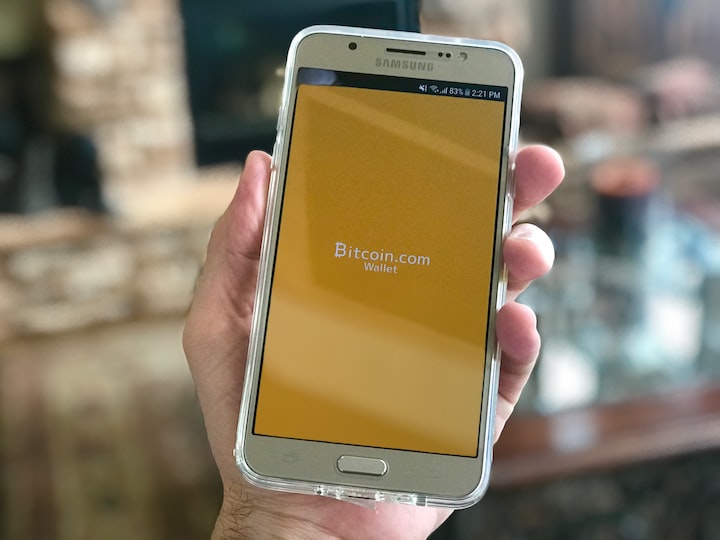 Is Safemoon Crypto a Good Investment?

Safemoon, from its famous fanbase, an upcoming mega-viral to many other cryptocurrencies already present in the market, encourages investors to buy this crypto with the benefit of giving considerable profits in the future. But for others, this all appears too good to be true.

SafeMoon has been creating rounds on social media platforms such as Facebook, Twitter, Reddit, and even newspapers. From its fanbase from huge influencers and social media pages, one cannot ignore what Safemoon has to offer. Famous celebrities such as Keemstar, Lil Yachty, and Jake Paul have been promoting this investment on their social media pages with millions of followers. However, some critics find this related to memories of some famous scams of cryptocurrency in the past.

Promising its loyal investors the profits so they may hold on to Safemoon the cryptocurrency until it reaches its sky-high value and lands safely on the moon (get it?), by using its social media to attract investors, using the Goldberg like tokens to higher up its value. Many find it a potential opportunity for a good profit, while others find it a bit risky to shatter one's dreams.

Design that discourages to sell:

The design of Safemoon is made such that it discourages the selling of this cryptocurrency by levying sellers ten percent of tax. So, if someone sells their Safemoon, five percent of the value goes to its current holders. While the other five percent plays its part in elevating the price of Safemoon by destroying which reduces the supply.

This process is quite similar to that of other cryptocurrency projects where the holding of currency generates interests, and this method is also known as yield farming. For the benefit of the holders of this currency, a lot of money has to be invested in producing profits for its holders. It can also be said that Safemoon convinces its investors to hold and pile in their investment. A process that is much similar to another cryptocurrency as well.

The Inception of Safemoon:

From its launch in early March, Safemoon is still being waited to be listed on major exchanges, due to which the sale and purchase of their currency make it a bit more complex as it involves token swap. And their plans of this currency to expand their operations to Africa and in the United Kingdom. From funding in their charity program and building an application that would help in educational purposes. Their road map may sound speculative. But it is also concerning to see how this financial risk product is being backed up by many famous celebrities with their millions of followers being trying to get them to buy this token.

Daniel Keem, also known by the name Keemstar has over two million followers on his Twitter account and about five million on his YouTube channel. He can be seen on his social media accounts promoting this token a lot and relentlessly. Trying to convince his followers that they would get considerable profits in no time. Other than Keem, rapper Lil Yachty with 5.4 million followers also working relentlessly in promoting Safemoon. Other than celebrities, Safemoon also has been featured in Newsweek, the Scottish daily The Scotsman.

Is SafeMoon cryptocurrency a good investment?

Now let me tell you the journey of Safemoon has not been really smooth. As its development team hosted an AMA session on twitch, which turned out to be a little bizarre as the host spent most of the time congratulating for their tokens success while completely ignoring the investor's concerns regarding how their network has been outraged in the past. And how their project lacked some fundamentals. The interesting thing here to notice is that this turned off Keem, a significant supporter of Safemoon. He tweeted, "Did not like that stream I'm getting out of #Safemoon." But however, after a while, he tweeted again that he is back in but with a small investment.

I communicated with other investors of Safemoon, and they are not easily satisfied with profiting from this cryptocurrency as it basically depends on investors that join after you have invested in the coin. Which sometimes reminded them of the infamous Ponzi scheme Bitconnect that occurred in 2018. So now these investors are keeping an eye for the exit scam, in which the creator of the project someday may decide to take the valuable tokens are run away with them. Which crashes the whole project. But however, Safemoon its developers said that they have burned any such stash to keep their project as fair as possible.

Binance Smart Chain is a cheaper repetition of the currency Ethereum, a significant cryptocurrency exchange. What's important to note here is that Safemoon is also a part of this Binance Smart Chain. It further supports and takes control of nodes to entities its influences.

We can say that usually, such projects are presented in a way that is to encourage investors to get rich in no time; their technological language is impossible to parse. But for Safemoon, this remains a mystery as its technical base layer is not easily understood by critics.

Is it still going to be worth it?

Therefore, in today's world, such schemes are offered, which may sound complex but may help generate huge profits. On the other hand, some projects may be a bit of a gamble, and they may reveal themselves in the grey zones; after some time, they would start to expose their actual worth until it's too late. I find it fascinating about Safemoon that it promises wild gains to its investors in language, which might sound superficial.

The best way to gain from this token is to lock in your investment for as long as you could. The development of the educational content will help in holding, selling, taxing, and rewarding. It might be a small step for all those who want to gain good profits out of it, while it might be a pratfall for others.

2. Is PI Coin Is Legit or Scam: Should You Trust PI Coin?

3. Can Dogecoin Hit $100 In Future? Discussing The Expected Value of Dogecoin