AS
by Amarpreet Singh 4 months ago in blockchain 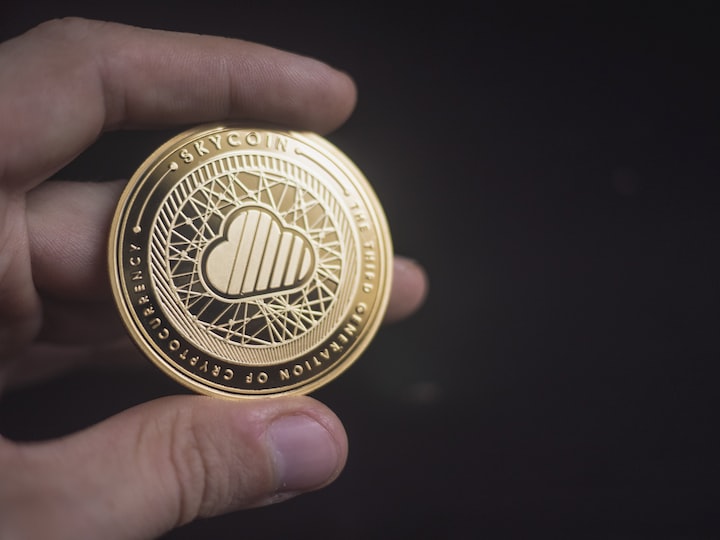 Photo by Stanislaw Zarychta on Unsplash

Since the inception of bitcoin in 2009, blockchain has served as a disruptive technology by crossing almost every industry's boundaries. Blockchain as a distributed ledger technology is now being utilized in all main industries, including retail, insurance, healthcare, life sciences, agriculture, and scientific research.

Different types of blockchain technology include public, private, consortium, and hybrid blockchains. Here's a video to help you out,

What is Public Blockchain

What is Private Blockchain

What is Consortium Blockchain

In this blockchain, certain nodes are tasked with controlling the consensus process, while other nodes are only allowed to participate in the blockchain transactions. Consortium blockchain has certain features of both private and public blockchains. It is public since various nodes share the blockchain and private since the nodes with access to the blockchain are restricted.

What is Hybrid Blockchain

Why We Need These Types of Blockchain

Public blockchains are trustable since entities or individuals are not required to personally know or trust the other nodes as the proof-of-work process ensures that there can be no fraudulent transactions. They are also secure because of the cryptogenic encrypting methods employed.

Transparency and being open source is also key, and it is achieved through having copies of digital ledgers and blockchain records available at each authorized node. These blockchains have issues with energy consumption, which is high. This is because of the proof-of-work process, which highly consumes energy because of the specialized systems required to run special algorithms.

For example, an organization that requires a blockchain of 50 nodes can easily implement one that can be expanded in the future. Nonetheless, this blockchain requires trust-building before the transmission of confidential information in the network. A private blockchain network has a reduced number of participants or nodes, which increases the risk of a security breach. Centralization is also a disadvantage for this blockchain.

You employ a suitable type of blockchain only when a certain requirement arises. But if you're someone who is trying to make a career in it, I'd recommend you to pursue this blockchain certification course to better land a job in this industry.

I know 2020 has been hard on all of us, but believe me, blockchain is growing and it'll not stop till it has changed our lives for good.