by Daniel Goldman 23 days ago in product review

The Basic Attention Token is a way for content creators to get tips, right from the browser. 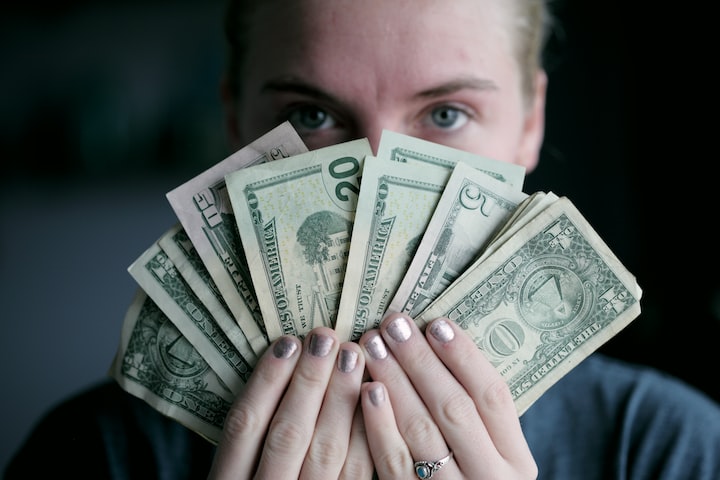 Let's face it. Getting any kind of revenue from content creation is difficult. Really difficult. And so we rely on a lot of different options. A lot of content creators have PayPal accounts, a Patreon, a Ko-Fi, and so on. They're all great options, but one option is seriously overlooked: Brave. Both content creators and fans alike should be using Brave to support each other.

It's a browser. In fact, it's a port of the Chromium browser (the open source version of Chrome released by Google). Unlike Chrome however, Brave comes with one very important feature. It distributes ads through the Brave advertising platform.

Now why would anyone want to install a browser that shows ads? Well, ads aren't bad in and of themselves. They can help us find products we might be interested in. But they can be obnoxious, and abusive. Brave ads aren't. They appear as simple notifications in the browser. You can click on them or ignore them. But either way, each time the notification appears, we get paid.

I don't want to get into cryptoassets and blockchain too much, but it's important to give at least a basic rundown. Businesses pay for Brave ads using a cryptoasset called "BAT" or the Basic Attention Token. Since the token is needed to pay advertising fees, there's immediate value.

Using BAT is still a little difficult for the masses unfortunately. We can't just take our BAT and use it to buy snacks, or new equipment for our content creation, at least not yet. Still, it's not that hard to convert the token into directly usable cash. I'm hoping that in the future there will be more direct uses for BAT, but either way, it's still valuable.

Getting Paid for Viewing Ads

As I already mentioned, BAT is mainly used to pay for ads distributed to people using the Brave web browser. You can set the rate at which ad notifications show up. I always set my browser to the maximum, which is five ads per day.

More and more advertisers are starting to distribute ads through the platform. Even some big name brands are realizing that they can reach a large audience through Brave, especially now that most people utilize ad blockers.

I'm sure that anyone reading this article right now is wondering how much a person can get simply from having five ad notifications per day. It's not a lot. It probably comes out to about $10 a month. Still, that's $120 a year, which would at least pay for a new game or some nice snacks.

I actually made close to $1,000 last year, because the price of BAT went up so much from the time I started using the browser. I don't think we'll see that kind of rise in price again, so I'm going to say $120 is the rough amount. This figure is based ads that are distributed in the U.S. I don't know how much someone in another country would get.

Continuing on with Twitch as an example, $120 a year is equal to 24 subscriptions, at face value. Twitch offers a discount if a person subscribes for multiple months at once, but again, only about half of that fee goes to the content creator. Even if Twitch didn't take such a large cut, Brave gives users the ability to give the equivalent of two one year subscriptions.

It's pretty easy to set up a creator account. You just go to the Brave publisher page, click sign-up, and input some information. From there, you set up your channels and wait for them to be verified. It usually only takes about 24 hours.

The most complicated part is setting things up to be able to actually access your balance. The Brave publisher system needs to be connected to either Gemini or Uphold, which are two exchanges that accept BAT. I'd prefer to use Uphold, but unfortunately it's not available in New York. For anyone in the US though, it's still pretty easy to set things up. From there, you can always sell your BAT for USD.

I do have a few recommendations.

This article isn't the first time I've mentioned Brave. It's an important option for anyone writing on Medium, as the revenue generation options there are fairly limited.