by Olivia H 3 months ago in trends

Millennials coming to terms with adulthood in a Gen Z world. 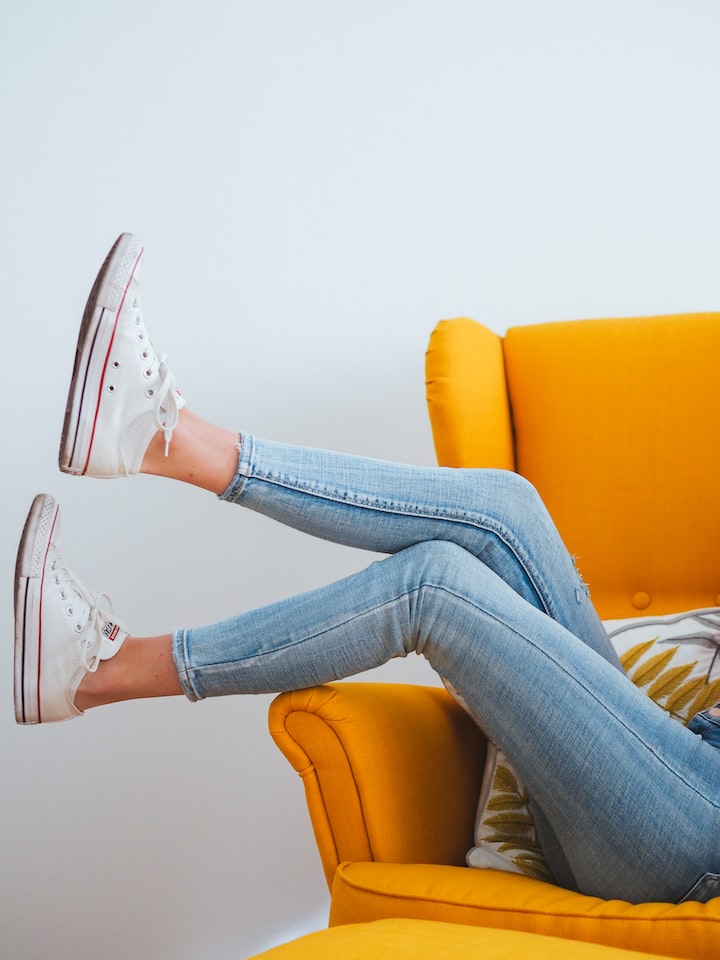 Living in a Gen Z world may be hard to stomach, but it's nothing new.

Okay, maybe it's not really a Gen Z world, but if you're scrolling through TikTok and Instagram it may feel that way. Gen Z—the group of people most commonly said to have been born between 1997-2012—is the generation of 'iPad parenting' or 'iPhone kids,' so there's no question that they know their way around technology. The youngest of them have known and used smartphones their whole lives. Some have had social media profiles for nearly as long. The oldest of Gen Z grew up without smartphones and social media but likely joined at some point during their formative teen years. Gen Z kids (and young adults) are the driving forces of fashion and culture, and millennials in their skinny jeans feel left behind.

But this isn't news. Gen Z has been dominating our feeds for some time now. From child social media celebrities to memes of babies, these guys have been here from day one. So why is it that just now millennials are shocked that they no longer in the fashion? Why the sudden outrage that side parts, skinny jeans, laughing emojis, and hashtags are out? Why the frustration with Gen Z rediscovering yoga pants or finding style in non-fashion?

It should be stated that I am one of those (un)lucky people who sometimes get categorized as an old Gen Z or as a young millennial. I don't really fit into either of these categories particularly well. The truth is, these generations are man-made, developed by marketers to best cash in on pandering to one or more of these groups. But this kind of categorization usually does work on the whole, if not on the individual scale.

I am happy to report that I have all of the nostalgia of VHS and renting from Blockbuster with all the failing mental health of a kid who grew up on the internet. (Not to forget the excellent beginning to my career amid a pandemic.) The only benefit to straddling the generations, as I do, is that I understand both sides decently well.

This week, millennials across the internet are pouring out their confusion at the fashion trends of Gen Z. Some have even tweeted messages of anger and hurt, along the lines of: "You can rip my skinny jeans out of my cold dead hands." and "I've endured so much hardship, how dare you criticize my fashion choices?!"

But here's the thing. No one is telling you to throw your skinny jeans away.

Okay, some people TikTokers might be telling you to throw your skinny jeans away but those millennials out there who feel attacked will do well to remember two things:

1) People make grandiose statements online because they know you'll engage with them.

First, you may be taken aback when a TikToker orders you to "part your hair in the middle and throw out your jeans," but people will do well to remember that those kinds of outrageous statements get shares and comments. Engagement is the name of the game in social media. This is why clickbait-y titles are so... clickbait-y.

For ages, young people have poked fun at old people, and vice versa. Surely Millennials remember doing the same to their elders, Gen X to theirs, and so on. In general, young folks are at odds with those older than them—this is how the world works. Those millennials who are "snapping back" at Gen Z over current fashion trends are saying more about themselves than about the current state of fashion.

This isn't to say that, in general, society can't be nicer to the older generations. There is definitely a case to be made about respecting ageing populations and combatting ageism in society, but it isn't here. Just as it isn't in the "OK, Boomer" debate either.

So, here's the big question: Why are Millennials freaking out now, when they've been ageing into adulthood for some time?

There may be a couple of answers, but the main one is this:

Millennials are realizing that they are growing into the 'adults' that they once opposed and are having difficulty coming to terms with this.

Now obviously, I don't mean all millennials are having this problem. But it holds true on the whole.

For years, social media and popular culture were pushed forward by the millennials. They circulated memes. They made Instagram posts. They ditched their flip phones for smartphones. They stopped eating out so much. They didn't have as much money as their parents. They were told that they "killed" cereal or marriage or whatever else Boomers felt they had lost.

Millennials didn't have it easy, but they could take solace in the notion that they were making changes in a society that was designed to keep them down. So why is it that they can't seem to see in Gen Z what they saw in themselves?

Gen Z doesn't have it easy either. Graduating into a pandemic, entering an equally dismal workforce, and feeling like they have the whole responsibility of solving climate change are problems they face together with many millennials.

Millennials of the internet were so used to being targeted by older generations for "ruining things" and so used to being the driving force of culture that they are now surprised to find themselves as the adults. They are so confused by this switch of position that they've adopted a sort of war-like defence against Gen Z. But by doing this they've become the people they used to face up against. Dare I say this is some hot boomer energy? (I'm so sorry, I take it back)

Wear skinny jeans or baggy jeans. Wear your hair parted to the side or in the middle. Use a hashtag, the laughing emoji, both, or neither. What does it matter? We all weave in and out of fashion at some point. Wear whatever you feel good in, I think that's all that matters.

Life is so short, don't spend it worrying about what Gen Z is up to. They are simply the vessels of life, and life is the vessel of change.

But you probably should stop using so many hashtags. It's #notcool.

Thanks for reading! If you enjoyed this or secretly love hashtags (like me) give it a like!

No millennials or Zoomers were harmed in the making of this post. I think...

trends
Olivia H
Read next: A low-budget shopping on a go!
Olivia H
See all posts by Olivia H →