by Oberon Von Phillipsdorf 5 months ago in dog
Report Story

My dog brought my family closer to each other. 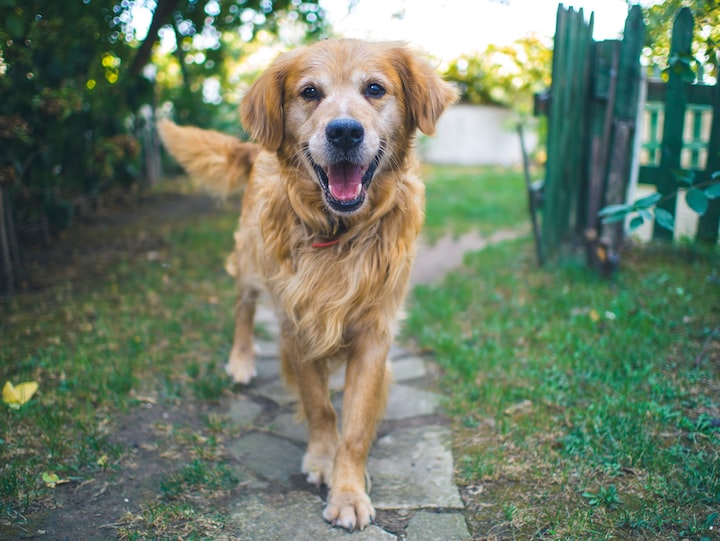 Photo by Berkay Gumustekin on Unsplash

My partner is Welsh, and I am Serbian. We speak English because he doesn’t speak Serbian. Yet. Sometimes being unable to speak in my native language with my spouse upsets me a lot.

I’ve realized that being in a relationship with someone from a different culture is quite difficult and brave. We have much more obstacles that we have to face due to being in multicultural relationships. Often we misunderstand each other.

I wish my partner could speak Serbian — then perhaps things would be easier.

When I lived in England I was shocked to see that the majority of people, especially in the northern parts of England, only speak English, and some struggle speaking English, even though they are considered British citizens.

It doesn't make much sense to me.

I speak five foreign languages, and please don’t ask me if Russian and Czech languages are similar — they are not. Every language is very different and it takes a lot of determination to learn them.

At the start of our relationship , I wasn’t bothered that my partner didn’t speak Serbian — I was madly in love, and all that mattered was our “body language.” Soon we got serious, and I introduced him to my father and my wider family, who are nt fluent in English (but speak more English than my partner does Serbian), and somehow I became the constant interpreter.

At times my partner did try to learn Serbian: we had two sessions that somehow ended up with us being in bed, he also downloaded an app that promised to help him translate Serbian phrases, but the app was quite faulty and once he googled Serbian classes. He nearly booked one.

I became resentful towards him.

One day I’ve announced to my partner that I would get us a dog, a Hovawart. A very special breed from Germany. A faithful, intelligent, resilient, strong-willed dog with whom I will speak in my native language.

And so I did, first out of spite and later because it was natural to me.

I spent three months with our puppy in Europe and spoke in Serbian to him; naturally, our dog learned commands in Serbian. When we came back to England, my partner was surprised to see that our dog ignored his instructions in English.

“You didn’t teach him much, did you?”

“I taught him Serbian.”

The following week my partner finally signed up for Serbian classes. My stepdaughter started writing down phrases in Serbian. My wider family could finally speak in their native language with my partner.

My partner was proud of himself. Funnily, it took a German dog to make our household speak Serbian and bring us closer.

My dog and I marvelled.

Later my partner realized that our dog is bilingual when he wants to be.

Somehow, our dog only chooses not to listen to my partner when he speaks in English. When my stepdaughter and I speak English to him, he obeys. I asked myself, why is that?

I am certain now that my dog wanted to motivate my partner to learn Serbian, something that was of great importance to me by telling him:

If a Dog can Learn, so Can you. Woof!

Thank you for reading and for your support!

More stories from Oberon Von Phillipsdorf and writers in Petlife and other communities.