by Neal Litherland 4 months ago in cat

Because Sometimes You Really Can Handle It At Home

If your cat is acting a little unusual regarding their bathroom routine, and they seem particularly uncomfortable and grumpy, then there's a chance they're suffering from a urinary tract infection. If you're not sure whether or not your cat has a UTI, there are a couple of more specific signs you should keep an eye out for. These include:

If some or all of these symptoms make their presence(s) known, then chances are you've got a problem on your hands. 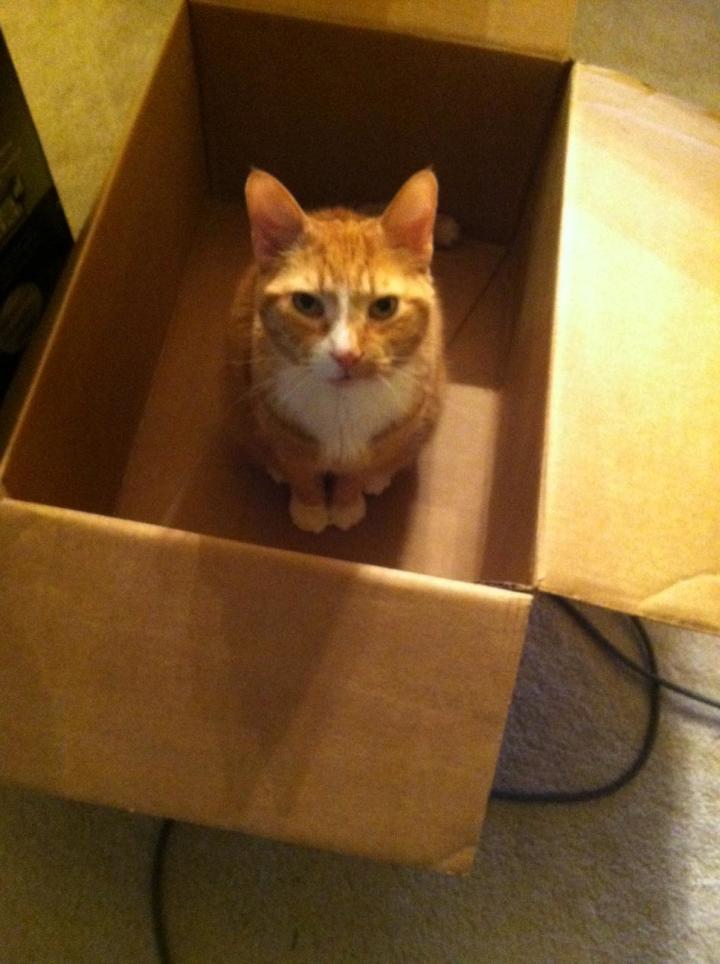 Step One: Hydrate Your Feline Friend

While it might seem like the opposite of what you'd want to do when it hurts to go to the bathroom, you need to make sure your cat stays hydrated. More water means that there will be fewer health problems overall, but it will also help wash your cat's system and get the infection out of the bladder. The more the cat eliminates, the more often the pipes are going to get cleaned out.

While keeping the water bowl filled is a good idea, it's also a good idea to get a cat drinking fountain if you can afford it. If your feline still isn't drinking enough, get them some wet food. With plenty of moisture in it, wet food provides a lot of additional hydration along with all of the other vitamins and minerals needed to fight off infection.

Step Two: Turn Up The Acidity

Urinary tract infections, both in cats and in people, are caused by bacteria. This bacteria clings to the walls of the urinary tract, causing pain, and generally making elimination something to be avoided rather than enjoyed.

As Here Kitty points out, one of the most effective tools for fighting a UTI is cranberry juice. Since cranberry juice is also one of the only types of people food that most cats won't leap at the chance to ingest, it's a good idea to mix some cranberry juice concentrate with a cat's wet food. The juice will actually make it harder for the bacteria to adhere to the urinary tract's walls, and it will help flush out the system while making urine more acidic, and less hospitable for bacteria. You can do the same with apple cider vinegar, if your cat finds that more palatable.

Also, while not as effective as cranberry juice, Vitamin C tablets are another good way to boost your cat's immune system and kick out the infection. A standard bottle of 500 milligram tablets will do nicely. All you need to do is break a tablet in half, and then crush one half to sprinkle onto your cat's wet food. 250 milligrams is safe to take for 3 days or so in a row, and by that time it should have some noticeable effects on your cat's bathroom habits.

Alternatively, if you'd rather use something specifically made for your cat, then something like the HomeoPet Feline Urinary Tract Infection Supplement might be right up your alley.

While it's understandable to be upset that your cat left a trail of pee from the box, to the couch, and into your lap, it's important to keep things chill, and to give them affection while they work through this situation. Anger and punishments create a negative environment, and that won't help your cat recuperate. Spend some quality time on the couch or in bed giving your furry friend some pets and saying it will be all right. If the UTI is particularly bad, though, it's a good idea to put a towel down first.

If the previous steps don't get the job done, there are other homeopathic remedies that can be used in the video above. Generally these will take a couple of days to take effect, and they are typically a little harder to get your cat to take, which is why they're here at the end.

In the event that none of the homeopathic remedies shows an effect, then you need to go into your vet. They'll likely prescribe some antibiotics, which can get the job done, but which will take out bacteria in your cat's system that are both good and bad. It's for this reason that so many pet owners go to the vet as the last court of appeal.