Bear Conservation and Eco-Tourism in Japan

by Eli Sooker 6 months ago in wild animals

The first week of my new conservation job in Japan

I started my new job at a Wildlife Research Centre in Nagano Prefecture, Japan. This organisation is unique in that it works in both conservation and eco-tourism, the tours providing funding for the conservation side (along with few local grants). Nowhere else in the world is this being done, at least not to the same extent as here.

The conservation team focuses largely on protecting bears and keeping peace between bears and people, although in winter when the bears hibernate, other animal research is carried out too.

Japan is home to two species of bear: the Hokkaido/Siberian brown bear found farther north, and the Japanese subspecies of the Asiatic black bear, known in Japanese as ツキノワグマ, tsukinowaguma, or "moon bear." Our concern is this moon bear.

They are, as you probably guessed, a threatened species. Their main threats are habitat loss (although Japan is some 75 percent forest, most of this is forestry not suitable for bears), and conflicts with humans.

As they eat crops when natural food sources are low, farmers want them gone, and people who fear bears feel much the same way. Often, if a bear comes into inhabited areas or roams during daylight hours, it may be deemed too dangerous to keep alive. This is unfortunate as the bears are not naturally aggressive and will run away from humans if able to (of course, there are exceptions to every rule, but this is the 1% that gets put very out of proportion in the media etc.).

The Wildlife Research Centre aims to reduce conflicts by negotiating with locals, and providing environmental education to all ages in the form of specialised and general eco-tours and lectures. Most importantly, the conservation team monitors the bears' activity, chases them from inhabited areas with the aid of trained bear dogs, and translocates them farther away when necessary.

My job will be a mixture of different aspects of the centre's work. I'll be working half with the eco-tour team and half with the conservation team. Here and there, I'll also assist with research, writing up the English website, and leading the interns that come between March and October (if you're interested in an internship, check the WorldUnite website). 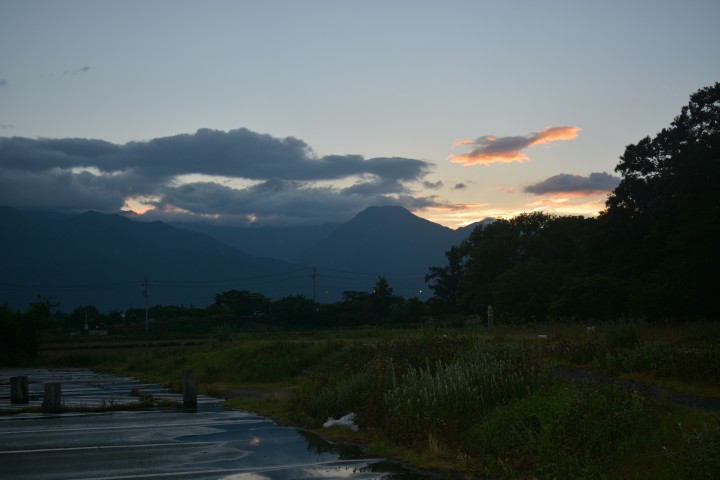 So far, so good. I've been enjoying the work thoroughly, even on the days we have overtime. I especially like the office/fieldwork balance.

On my very first day, I found the jackpot, spotting four wild bears from one point just a bit off our trail. One bear was only 100 meters from us, which was incredible (sadly I didn't bring my camera—big mistake).

Apart from recording bear positions, the tasks I’ve been doing include plant surveys (to analyse the bears’ food supply), sorting camera trap photos, editing grant applications, and making bear lures for translocation traps. I've also been on several emergency call-outs. One to translocate a bear cub caught in a supposedly "bear-free" fenced area, and another to check a farmer's crops, which were suspected to have been eaten by a bear (we decided it probably wasn't a bear, and later found it was a raccoon via a hidden camera). I've been able to use plenty of tools, which is always fun, such as radio trackers, GPS, binoculars, drills, etc. 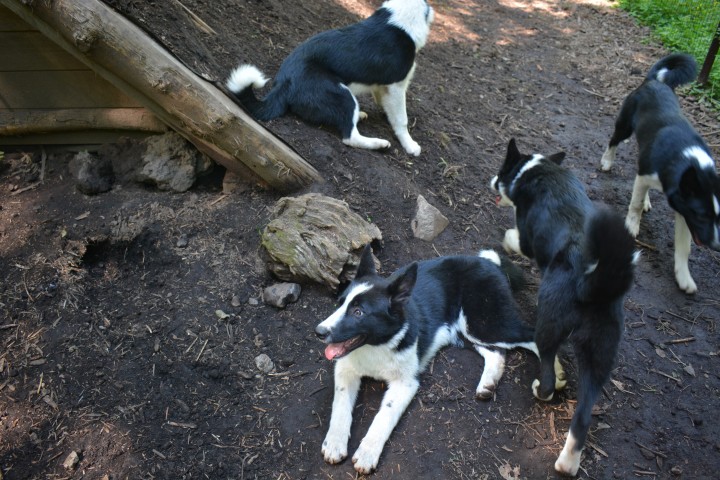 Bear dogs, which are trained to scare off bears without harming them

Seeing the bear dogs in action was also great. Aside from daily and nightly patrols to herd bears further away from town, the dogs help with releases of larger bears. They are trained to scare off bears without harming them, basically like sheep-dogs that bark a lot.

To translocate a bear, they are first lured into a trap. Once we have driven the trap to a more distant location, we open it from a safe distance via a rope attached to the lid. The dogs bark and herd the bear away from us. In addition to their barks, we humans yell, so the bear associates human sounds with potential danger and fear (though the bear comes to no harm in this situation). This way, it will hopefully learn to stay away from humans. 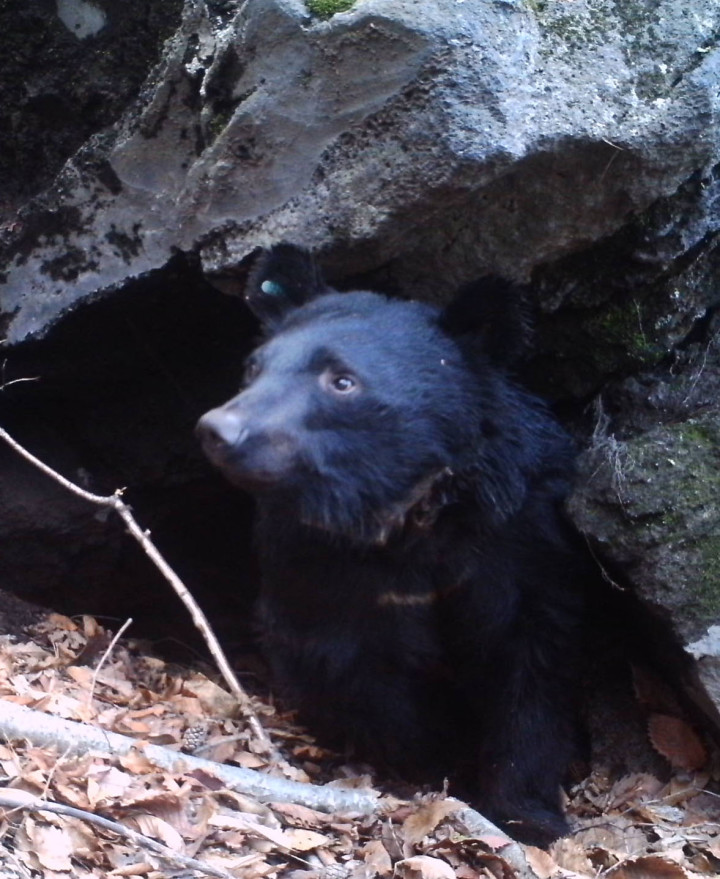 Nowhere else in Japan is this kind of work being done with bears. As a result, although the overall population is thought to be declining, those in this area are doing well.

Being the only organisation to combine environmental education and tourism with conservation, the Research Centre is getting more and more international attention. One of our hopes is to change the idea that nature is not profitable or should be replaced with farms and forestry. Hopefully, with support from the tourism side, the conservation side can boom also.

It's been a great start to work so far and I'm looking forward to what else the job will bring. Stay tuned to elisooker.wordpress.com by signing up here, and by following my social media:

See all posts by Eli Sooker →