Afraid To Make The Wrong Decisions

by Grace Henke 5 months ago in dog

Will Choosing Cheap Make You Feel Better About Your Bad Choices? 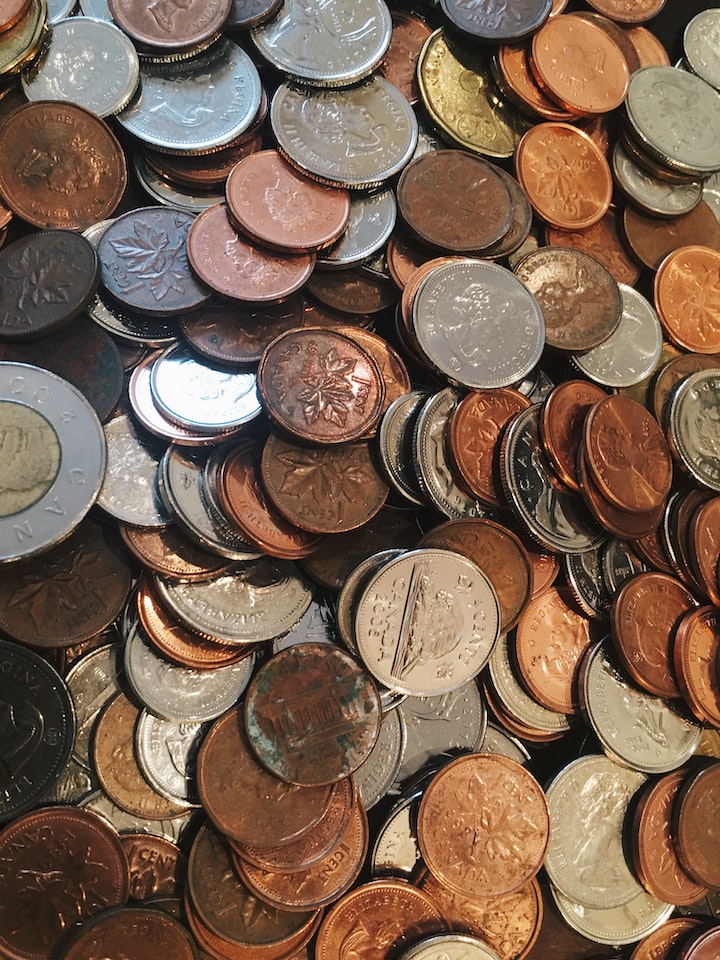 Photo by pina messina on Unsplash

My husband and I watch this show called “Botched”, about 2 plastic surgeons fixing people who were “botched” by theprevious plastic surgeries gone bad.

A lot of the time, the patients came in and told their stories about how they have made a bad decision on their surgery, and now it’s a permanent regret that is literally on their body and reminds them about their bad choice every day.

A lot of them also choosing to have those surgeries overseas in order to save money.

Some of them tried multiple surgeries and things only got worse, and they decided to leave it alone because they were so afraid to make worse decisions.

Those patients reminded me of some dog owners who have gone through multiple trainers, and with little or no results, or things may even get worse.

"Do we want to invest this amount of money if it's not working this time?" They asked themselves, and then they likely made a decision based on the dollar amount rather than the potential value it could bring them.

Yes, because the dollar amount is known, but the "potential" value is unknown. Choose known vs. unknown, seems to be a great reason.

Once upon a time, a dog owner reached out to me and asked how much my training programs cost, as I always say: I’m not the cheapest in town.

I never heard from her reply.

Several months later, the same dog owner reached out again, told me that she decided to go with a cheaper trainer at the time because she’s “intimidated by my pricing”, but they didn’t get the results they expected from working with the other trainer, in fact, things were getting worse, and she wondered if we could work together this time.

I pointed out that she’s afraid to make a wrong decision, she went with a cheaper trainer, so if she didn’t get the results, she wouldn’t feel bad that she wasted the money.

Besides, she would have helped her dogs rather than making things worse by making a decision based on value rather than price. Don't even mention the valuable time has passed as well, especially when it comes to helping the fearful and reactive dogs, the earlier you could help the dog the better.

In her case, the investment likely higher now than then, in order to not only improve her dog's behaviors, but more efforts to "fix" the exsisting and worsened behaviors during this time.

A lot of things that seem to be cheap usually end up being really expensive down the road.

I do hope this dog owner could see that she paid a cheap price to learn a valuable lesson and know what’s “not working” is worth learning as well, rather than just feeling it's a waste of money.

Unfortunately, I cannot guarantee that working with me, or any trainers won’t be wasting your money. Because the only way you’re not wasting money working with me is to follow my leads, do the hard work and keep an open mind on the “crazy stuff” I’m teaching that could blow your minds.

“Difficult dogs make great owners,” I share this saying with my clients a lot. No one gets up in the morning and wants to conquer the most difficult dog on earth. You decided to take responsibility to your dog’s happiness, and it’s certainly not easy.

There will be no wrong decisions if you’re committed to the process, because how do you even know it is a wrong decision if you never made it?

Even if you did make a wrong decision, and it surely happens, knowing there's still hope, it's always worth to try again - in different ways.

Grace Henke is a reactive and fearful dog training expert and the founder of Mensa Mutts. She helps dog owners to live a fuller life with a calmer, more relaxed, and well-behaved dog: https://mensa-mutts.com/

See all posts by Grace Henke →