Why are Indian parents so obsessed with arranged marriages? 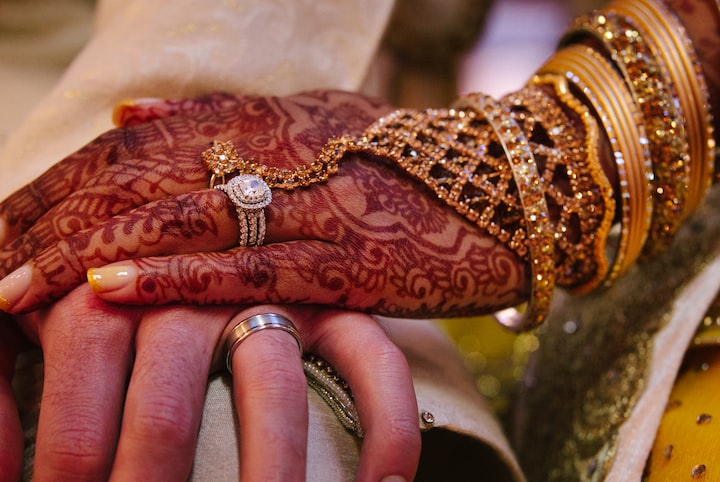 Photo by Marcus Lewis on Unsplash

According to the Indian traditional marriage system, often known as an arranged marriage, where two families decide whether or not the bride and groom will be a good match for the rest of their lives. They take into account a variety of factors in this process, including each person's personal preferences, family values, Kundalies, and a lot more. Because the family made the decision and put pressure on the couple to have a successful marriage, it has been successful for many years. A good, simple life!

According to Indian parents, marriage is the most important part of an individual's life so everyone should marry before their 30s. As it is their primary responsibility to marry their child on the time. They always want to plan a lavish wedding for the children in order to please their distant relatives and uphold their parents' reputation in society. Moreover, they considered that their kids will never get a better match after a particular age, therefore they believe in an arranged marriage.

There are various reasons behind this kind of obsession:

Although it is the parents' responsibility to marry their child on time and find a perfect life partner for them it should be based on their child's personal preference because it is the union of two souls. Parents shouldn't make decisions solely based on pressure from friends or family. Indian parents have to understand their child's feelings and life goals and let them be ready for marriage and not pressurize them for marriage.

Due to all the above-explained reasons, Indian parents prefer an arranged marriage of their children. Moreover, in this modern era, there are various modern methods of selecting a life partner such as internet matchmaking sites, which makes it easier for parents and their children to locate a life partner as per their preferences, and youngsters nowadays also agree with their parents, as this modern matchmaking ways provide them ample of services.

My name is karan i am a student currenty I am working for Christian Matrimony site the one of ther matrimonial site for christians to find marriage matches.

More stories from Karan deep and writers in Marriage and other communities.