This Is A Memoir Story About Marriages And I End With The World And Politics.

Do you know what is memoir? I am always willing to stumble along and figure it out! What about you? 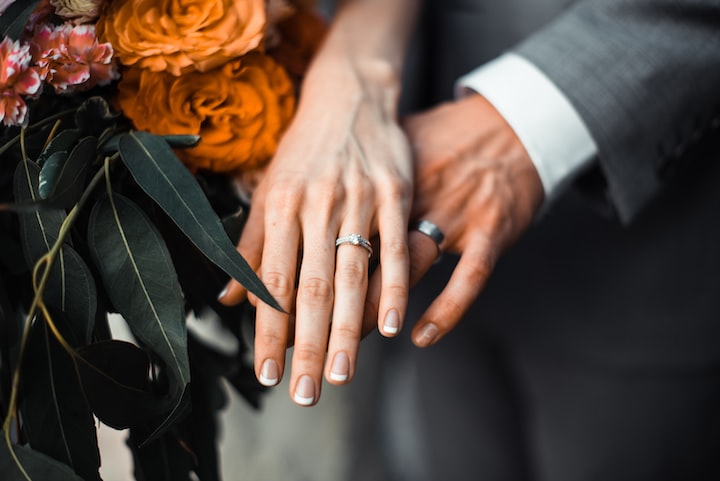 I recently received an invitation from friends to remarriage or blessing of their marriage or renewal of vows or whatever you call it! The couple has been married for eleven years and would like to renew their vows.

We married in 2004. We are both on our third marriage and so when I say I have joked it is because I have no interest in another wedding! He says that we would have to get divorced first and he laughs.

I am thinking he would probably do it if I pressed. Stop!

We are not remarrying and the third time is the charm for me and we are too old to even think about another wedding! So enough of this.

I first married at age 17 and my husband at the time was 23. We were married before there were children. I thought that marriage would last forever! Addiction was a part of that union and there was stress once our children were born.

It meant I was home with the children while he continued to go out without me, most of the time.

When our baby quit breathing at one month, our marriage quickly went downhill from there. He tried to be sober and claimed that the marijuana always brought him back to drinking and he couldn’t leave marijuana alone.

We had a great first wedding, and it was not without problems, but it was good for laughs for many years. So 15 years after we started a life together we were divorced.

I met another man in recovery from his addiction after I was divorced for a year. We started seeing each other around 18 months after the divorce. We were together for 13 years and married for 10. The wedding was very nice.

However, on the wedding day, I spent most of my time during the reception in the motel room. More specifically in the bathroom. I was as sick as you can get without drinking or taking any drugs.

I didn’t think that was a good sign to begin a new marriage. Again, I planned for this marriage to last forever! Should I be worried now about my current marriage?

I am with husband number three and we have been together for 22 years and married for 18 years in December. I expect this marriage to last forever. And so far so good! I suppose there are no guarantees ever, but if I were a betting person, I would bet on us.

In my first wedding we had no children, the second wedding the children were the maid of honor, the best man, and the ring bearer.

Eighteen years ago, all of our children were grown, and we weren’t planning on guests until the last minute when 5 of our 7 children could attend and several grandchildren.

Weddings are fun but ideally, they should be one-and-done. That was not my experience even though I always thought that is how it would be! I love attending other weddings, so we will probably attend the recent one, we were invited to.

The dress for this one is “If you happen to come in person, wear blaze orange to match the bride and groom.”

And they said, “Warm wishes are all we need from friends and family, but we do accept all gifts of venison.” And we still have venison in the freezer from last year. With two to four grandsons hunting this year, we won’t need that! So the gift is already!

I think it is okay to say here that I loved all three of my husbands and the third is the charm. We still have some problems, however, I sure hope politics doesn’t cause our divorce as I have seen others separate and struggle!

The world is an interesting place right now. People can be so divided. It is a time I have never seen before in my life. I don’t see an end to this separation either. Not soon anyway. Maybe not in my lifetime.

Enough of politics for now! It is a part of my marriage that has never been a problem until recently. It is probably the only thing where there has been conflict. Not enough to end a marriage.

First published by the author on Medium

More stories from Denise E Lindquist and writers in Marriage and other communities.