by Patrick Kuklinski 11 days ago in crafts

The talents + quirks of those who collect roadkill

Growing up, I was the kid who rushed out of biology class during the frog dissection lesson. I’ve always had a weak stomach, and I’m particularly vulnerable when animals are involved.

Sometimes, I have to step back and ask myself how I ended up where I am — scraping a splattered dead squirrel into a shopping bag to bring home and turn into art.

Welcome to the world of “vulture culture,” an artistic, environmentally friendly hobby that is growing in popularity as states increasingly legalize the collection of dead animals. The name comes from participants’ vulture-like habits of repurposing the dead, using their bodies — or just bits and pieces of it — to create everything from necklaces of teeth to bone wind chimes. 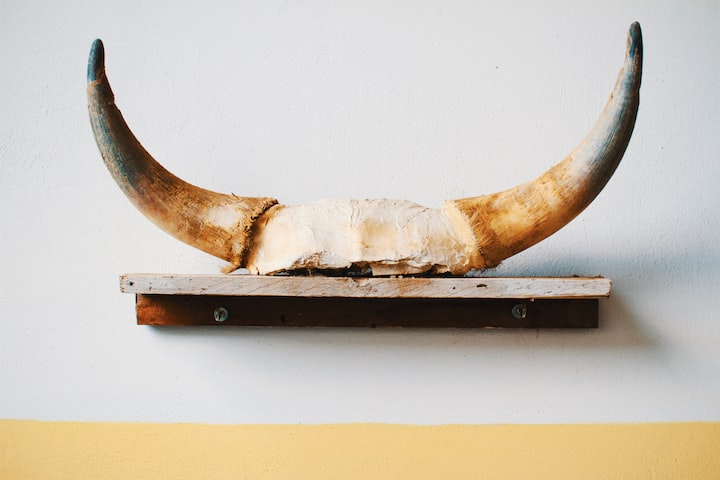 By Alessandro La Becca on Unsplash

For years, Rowan Jarone has been practicing vulture culture in Texas, spending as many as five hours a week cleaning and preparing bodies he peeled off roadsides. “To a beginner, I would tell them it’s not for the faint hearted. Walking along the train tracks and suddenly finding a dead puppy is not something you can get over easily,” he said.

“But the rewards of your work are worth it. Simply knowing you moved that little pup into the woods is better then leaving her to rot there in the sun. I believe that is the best part of vulture culture — just knowing that you brought some of these creatures to peace.”

Donald Foster is an established member of the vulture culture community in Los Angeles, California, who sells ”rogue taxidermy” creations through Etsy. He’s made a spiral out of rats, connecting them by their tails; a “skull mouse,” which has a furry body but a bald skull; and adorable but creepy two-headed chicks.

Foster’s works are the kinds of things you’ll never actually witness in nature, that can only exist thanks to the wonders of taxidermy. It’s a form of art intended to shock and draw wonder from viewers.

And those who don’t just think Foster is really really weird.

“We’re not serial killers, we’re not animal abusers — we’re just people who are passionate about natural history,” he explained. “Vultures are just like everyone else, except the skeletons in our closets are probably raccoons.”

I can relate. Removing the bodies of slain animals from roadsides, whether out of respect or a desire to do something with their remains, makes so much sense to me, but not necessarily to everyone else. Because of this, vulture culture is something I tend to keep private.

If someone expresses an interest in it, I’m happy to rattle on about it, but otherwise I likely won’t bring it up. Some of the people I’ve mentioned it to have been confused, or have tried to be encouraging, bringing me dead insects they found.

Others have joked about the serial killer ties to my hobby, which I suppose is fair. But I’ve never had the desire to kill an animal, and much of my life revolves around animal welfare and conservation. Sometimes, on a rough day, I’ll cry over a roadkill squirrel that looks particularly innocent and cute.

Those looking to join the vulture culture scene should take precautions before investing in the hobby. Begin by looking into your local roadkill collection laws, which vary by state. Some laws can get a bit tricky. For example, in Oregon it is legal to harvest roadkill animals for food, but not for any other purposes — and even the meat you harvest can’t be resold. 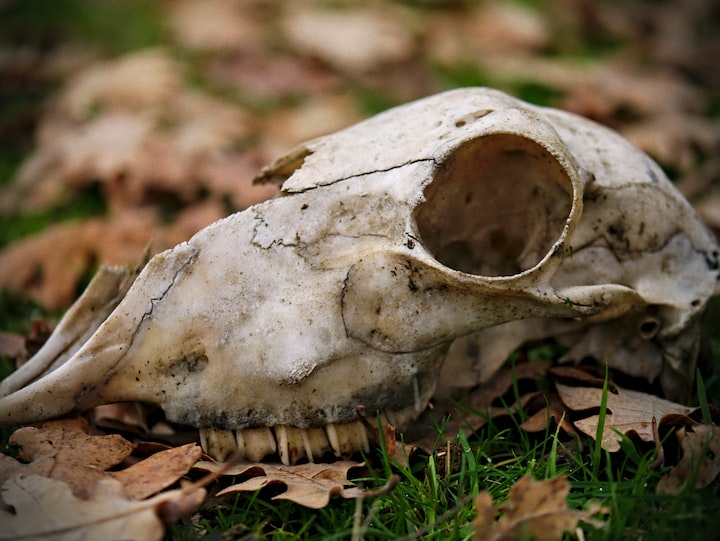 By Samuel González Izquierdo on Unsplash

Safety is another concern that should be on your mind when collecting roadkill. Be cautious because you don’t want to die ironically, getting hit by a car while retrieving an animal that died the same way. Wear gloves, double-bag your finds (or triple-bag if it’s particularly messy), and bring hand sanitizer. Make sure others who live with you won’t mind you processing animals in their vicinity, either.

Vulture culture as a hobby can be difficult for those with weak gag reflexes. If that’s the case, you might want to opt for something less gruesome. Fortunately, there are many online marketplaces where you can buy pre-cleaned bones and fur.

If you’re too squeamish to skin your finds, there’s always the easier, yet more time consuming option of letting the animals rot in warm water, also known as maceration, until the flesh is gone and only bones are left. At that point, they can be displayed as-is, used as canvases for painting, or turned into any number of crafts or art pieces.

You can also try wet preservation, which involves preserving an animal or portions of it in formalin or isopropyl alcohol.

For me, creating artwork with an animal’s remains is a way to honor them. Sometimes, if my specimens are in particularly good shape, I clean them and sell them to those who can use them for purposes like studying anatomy.

But most are severely damaged. Motor vehicles are not kind to their fragile skulls and bones. Because of this, most of my vulture culture projects consist of mummifying tails, paws, and very small creatures, like lizards, as well as painting bones.

Guests who enter the home of a vulture culturist should be given fair warning.

Although art made from dead animals is still art, your collection of deer hoof coat hangers or that moose head with the string lights decoratively wrapped around its antlers could make some people feel uncomfortable. The public’s perception of vulture culture still has a ways to go.

I’m reminded of this whenever I pull over to peel roadkill off a highway. People roll down their windows, yell things, or just blare their horn. They don’t understand the sentimentality behind it or the beauty of reusing something from nature that expired too soon.

Hopefully one day, as more and more states legalize the collection of roadkill, they will.