How To Hack Your Costco Membership

We’re all familiar with the image of the Costco bulk shopper who walks out of the store with multiple 48-packs of toilet paper and economy-sized vats of ketchup. 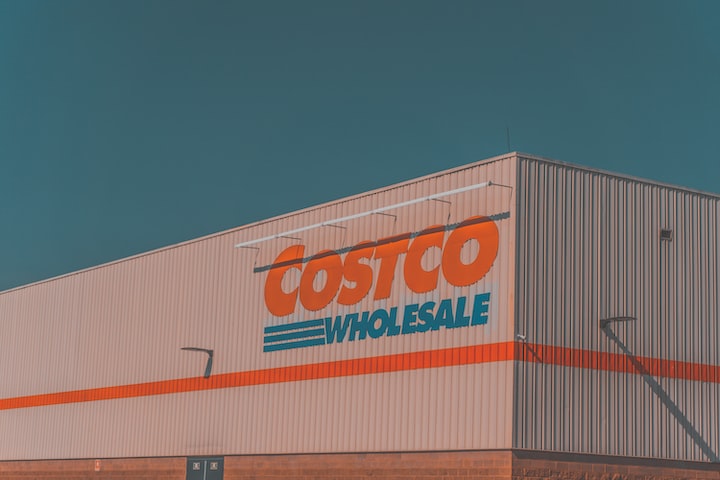 Photo by Omar Abascal on Unsplash

We’re all familiar with the image of the Costco bulk shopper who walks out of the store with multiple 48-packs of toilet paper and economy-sized vats of ketchup. But whether you’re a wholesale expert, or just there for the free samples, there’s more to this “members-only” haven than super-sized shampoo. From secret price codes to the strangest items in the store, these are the best tips, tricks and hacks to make the most out of your next Costco run. “Welcome to Costco. I love you.”

You may have heard the rumor that you can sneakily shop at Costco without a membership. And it’s true! You can use a grocery-delivery service, or a Costco cash card. Although you have to be a member to buy one, you don’t have to be a member to use one. Of course you could always ask a friend with a membership to get a cash card for you. “Can’t anyone get one of those cards?” “No. Don’t think so. But I can talk to someone if you like?” “Yeah, put in a good word for us.”

Product placement is everything when it comes to smart shopping. And the best deals at Costco are usually in the center of the store. “Will you get us some shrimp? The big jumbo kind?” “Four down, three over.” Author of Why We Buy, Paco Underhill told BankRate, “Membership stores — often governed by space constraints and the fact that those large club stores stock such an incredible range of products — put many of the bargains into what they call ‘center court.’

Most savvy shoppers already pay special attention to price, but according to Josh Elledge, founder of SavingsAngel.com, any Costco price ending in “97 cents” means the item has been marked down nationally. He says, “Those items don’t usually last long because people buy them fast.” “People absolutely underestimate how much money they spend at the grocery store.” If you see an asterisk on the price tag, that’s your cue to stock up! According to Consumerist, an asterisk means that the item has hit its lowest price and won’t be getting restocked.

Many of Costco’s Kirkland-brand products are nearly identical to — or even better than — their branded cousins. “Welcome to Kost Mart, I hope you’ll take a trip by the deli counter today for a complimentary tube of jalapeño cheddar.” “I’m lactose intolerant. Where do you keep the cigarettes?” One of the most popular Costo-brand items is — surprisingly — vodka. According to Munchies, Costco’s vodka is made from the same water source as Grey Goose vodka, and has even scored higher in many blind taste tests, per research site Under the Label.

Weekdays are your jam

The worst part about grabbing so many bulk deals during a Saturday Costco run is the never-ending checkout line. But just like most big box grocery stores, the worst time to shop is on the weekends. “Oh hey. I got the toothpaste and the soap.” “Good now we can open that general store.” The Krazy Coupon Lady says the lowest-trafficked times at the big box retailer are weekdays between 3 and 5 p.m., and Costco manager Jon Van Guilder claims you’ll be shopping in peace on any day, 45 minutes before they close.

Stocking up on the weird stuff

If you’ve ever been overwhelmed by the sheer amount of products offered at Costco, you’ve probably only begun to scratch the surface. Some of the more unusual items for sale include cars, exotic vacation packages, and coffins. You can also purchase eight-foot-tall teddy bears, gym memberships, vending machines, and wine cellars. “Wait. There’s a wine section?” “Yeah, a really good one just past the tires.” The average Costco shopper will probably feel more comfortable sticking to paper towels and olive oil. But it’s comforting to know that you could buy a sports car with your Costco membership — and use the bear for the carpool lane.

More stories from Nick Davies and writers in Lifehack and other communities.