by Alan Carter 3 months ago in house

In case you’ve ever inspected or ventured into your attic, it can be possible that you may have come across an attic mould 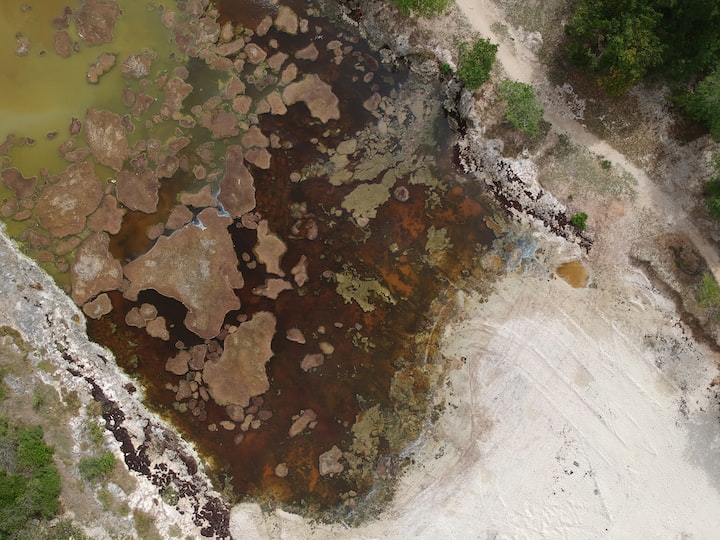 Photo by Tim Oun on Unsplash

In case you’ve ever inspected or ventured into your attic, it can be possible that you may have come across an attic mould. Moulds are white & black spots that you can find on the walls, ceilings and floor of the attic. Usually, the formation of mould takes place when the attic doesn’t have enough ventilation and has a damp environment. A moist environment is ideal for mould to grow & strive.

But, before you start freaking out about mould in your attic and look for solutions online, such as hiring a service provider for mold inspection in New Jersey, it’s time to know some of the commonly known myths about attic mould along with the real truth.

The Attic Insulation Must Be Replaced

You must remember that attic mould doesn't grow on insulation. This is because it's man-made or artificial. Mould can only grow on organic items, such as wood. Attic insulation will only be replaced if it's old, has worn out over time or has been damaged by pest infestation.

The other time you may need to replace the attic insulation is when the insulation layer gets damaged during the attic mould removal process.

Painting The Attic Can Help In Mould Removal

You shouldn't paint your attic. This is because the moisture inside the attic might get trapped between the paint layer and the wooden surface, which will fast-track the formation of mould. Eventually, the mould will start chipping off and the only way to remove the mould would be to completely change the wooden planks. As a result, such a process can end up costing you thousands of dollars, hours and a lot of effort.

If your house’s ceiling has been made structurally sound and the attic hatch has been properly sealed off, then no airflow should move from the attic to the rest of your indoor home premises. Thus, you don’t have to worry about indoor air quality anymore.

Attic Mould Is Caused By Leak In The House’s Roof

Attic mould is usually caused due to the trapping of the excess moisture inside the attic along with a combination of the following set of factors:

The attic has poor or insufficient ventilation. There’s a lack of proper vents for the flow of fresh air.

Any exhaust ducts, either from the kitchen or the bathroom, have not been installed properly and the ducts vent inside the attic rather than the outside.

The attic has improper insulation or the insulation has been greatly compromised by pest or animal infestation.

Formation of ice dams on the roof, during the winter season.

In case you believe that the process of attic mould remediation is a DIY process, then you couldn’t be more wrong. The process of attic mould remediation has to be done always by professionals, with the correct equipment and proper experience. The primary danger that you’ll face when you try to go the DIY route is not correctly identifying the type of mould you have inside your attic. The mould can be harmless or toxic. As a result, you automatically put yourself in a hazardous environment.

For any additional information regarding attic mould, be sure to contact us any day.

Alan Carter is a blogger and digital marketing expert who can write articles based on SEO rules on various topics like technology, home decor, lifestyle, business, marketing, etc.you can also check techouniverse.com

Receive stories by Alan Carter in your feed
Alan Carter
Read next: How to Save On Your Bills: Utilities