by Jord Tury about a month ago in how to

Finding a balance between dreams and reality through smart spending

We wouldn't be human if we didn't all want the best of the best. It's in our nature to want things and want them now. That doesn't make you a greedy person, nor does it make you ridiculously selfish. It makes you, like me, overall pretty regular. And, what's to say we can't enjoy the sacred fruits of a richer life every now and then without having to think twice about breaking the bank? We're all on a short ride after all. We might as well enjoy each day as if they could be our last.

Okay – stop there. Don't add that thing to your basket. Don't click 'buy now' on that eBay promotion. Don't pile on those totally unnecessary items into your wish list. Don't splash out without batting an eyelid. Just don't do it. We've got a little discussion to have before we take this any further. Not a stern word – but a general discussion that might just persuade you to reject impulse buying and start cashing away those useful coins for future investments.

Yes, I know I just convinced you to live each moment as if they could be your last. And, to be fair, I'd be lying if I didn't give myself a slight twitch towards a shopping basket, too. But, firstly, we need to understand the balance between saving for a dream and spending on a temporary illusion. That's the problem most of us are undeniably bogged down with these days. We spend far too much and put our futures well and truly on the back-burner for a later day. Only, when that day comes tumbling along and we ask ourselves where the monies disappeared to, we're left with that shameful memoir of cashing out of pointless trinkets that probably didn't get us very far. 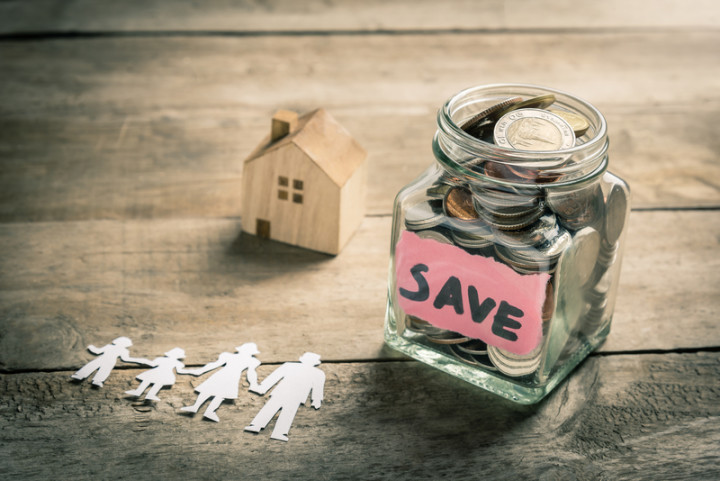 We take our monthly pay checks and we put aside the pennies we have left for forbidden fruits that grant us just a few minutes of happiness. Things like new shoes, a five-minute takeaway, a few rounds down at the bar, etcetera, etcetera. But, what if I told you those few pennies could account for so much more if put aside for a while? Yeah, I know that sounds insane when all you want is to have a few minutes of joy during your working life. But, trust me, those pennies can go a very long way once counted by the dozens and in a jar heavier than a lead acid battery.

I'm not saying a jar of spare change can get you a Ferrari in twelve months. I'm not even saying it will take you on a luxurious trip across States. However, what it can gift you with is an enormous sense of achievement and beautifully fill in the cracks of the bank if and when needed. Sure, it may not look much, but knowing you've cut a few pairs of shoes out in return for a healthy amount of savings is a pretty generous deal, you know?

Next time you clock on to that spare three or four pounds in your wallet or purse – save it. Add it to a jar and forget about it for a year. Do this every single time you locate the spare cash and never cave in to breaking the jar. I know it's much easier said that done, believe me. But trust me on this. 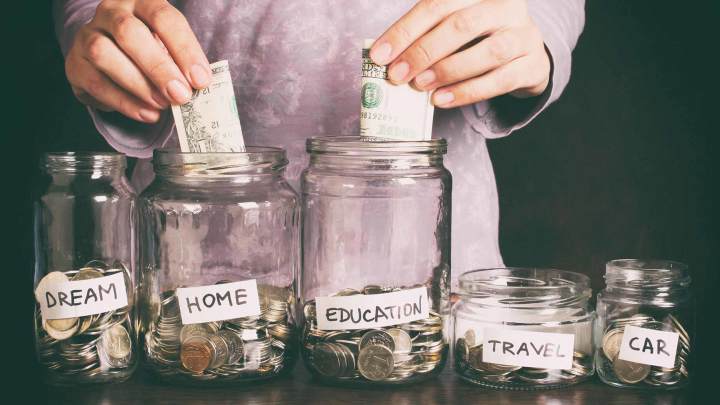 You might be in a financial struggle where saving literally isn't an option for you. But, believe me when I say – that's okay. The time will eventually roll in where saving spare change will be a viable route. Until then, do what needs to be done and take care of yourself. Set your priorities in order and work your life around your earnings. The savings can come in later when the time is right.

Some of you might actually be pretty wealthy and just shopaholics. That's alright, too. I sure as heck know my fair share of people who spend hundreds on a pair of shoes one month and then fail to afford a sudden tyre change before pay day. That's sort of where those coins come in to play and offer the lifeline that not many of us work for anymore. That's sort of the problem many of us need to try and change so we don't end up in dire situations.

It's sort of like gambling. As they say in that world, "only bet what you can afford". Well, replace 'bet' with 'save' and you've got yourself a curriculum for the next twelve months. That's really all there is to it. It really is that simple and it seriously can make that much of a difference. Even if it is fifty pounds spare come shy of Christmas. That, right there, is spare money for your wife, your kids or your families gifts. It's a chance to purchase something you feel you deserve after setting aside the money for a year. It isn't an impulse buy. It's a well-earned trophy for a new you. It's a college course. It's a new car. It's a holiday. It's whatever you want it to be and more. And, those dreams all begin with a single penny.

Perhaps you aren't ready to stray away from the shopping spree just yet. That's okay. Maybe you'll feel comfortable only throwing a couple of pennies in every now and then. But, over time, learn to be addicted to it. Learn to watch the jar burst with endless possibilities as you accumulate more than you set out for. Invest in the future and remain partially idle today. Someday, and I mean someday sooner than you think, you'll realise just how far those pennies can go.

Save a little today. Live a lot tomorrow.

how to
Jord Tury
Read next: Like a Good Deal? Check out Hollar!
Jord Tury