Your office is missing one of these & your employees will thank you!

Cause who doesn't want a decent coffee at work? 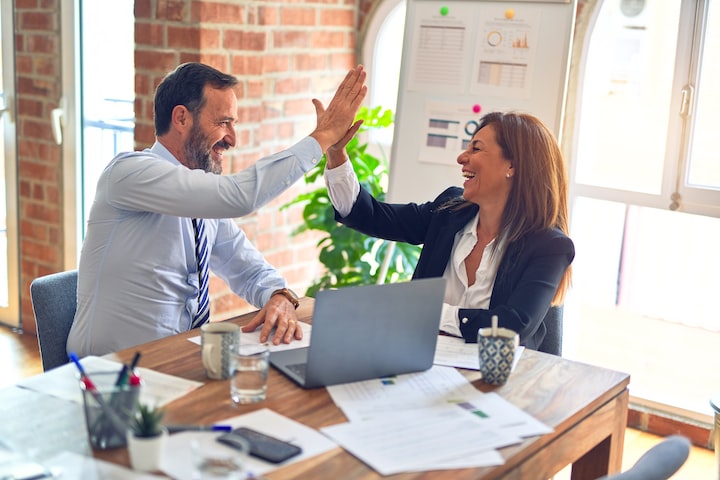 Vending machines were once only safe options for canned and bottled drinks. Their hot drinks were notoriously bad. What’s more, they were served in plastic cups which split at the first opportunity. That, however, was then (back in the 1980s).

This is now and now as a consumer and even as a business, we love vending machines. Here are some reasons why.

It’s unlikely that vending machines are ever going to catch up with baristas. They have, however, indisputably improved on the days of basic instant.

Now you can often choose from several forms of coffee all made to a high standard. Most vending machines will also offer at least one option for tea and also hot chocolate.

Vending machines are safer than kettles

Business locations are increasingly switching to free vending machines instead of kettles or even hot water taps. They are a much safer way of serving hot drinks.

Firstly, it’s less likely that people will get scalded.

Secondly, there is less chance of water being spilt without someone noticing (because the liquid is coloured).

Most canned and bottled drinks are best enjoyed properly chilled. A vending machine is a convenient option for keeping them that way.

Vending machines can sell snacks to suit every taste

Established favourites such as crisps, and chocolate bars can sit alongside fresh fruit and granola bars. Poll your team (and your visitors) and see what people would like.

This is also a great opportunity to learn more about your staffs individual preferences. Especially when it comes to the New Year, employees may be on a health kick and wish to receive the same support at work by having healthy options available to them.

Not to mention that by providing healthier alternatives by the way of healthy vending machines, your employees can become more focused and avoid the afternoon sugar crash after indulging in a few chocolate bars and other snacks.

Vending machines now come in a variety of sizes. There are now machines small enough to fit into bathrooms to sell “emergency items” such as feminine hygiene products.

You can also have a vending machine for regular non-perishable convenience items. Depending on your staff and visitors (and the time of year) this could be anything from lip balm to memory cards.

Vending machines can supplement other facilities

At a pinch, vending machines can be used on their own. Currently, however, they tend to work best as a way to relieve pressure on other facilities.

For example, allowing staff to get their morning coffee(s) from a vending machine can leave cafe staff free to get on with preparing for lunch.

Vending machines are also useful if there are any staff work out-of-hours, regardless of whether that’s regularly or occasionally.

There may not be other facilities open either on-site or nearby, but vending machines can work 24/7 without complaint.

There’s no denying that you’ll still get the occasional instance of something jamming in the vending machine. These instances are, however, very much the exception rather than the rule.

In fact, they are usually set up for contactless payments. Vending machines are often a win/win for companies as they provide a staff convenience which generates an income.

This payment method is also incredibly important at the moment as many businesses introduce new health and safety measures due to the current pandemic. Staff and employees will feel safer knowing that they don't have to physically touch keypads to pay.

Jamie-Leigh James is the Marketing Assistant at Cema Vending who are specialists in providing businesses with a range of new and used vending and water machines.

More stories from Jamie-Leigh and writers in Journal and other communities.