by Chris Donovan 2 months ago in workflow
Report Story 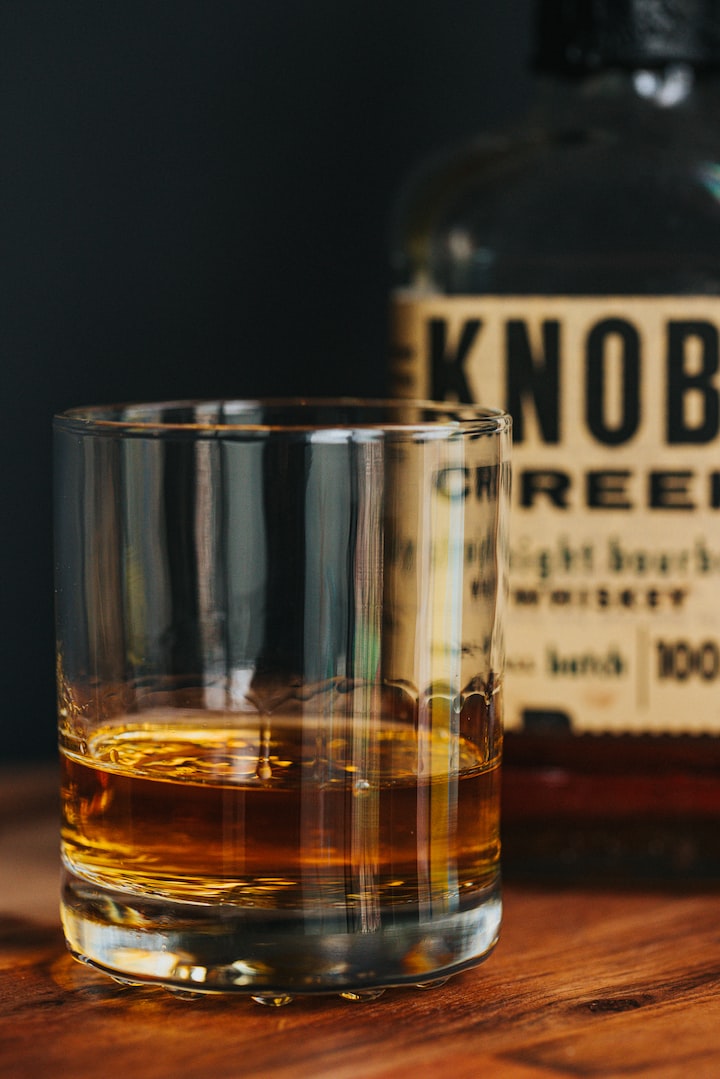 I’ve been putting off the first draft of my (undoubtedly wonderful, unquestionably award-winning) debut novel for months.

It’s been researched, and mapped out to the nth degree. Trust me — less organizational effort has gone into Antarctic expeditions. Well, maybe not Shackleton’s — that one could have done with a smidge more planning.

All I had to do was write the damn thing.

Write. That’s it. One bad sentence after another. Easy.

Every sentence I wrote was very (very) bad.

I know the first draft of anything is s**t but this was redefining the limits of excretion. It made Guy N. Smith look like Murakami.

Hemingway once said writing is easy — all you’ve got to do is bleed on the page. Well, I wasn’t bleeding; I was pooping all over the page like a man who’s been living on nothing but figs for the last decade.

But I had to get this ‘thing’ out. Onto the page. I needed to deliver this deformed, horrible beast. Once I had, I could proceed with the far more enjoyable task of editing it into something resembling coherency. Out, I say!! Begone!!

It refused. At least, anything good refused. The bad stuff? No problem at all — painless. But good writing? When I looked over the first twenty pages, I couldn’t see one positive thing. Wall-to-wall garbage. As far as the eye can see.

The worst bit was that it remained painful to write. I don’t mind writing crap (I do it every day, and am doing so now), but I do resent it when said writing of rubbish is a horrific experience. I’ll gladly suffer for good art; you can get stuffed if you think I’m doing so for utter tripe.

Faced with such an intractable problem, not for the first time, I turned again to Hemingway. No, not his actual stories; that would have required hard work. I jumped on Pinterest and got the condensed guide to his wisdom. And (light-bulb moment) there is was: “Write drunk; edit sober.” Yes! That was the answer; booze!

So, in an experiment that was conducted under no rigorous laboratory conditions whatsoever, I got bladdered every night for a week. And I wrote.

Boy, did I write.

And that writing taught me 3 very valuable lessons:

The first draft of anything might be s**t, but, if written sober, that first draft might end up obeying some of the rules regarding English punctuation, and grammar.

If written under the influence of half a bottle of Scotch, it will be a soup of words. Some of which appear to be English. Some of which could be Klingon. The rest? No idea. Truly, none.

As for grammar? I have no idea what tense I was aiming for. It skipped between the dimensions like an out of control Tardis. On LSD. My inebriated mind doesn’t like to be bound by the traditional limitations of mere past, present, or future; it merges them into one giant ball of inter-dimensional incomprehension.

Punctuation? Whilst drunk I seem to possess a gift for writing sentences that run the duration of an entire page, and are bereft of anything that looks like a full-stop, or comma. I’d like to say I was aiming for a Joycean, ‘Ulysses’ kind of effect, but we all know I’d be lying.

So, don’t write drunk. The effort involved in trying to knock all of that into shape so it actually become readable English was greater than the effort it took to spew that literary vomit. Don’t do it to yourselves.

Apparently I seem to have been inspired whilst writing, because my drunken mind decided it didn’t need to follow my carefully laid out plans; it could just improvise. As it happens, it’s as good as doing that as it with grammar, spelling, and punctuation.

My narrative veered off course with gay abandon. Where it either sunk in quicksand or crashed into a tree like a car being driven by a joy-riding teenager whilst under the influence of crack. In the final analysis, I’m not sure there was a beginning, or a middle, or an end. To be honest, I had no idea what was going on. It was the literary equivalent of a Captain Beefheart LP.

Important characters, who’d I’d spent months thinking about, either disappeared, or were merged into new creations who all appeared to be rough amalgamations of whatever I’d watched recently on Netflix. The Muppets had more emotional depth.

Maybe my drunken mind was aiming for some sort of Ionesco, Theatre of the Absurd, type of thing where the characters are aware they’re characters, and, as a result, do not require any complexity. If I was still talking to my drunken mind, I’d ask him if this was what he trying to do. But after this debacle we’re not on speaking on terms.

He’s an idiot, and I detest him.

Writing a novel is hard enough. Trying to write other items around said novel so you can buy things such as food is an added difficulty. And even more so if you waste half a day hungover where every second is spent battling the desire not to go back to bed.

However, I did learn another thing; writing when hungover is on par as as writing when drunk. If not worse. At least when you’re three sheets to the wind the words pour out of you. Hungover, they tumble out of you with the dynamism of a soporific snail who is zonked out on Prozac, and who’s been smoking weed for the last week. It took me a whole day to write fifty (50!) words for a friend’s blog.

Unsurprisingly, even that sucked.

By the end of the week, I was a wreck. I couldn’t even see straight, let alone type. I could barely breathe. And my writing ability was in sync with my physical state; zombified.

Instead of opening the floodgates, my week-long experiment resulted in the most unproductive seven days I’ve ever had. I was left with the first draft of a novel that may as well have been written in Sanskrit for all the sense it made, and an array of abysmal articles I was lucky to be paid for.

And I nearly died.

However, I did (unequivocally) learn that writing drunk is to be avoided. And that any ‘wisdom’ handed down from our heroes is to be taken with a very large pinch of salt. Just leave out the slice of lime, and shot of tequila that normally goes with it.

We’re not all Hemingway. And, now, I’m not sure I even want to be.

Granted, it’s not as catchy. But it’s better advice. And heeding it might mean you make it to the end of the year alive.

As well as with a manuscript that, you know, you can actually read.

If you've liked what you've read, please check out the rest of my work on Vocal. Among other things, I write about film, theatre, mental health, and... well, Vocal:

More stories from Chris Donovan and writers in Journal and other communities.