Why I'll Continue to Be a Vocal Writer, but I Probably Won't Write for Vocal

by Darryl Brooks 19 days ago in product review 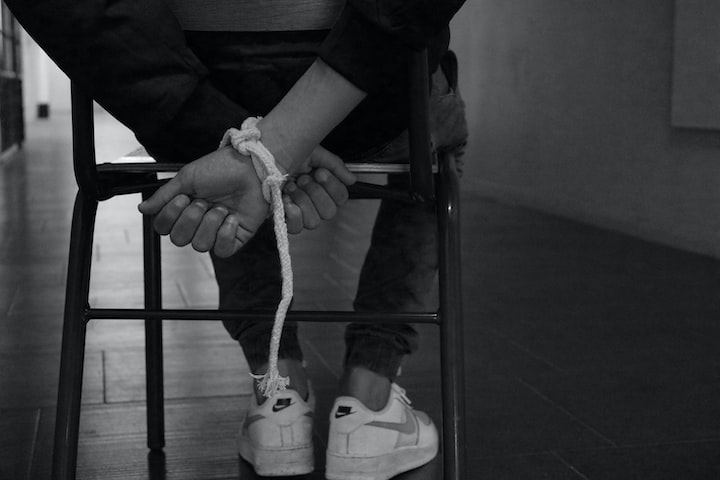 Photo by David Rodrigues on Unsplash

I started writing for Vocal Media about two months ago. I promised myself I would give them three.

I don't know if I can make it.

Don't get me wrong. I like the site. I like the Communities and the Challenges. On the second day, an article of mine was chosen for Top Story, and I got a tip.

But, I'm not a server in a restaurant. I'm not working for tips. And Vocal isn't tipping me 20% of the tab.

I've read quite a few people write how much money they are making on Vocal. I read those because, after a few weeks, I wondered how they did it. By my first week at Medium, I was making more than in two months at Vocal. A lot more. After carefully parsing the somewhat vague language in those articles, I figured out how many of them were making money.

Those should be bonuses for a job well done, not the meat and potatoes.

I know it's still early days for me, and maybe it's early days for the platform, although a bit of research tells me that is not the case. I found this post on Reddit where someone was asking the same question I was.

And that article is two years old.

So, when someone mentioned Vocal, I jumped on the bandwagon.

And that's when I read the fine print. Vocal pays you $3.8 per 1000 views. If you are a vocal member, you get $6 per 1000 views. In case you don't feel like doing the math (and why would you), that's a little over one-third of a penny every time someone reads your article. Unless you want to pay them more to get more back.

Speaking of math, before you decide to pay to be a member, do some. It's $10 a month, or $5 if you catch the frequent sales. Would the larger percentage earn you enough to cover the fee? Basic accounting. If it doubled my income, it wouldn't pay for itself.

And that's reads, not looks. Now, I can understand that restriction; Medium has a similar one. After all, it would be a trivial thing to get people to click on your article. As a producer of the written word, Vocal wants people to actually read the words.

But here's the thing. I don't know what Vocal's revenue model is, but I'm pretty sure they get paid per click. Somehow. That's how an entire industry has sprung up out of the Internet. According to SocialMediaToday, more than 7 million advertisers invested a total of $10.1 billion in PPC ads just during 2017.

So, how do we get people to read our stuff and make money? Well, Vocal brings some of that in. Depending on where and how they place our article, especially if it's chosen as a Top Article, that can generate some reads. The rest of it we bring in ourselves.

That's right; the writers drag the majority of the readers into the site. We email friends, family, and neighbors. We post links on all the social media outlets. We are not only the writers for Vocal; we are the advertisers.

So part of that $.0038 per reading is our royalty for the article. The rest is our salary as Vocal's marketing team. Again, this is not too different from Medium or News Break, but I am clearing over $1,000 per month each on those sites right now, not the $4.19 I earned from the 50 or articles I posted in March on Vocal.

But, wait! Tips!. Most of the articles I have read talk about how to get more tips. Because tips are how they are making money. But imagine this scenario.

You are a marketing guru at a big marketing guru company. Think Darrin Stephens in Bewitched. You get together with Mr. Tate and come up with a new advertising campaign for a coffee retailer. You not only convince people to pay $10 for a cup of coffee, but you also get them to line up out the door for the privilege of doing so.

At the end of the campaign, you head over to the Head of Baristas with your hefty invoice.

They hand you an empty coffee cup.

"Well, have we got a deal for you. Take this cup and stand outside our door and ask people for tips. On a good day, you should be able to rack up dozens of dollars."

And, oh yeah, if you pay for the privilege of writing there, you can get a bigger percentage of your own tips. Wait, what? That's right; if you want more of the tip people have left you, you need to pay more to Vocal. But that's not the only benefit. You can also ask for your own money quicker.

Hey., I get it, it's a young company. They've only been at it a short while and just went public. They are pouring a lot of money into the company and are almost certainly operating at a loss right now.

So, maybe I'll continue being a Vocal writer. Meaning they get my leftovers and castoffs—repurposed work. But I can't write any more original material there. I just can't. I pour my heart and soul into my work, and I need a little something in return.

Hey, be sure to 'like' this. Maybe drop me a tip. I'm not getting paid to write here.

I am a writer with over 16 years of experience and hundreds of articles. I write about photography, productivity, life skills, money management and much more.

See all posts by Darryl Brooks →