a letter to the old me 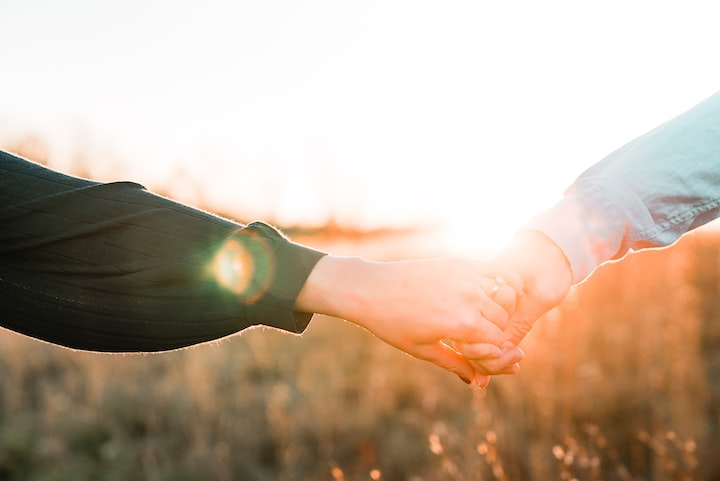 Photo by Joe Yates on Unsplash

Receiving low high school grades typically entails a student who has little to no college potential, according to some. From the 10th grade to the 12th, I worked two jobs solely to avoid the pain of going home to my not-so healthy parents, and to use it as a distraction in a way. People nowadays spend their days in the gym to do that sort of stuff, but overworking is what I chose to do back then. Years of complaining, breakdowns, and parking in the middle of nowhere screaming in my car was the therapy I needed, to act normally in school and at home. Before I get called spoiled for having a car in high school, I bought my first car off Facebook marketplace for about a thousand dollars. My family refused to get in it, and my friends feared my lack of driving skills, and the fact that they were riding in such a deadbeat car. My high school was filled with rich kids, everyone I knew who had a car had received it from their parents, and it was usually the fancy car brands like Mercedes Benz, or BMW’s. Call me ‘jealous poverty’ but I hated seeing them not face the struggles I had to simply transport places.

*I wish I could tell myself that all tears shed was worth it, working hard to buy a car at 17 is an accomplishment no matter how shitty it was. Overworking is not the way to deal with personal problems as it only creates stress until you cannot handle it any longer. Low grades in high school mean absolutely nothing now, currently you are a student in the #1 university in Canada, be proud of yourself. You were too hard on yourself, but now we take it slow, and we are more collected.

In my first year of University, I had received my letter of acceptance at U of T. My parents showed nothing but dissatisfaction as they told me I was not allowed to go. When kids get accepted at their country’s top universities, parents go insane with how proud they are of their kids. They throw parties, they get hugged, or at least a small congratulations. I remember driving to a neighborhood on a sunny winter day, kids were out playing with their parents, hearing their laughs were nails on a chalkboard. Usually in a family, the kid that goes to college is more appreciated than the kid who chooses or cannot get into a college. My older brother has always received gifts, parents hired a photographer for his elementary graduation, they were present at the event, that sort of thing. On my elementary graduation nobody in my family showed up but my older brother, and it was because my mom forced him to. I knew being a middle child sucked but I had no clue it came close to torture.

*I wish I could tell myself that patience is virtue. Obviously, I knew at the time that when I became old enough, I could move out and feel peace. That is exactly where we are at. You were brave enough to tell your parents that you were going even when they refused to let you go. That you do not need anyone else other than yourself to appreciate how far you have come. The only validation you should seek is your own, as anyone but yourself can disappoint you at any time.

**This journal entry was made for me to look back on in case I fall back into my unhealthy habits and anxious thinking. Every time I decide to talk badly about myself, it would invalidate the progress the old me has made and suffered for. Every adult needs to look back and give themselves a hug as even surviving the teenage years could have been the most challenging. Accepting the terrible relationship with your parents is the solution for now at least. You are doing great.

Sunshine In the Storm

More stories from Sunshine In the Storm and writers in Journal and other communities.