The Power of Positive Thinking and White Teeth Books Review

The two special books review you should read 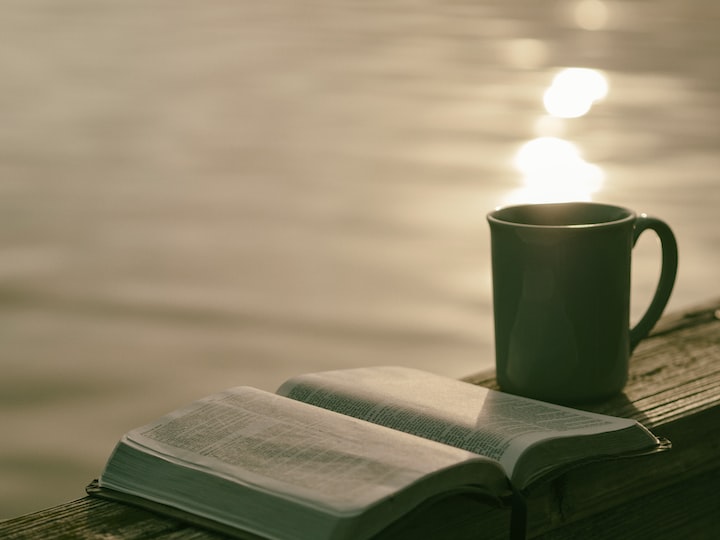 The Power of Positive Thinking is a popular and best-selling book. It is about self-help. The author of this book is Norman Vincent Pail, one of the most successful development writers and speakers of the last century.

In his 301-page book Power of Positive Thinking, the author shows how people can be successful and happy in life through positive thinking. He also discusses ways to think positively.

The book has been widely discussed since its publication in 1952. Only by changing one's thinking can one make one's life positive and successful - many have realized through this book.

Reading this book has brought positive changes in the lives of many. We have prepared a book review of The Power of Positive Thinking so that you too can make your life more successful by applying the teachings and philosophies of this book.

The book The Power of Positive Thinking is divided into 10 chapters. In these chapters, the author describes step by step how positive thinking makes human life beautiful, and how it can be put to good use.

Believing in oneself means the author has to believe in one's own merits. If you do not know or do not know - there is nothing to be disappointed about.

The author says that it is not possible to be successful and happy without believing in one's own merits. Self-confidence gives people the courage to hope.

Based on self-confidence and hope, a very poor person can become very rich; A weak man can win many great victories; A foolish man can gain great knowledge.

The author says that many real problems of man are the result of his thoughts. For this reason, the mind must be freed from negative thoughts.

The author says - it is a good way to talk about your troubles to faithful people. When you share your sorrows and fears with the people close to you, your mind becomes much lighter.

The author says, do not rely on any other person for the happiness of your mind. Who cares about you - don't worry about it.

If we are satisfied with ourselves, then no person or situation can stop us from being happy. Something else is there, but you don't have it - so never get upset. Many do not have what you have.

Don't worry too much about what other people think of you. Just don't hurt anyone. Don't let other people's comments ruin your confidence and peace of mind without expecting anything in return.

Focus on your work at all times. Focus on improving your knowledge and skills. Then you will see that a feeling of peace is being created in yourself.

In the book The Power of Positive Thinking, the author repeatedly emphasizes that positive thinking and belief lead people to a positive reality.

The habit of thinking positively will give you the confidence to set big goals and work towards achieving them.

One of Jade Smith's 2000 novels is White Teeth. He is a British writer. It focuses on two wartime friends - Bangladeshi Samad Iqbal and Englishman Archie Jones and their family's post-war life in London.

The novel explores Britain's relationship with immigrants from the British Commonwealth. In 2000, the book won the James Tech Black Memorial Prize for Fiction.

Also in the same year, the book was first in the Whitbread Book Award Best Novel category. The novel also won several awards, including the Guardian First Book Award, the first book in the Commonwealth Writers, and the Betty Trask Prize.

The book was also included in the list of top 100 novels published since 1923. The book was ranked 39th in 2019 by the Guardian in its list of the 100 Most Influential Books of the 21st Century.

Also, on 5 November 2019, White Teeth was included in the list of the 100 most influential books published by BBC News. The book was praised by general literary critics.

Archie is an indecisive person, he likes to flip the coin to make important decisions in his life. Ophelia Diagillo is Archie's ex-wife. Archie drove him insane with moderation. He later married Clara, a Jamaican woman.

The girl was less than half her age. She has a daughter. Samad Iqbal is Archie's best friend. The two friends had worked together in World War II, and when the time came, they would come to O'Connell's party.

Samad Iqbal is a middle-aged man who lost his right arm during World War II. He is Archie's best friend. Samad Iqbal is a Bangladeshi who met Archie and they were soldiers in Eastern Europe.

He initially worked in an Indian restaurant and got advice from there. He is a married man and his wife's name is Alsana Begum.

They have two twin sons, Magid and Millat. Mr. Samad expects his sons to be pious and to become traditional Bengali Muslim men. To ensure this, he sent one of his sons, Magid, to Bangladesh to grow up.