The Importance of Being Unimportant

by Ted Bajer 18 days ago in humanity

Life as a Dishwasher 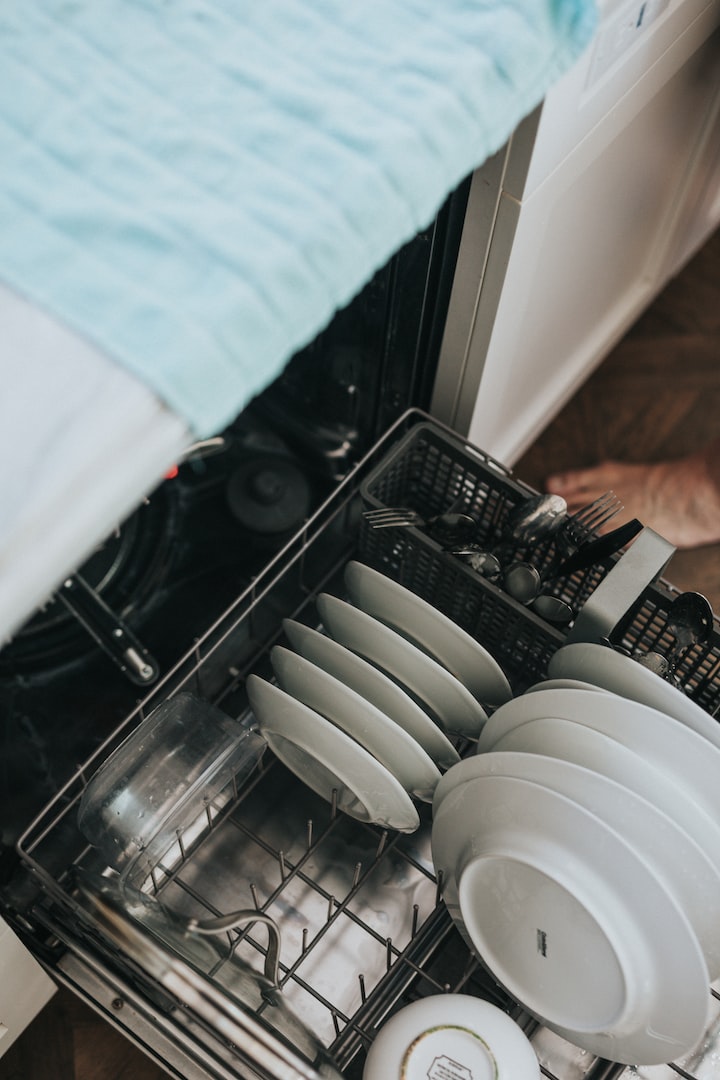 I don’t make a big impact on the world. If my job had a spirit animal, it would be an ant. We’re often overlooked, moving one piece of dirt at a time. And all too frequently we end up underneath another creature’s boot. I’m a dishwasher.

Don’t get me wrong, I love my job. There is a simple meditative pleasure in moving each batch of plates or cooking equipment from the busser’s bin, to the sink, to the sanitizer, and back to its appointed location. The mindful practice of repeating an action time and time again, and seeing the differences in each small change brings a zen to my life.

Hopefully, that peace keeps everyone grounded amongst their state of controlled chaos. Because it’s my duty to keep the restaurant at a comfortable status quo. I, like the janitor, the landscaper, and the garbage collector, prevent the world around us from falling into disrepair. And that consistency is rarely noticed, but it’s always expected. Which is fine because if my boss were to compliment or reward me at the end of each day for doing something as simple as doing my job, then that token of appreciation would turn into an expectation in my eyes. I would take it for granted; like my job is taken for granted.

Of course, it’s not just the habitual nature of my work that hides it in familiarity. I’m humble enough to admit, it doesn’t take a lot of skill to do what I do. Almost everyone has washed dishes professionally at one point in their life. And so, I think this leads to an attitude of entitlement some people have when they compare themselves to a dishwasher, “Anyone can be them, but no one can be me.” And though they’re technically correct, the thought might manifest itself in, not the nicest way imaginable. Because despite these little pleasures I get from washing dishes, there is a darker side to working in a restaurant.

For as little as I interact with customers, I must really leave a terrible impression. I’ve been ridiculed, tripped, even spat on while working. People have left snot in wine glasses, wrote disparaging notes on napkins, and chewed food just to spit it on the plate again. And anyone who has worked in the service industry will tell you that I do not suffer alone. I’ve seen women servers spanked as they walk past a table, bartenders fondled across their bar. Once I overheard a customer admit to his friends that he makes it a point to let the staff know he owns them for the next twenty minutes while he eats. And when we are confronted with these people, we smile and practice our fake laugh because, in a way, he’s right. We need his money, and if we kick him out of the restaurant, we get none of it.

My job sits on the crowded end of a scale that the few use to balance themselves against the many. Some of them use us to feed their hunger, while others use us to feed their egos. And while we are nothing but drones to some, we are more than the goods and services we provide. Each one of us, living and working for an unthankful patron, waits, poised behind the curtain of their decorum, to prove to the world that they are not someone’s lowest common denominator. They are the grain in the wooden beams that support this house we call civilization. And I think I speak for them when, instead of recalling the words of Marx or Locke, I can quote my manager on my first day of work, “We need you. This kitchen begins and ends with you. Everything we do comes through this dish pit and without it, we have nothing. So we need you. Otherwise this whole restaurant falls apart.”

Receive stories by Ted Bajer in your feed
Ted Bajer
Read next: Mobile-Banking—FinTech of the Future or a Flash in the Pan?