The Fear Caused by Unemployment

by Sunshine Queen YG 2 years ago in humanity

The Anxiety of It All

After my high school graduation, the first thing on my mind was, WHAT NOW? I didn’t have any plans as for college because I was leaving the country, so my dreams of going were crashed by my reality and economic status, so I knew that I was gonna focus on getting over my depression and get a job as soon as possible to start saving for college. Everyone else knew what college they were going to, what career they were gonna study, and had their minds on the game, meanwhile I was hyperventilating since I was a fish that was changed out of his tank and moved to another one—bigger—where the language and the culture was different, and another whole way of how being an adult works.

First of all, I needed the right papers to legally work, which took a year, so after I got them, the next thing was to go on a job hunt wherever they were taking people in for interviews. I also didn’t have any kind of experience since I’d just graduated, so my standards were low and my chances even lower (or so I thought). The waiting process for the papers was the worst part because you feel like you literally can’t do anything to earn money the legal way, and the frustration of not knowing if you are good enough for the jobs you would like to get is such a downer feeling. I wanted a good job that gave me enough money to help my family to pay the bills, save for college, and for myself at the same time, which is a cute sentiment but never a realistic way of thinking when you are an 18-year-old immigrant with no experience. 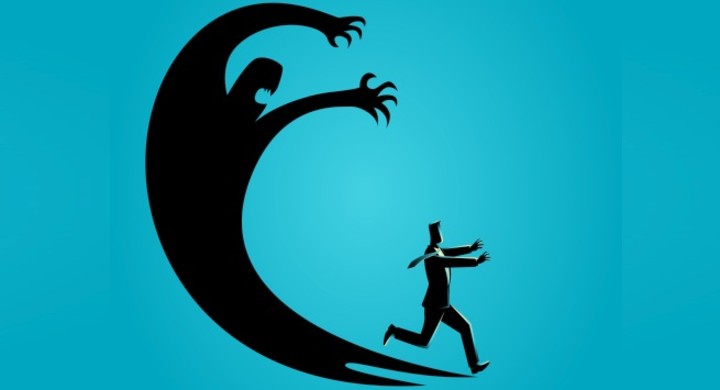 Everybody has dreams or ideas of what they want to accomplish at a certain time in their lives—mine were going to college to get my degree in psychology (I wanna be a therapist specifically), get a stable job, and then focus on making my own family with a wonderful husband and three kids in Paris; that’s still my plan, it’s just that I know now that is gonna be way harder than what I thought it would be and will take longer to achieve, but I have a lot of hard work in me and if you are gonna dream big or small, you better have enough patience and discipline to back you up and keep pushing you till you get to where you wanna be.

So the time in between you and the achievement of your goal is what I think is the hardest. When you are unemployed, you may feel a lot of things depending on your whole circumstances. In my experience, I am not in a critical economic state in which I have to get two full-time jobs to survive, I have it easier than a lot of my immigrant peers, so when I got my part-time job, I was happy, but obviously it is not enough to start building up my empire of a goal. So if someone like me who has it easy felt anxiety when I was unemployed, like I was stuck in a world full of people moving so fast to reach their goals and I was being left behind, that I couldn’t help my family nor save for college; I don’t need things for myself if it means not reaching my first two goals. Those are my priorities. Now that I have something, even a small thing, I feel a little relief and I am happy when I get to do more hours than what a part-time position usually has, but then I think about those who have more responsibilities than me.

People who are parents and are having a hard time to get their families something to eat—as a Venezuelan I know what that looks like, how it affects everyone in a family going through an economic struggle; the depression, anxiety, sleepless nights because of hunger, and the worry of what is gonna happen tomorrow; the adults who are trying to make their kids survive and the kids who feel useless for not being able to do much about it; I’ve seen the effects of unemployment in heads of families to the point in which they break down in tears of anger and frustration from time to time; how the anxiety takes the better of them and the backlash at the other members of the family—specifically the kids. In some cases, it can even turn into domestic violence cases, alcoholism, or drug addiction. 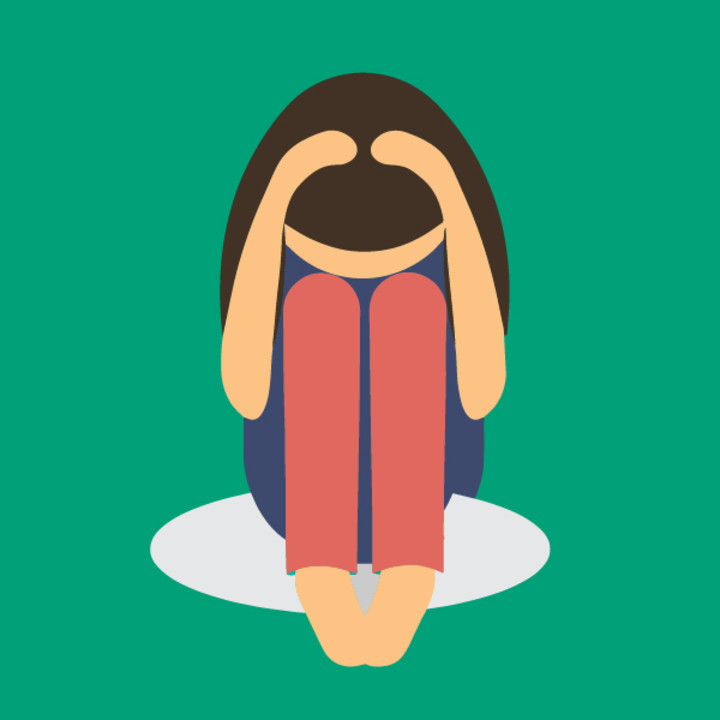 “Your whole life, your job defines who you are. All of the sudden that’s gone, and you don’t know what to take pride in anymore,” Yundra Thomas told The New York Times two summers ago.

Although this time in life comes and goes, it is frightening (or relaxing for some people). It will pass and get better, even if it starts with an on-call position. What I think is: What can the people in powerful positions do to help the unemployed percent and why are they not doing anything for them? I’m sure that it could help many people that really need it; help the ones that have to take on three different jobs to take care of their loved ones and give them the best possible lives. That is the whole reason why every parent, grandparent, uncle, aunt, or older sibling that is caring for a little one gets out of bed at such an early hour to get to bed at a really late hour. I just hope it really gets better for anyone who is experiencing this, and for those who complain about their nice stable jobs to realize how lucky they are.

We´re a Venezuelan Dúo, a Gypsy and a Artist

Y. I love K-pop (mostly Exo-L), drawing, writing and trying not to die between my job and my studies

"Watch what we are and what we can be"