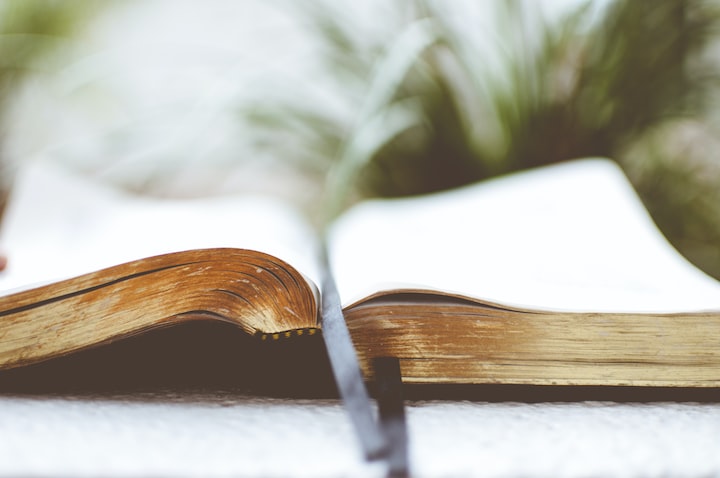 The famous American writer Kurt Vanegat wrote the novel "Slaughterhouse-Five". It is a science fiction or science fiction novel. In it, the meaning and life of the people have been highlighted through science fiction. The protagonist's navigation is used as the narrative instrument.

The protagonist is Billy Pilgrim, who can break the shackles of time and try to reconcile the meaning of his life with the Dresden bombings of World War II and its aftermath.

No idea about the narrator of this novel. But writing in different places, That was me. That was I. That was the author of this book. This suggests that the author described himself as a narrator. Billy Pilgrim is an ophthalmologist who lives in New York.

The fourth-dimensional creatures of the planet Trafalmador take him to their planet. He can go to the past or the future as he wishes. He was captured by the Germans during World War II.

Roland Weir is a U.S. soldier who rescued Billy several times. But in the end, he was captured by the Germans. He died in captivity and blamed Billy at the time of his death.

Paul Lazzaro is another prisoner of war. He was a car thief by profession He wanted revenge against Billy

Kilgore Trout is a failed science fiction writer. He quit writing and now works as a newspaper salesman. Trout goes to the wedding anniversary at Billy's invitation. There, Billy thinks he's looking at a "time window." It was at this point that Billy's war memories came back.

Edgar Derby is a prisoner of war with Billy and Latso. He is middle-aged and not fit for war. The Germans executed him for stealing a teapot from a corpse.

Howard W. Campbell, a junior American Nazi. He was a successful playwright in Germany before the war. Now he is campaigning for the Nazi forces.

The Communists established the "Free America Corps" to fight the Russians. He tried to gather troops from among the prisoners of war.

Billy's wife was Valencia Marble. They had two children. Billy's wife is the daughter of a rich family Thanks to his father-in-law, Billy got a chance to establish himself in the business.

The Wide Sargasso Sea is a famous novel written by Jean Rice in 1966. The author was a Dominican-British citizen. Her novels are based on colonial and feminist themes, such as Jane Eyre. The background of the novel is set around the wedding ceremony in Rochester.

Rice's writings reveal Antoinette as a "crazy woman in the attic" of Cosway Bronte. During her youth, she married an English gentleman in Jamaica But they were unhappy. The Englishman's name is Mr. Rochester. He changed Bertha's name and declared her insane. Bertha was taken to England and kept away from everyone in the palace.

Antonito lives in a patriarchal society where he is not entirely European or Jamaican. The novel explores the power of relationships between men and women, discussing race and Caribbean history.

As can be seen in the first part, the story revolves around Caulibrick, a sugar garden in Jamaica, which was narrated by Antoinette as a child. His family was plunged into poverty as a child.