by Sarah Michelle 2 months ago in product review
Report Story 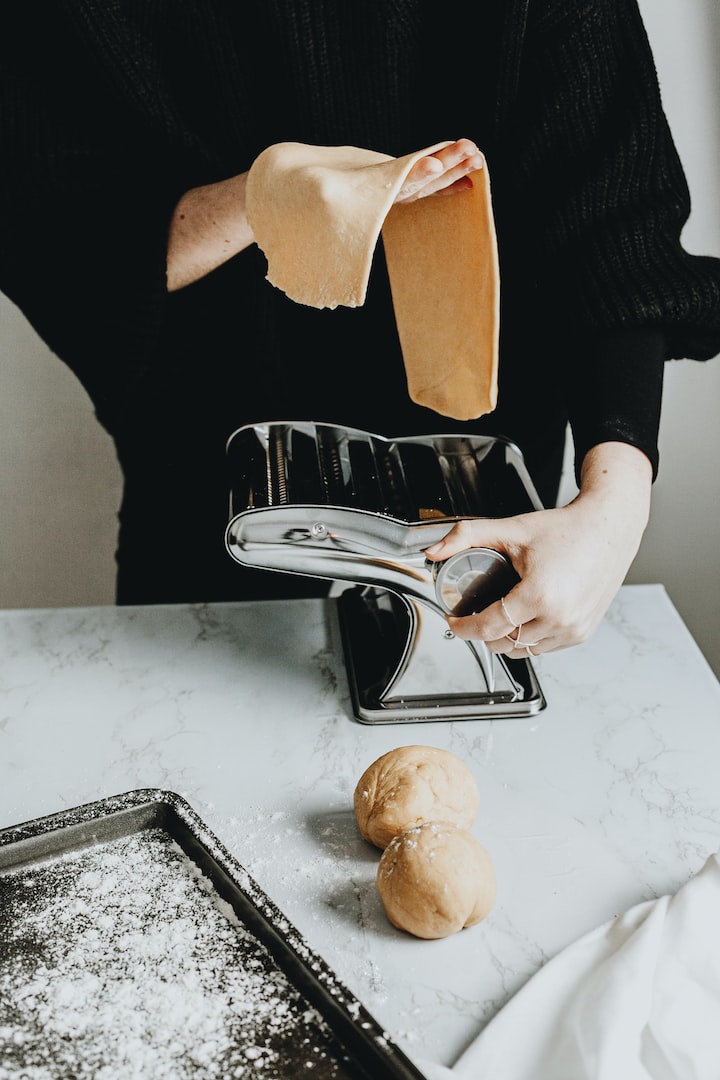 Photo by Alex Lvrs on Unsplash

However, making a soft, round and flavorful roti is not an easy task. Not everyone is able to make those soft, round rotis. Roti making is a time consuming task that also needs effort. Not everyone has the time and ability to make rotis with every meal of the day. That is why; people try to find easy solutions to get their task done. One of the most popular and easy solutions to get a soft, tasty roti is through a roti maker.

A roti maker or a roti making machine is an electronic device that is used to make rotis with the help of dough balls. Dough can be made using any flour of your choice and preferable flavour. This kitchen gadget is useful and effective in making rotis with the minimum input of time and effort. The only effort you need to do is to knead the dough which is far less difficult than making a roti. People are now accepting it as the new future for many households or businesses due to the many benefits it offers.

Reasons Why Roti Maker is the New Future

The roti making machine has proved this proverb right that necessity is the mother of invention. People in many parts of the world with busy schedules find it very difficult to make rotis. This machine has solved the problem of all those people, especially the housewives. This product has changed the face of many households and even businesses.

Even restaurants are now making use of this machine to reduce the time and effort in making rotis. There are so many reasons to prove that roti maker is becoming the new future for many households. Following are some of the basic reasons to tell why a roti maker is the necessity of every household and how it can make your everyday life easy.

This point is true when we talk about businesses like canteens, restaurants or food shops etc. they need to make a great number of rotis at a time. For example a canteen has to prepare many rotis at the time of lunch. Similarly, restaurants with a flow of customers have to rush to make rotis in less time to serve the customers well. All these businesses can take advantage of a roti maker. It can make their life easy.

A professional roti maker can make more than 500 rotis in less than an hour. Not a bad number!! Busy restaurants and food shops can make use of this kitchen gadget to serve more customers in less time. This will not only increase their daily sales but it will also help them to get more customers.

2. Reduce the Cost of Hiring People

Restaurants and canteens etc have to hire more people to make rotis. This increases the cost of the restaurant. However, with the use of a roti maker, you only need to hire 1 or 2 people to operate the machine. In this way, the extra cost of hiring will be reduced. Also the monthly salary you have the restaurant have to give to the employee will be eliminated from the monthly expense.

Though, many people complain that a professional roti maker is quite expensive. It is true to some extent. However if you consider all the above mentioned facts, then the one time initial cost of the device will not seem big to you. A roti maker takes less space, less time and less effort with a lot of savings of the money.

Another feature of a roti maker that is making it the future of businesses and households is its user friendliness. By the term user friendly it means that this kitchen appliance is very easy to use. You just have to read the user’s manual or see a tutorial video related to the roti maker. After that, you can easily use the device without any problem. This means you do not need to train your employees about the operating procedure. You just have to tell them once and the next time they will be able to do it on their own.

The roti maker is very easy and inexpensive to maintain. They are also very easy to clean and they take very little space. They are designed in a way that they are totally safe to use from the medical point of view as well. That is why many households and restaurants are now shifting to the roti makers.

Another important reason why roti makers are becoming popular day by day is that they lock in the nutritional value of a roti while cooking. Roti makers work on the principle of equal heat distribution technology. This means that the heat is distributed equally during the cooking process due to which the nutrition and vitamins etc are locked inside the roti. The roti is also not overcooked or undercooked due to the equal heat distribution from the top and bottom sides of the roti maker.

Roti making at commercial level needs the services of a roti maker. A best roti maker machine will make the businesses flourish and make the life of house wives easier. That is why it is said that roti makers are the new future of many households and businesses.

When you talk about the content ideas, no one can help you better than Sarah Michelle. With ample experience in the field and dedication to work has been a pro in increasing the aesthetic value.

More stories from Sarah Michelle and writers in Journal and other communities.