by Gareth Johnson 2 years ago in business

A case study in failure.

Gay Star News has been running for nearly six years now, and having the right people in the commercial team has been a key dependency for us since the beginning.

Our commercial director is one of the founders of the business, and he's been the one constant in the sales team since the business was launched. In the six years we've been in operation we've had six salespeople come and go, number seven has been with us for three months, and we're currently looking to expand our team from two people to three people.

My brief was to search for candidates for salesperson number eight.

The Requirements We Advertised For 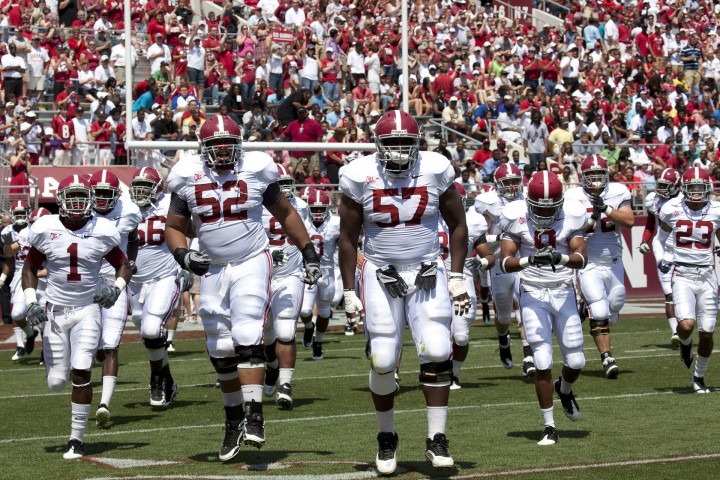 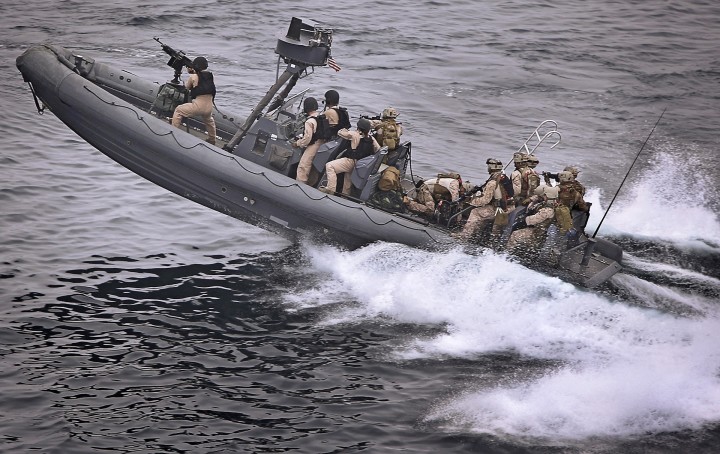 I had two search channels that I decided to pursue for this brief:

I set myself the target of identifying at least five candidates for an initial screening conversation. 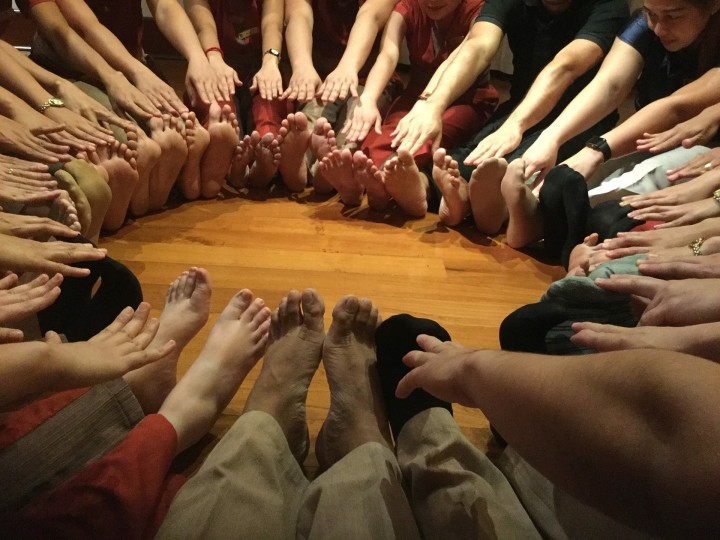 I received eleven responses from potential candidates who were interested in the role. Three women and eight men.

After a bit of email discussion with each of them, I booked in six candidates for a first-round informal coffee chat. 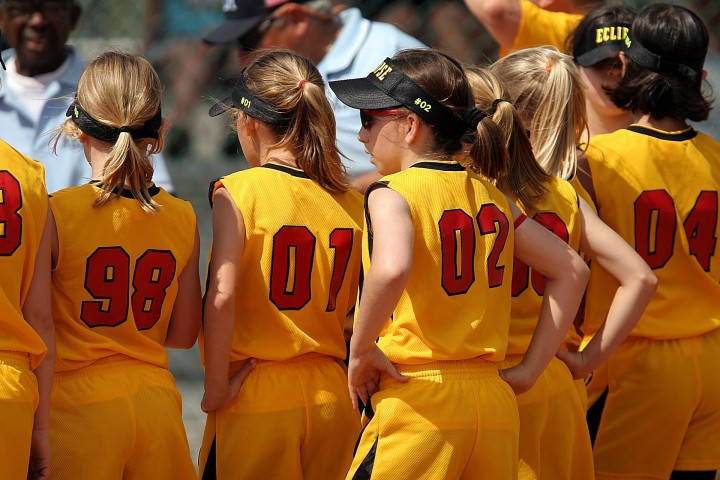 Candidate 1: Male. He'd seen our ad via the Indeed job listing. I'd scheduled a telephone call with him – time and date confirmed. He didn't pick up the call when I rang at the scheduled time. He didn't respond to my subsequent email asking if he wanted to reschedule the call.

Candidate 2: Female. She had seen our ad via the Indeed job listing. This was a face-to-face meeting. It went really well, she seemed a natural fit for our team and had the sort of attitude and energy that I was looking for. I followed up after the meeting and booked in a second-round meeting.

Candidate 3: Male. He had seen our ad via social media. This was a face-to-face meeting. He was a strong candidate but talking through the role he decided that what we were offering wasn't the job that he was looking for, so he decided to withdraw his application.

Candidate 4: Male. He had seen our ad via social media and knew a couple of people within our existing team. This was a face-to-face meeting. He had some retail sales experience but acknowledged that he didn't have experience in the relationship-based sales that we were looking for. He would potentially fit with us but would need a lot of training and mentoring, so on that basis I decided not to progress his application.

Candidate 5: Male. This is a candidate that I'd had some contact with the last time that I was recruiting for this role. He wasn't available then but having seen our ad on social media he got in touch. His sales experience was retail, but I was really impressed by him. He seemed to have the right attitude and skill-set. I followed up after the meeting and booked in a second-round meeting.

Candidate 6: Female. She had seen our ad via the Indeed job listing. While she was a little weak on sales experience, I liked her personality and her attitude. I followed up after the meeting and booked in a second-round meeting.

Following each candidate meeting I sent a meeting report to my fellow executive directors to keep them up-to-date with the recruitment process and the candidates I was speaking with.

By the end of the first round I had a short-list of three candidates – two women and one guy – Candidate 2; Candidate 5; and Candidate 6. 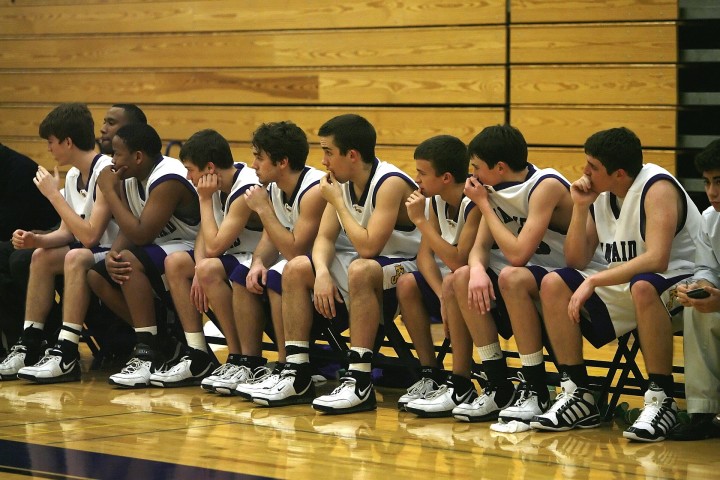 I scheduled all three second-round meetings for two weeks after the first-round. All three meetings on the same day, back-to-back, one hour each.

That tight timing wasn't ideal, but bringing together my other two directors (who I needed for this second-round process) was a logistical challenge, so I opted to get them all done on the same day rather that string the process out.

I gave all three candidates the same task in terms of preparation. I gave them a copy of our (fairly comprehensive) sales strategy – this includes a lot of detail about our proposition and our approach to securing commercial partnerships. I asked the candidates to come prepared to discuss the approach they would take in their first three months to identify prospects, build their pipeline, and begin some conversations. The guidance that I gave was that we weren't looking for a big presentation, but an informal round-table brainstorm to see where their thinking had taken them.

I set ourselves a template by which we could record our impressions of each candidate and compare and contrast our assessment. The criteria that we were recording against were:

First up was Candidate #6, followed by Candidate #2, with Candidate #5 being our final session of the second-round.

All three candidates performed strongly. All were on time, all presented very well. It was clear that they each had their strengths and weaknesses, pros and cons, and our debrief session after each candidate was useful to discuss and record our thoughts, impressions, and insights.

As part of the Overall Impression component, we gave each candidate a score out of ten. It wasn't particularly scientific, but it was one way of helping us to rank the overall strength of the candidates in comparison to each other. Candidate #2 received our highest score. We decided to offer the role to Candidate #2. 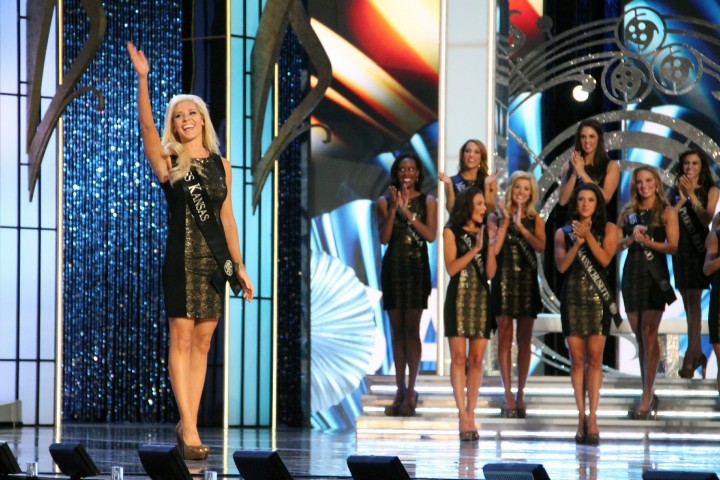 It was a Friday when I called Candidate #2 to offer her the role. She was excited and pleased to have been offered the position, but confirmed that she also had another offer on the table that she was considering. She was going away for the weekend and asked if she could have until the Tuesday to make a decision, I was happy to agree to that timeline.

I didn't hear from her on Tuesday, so on Wednesday I texted to see if she was ready for a call. She advised that she had injured her foot, was in hospital for some tests and asked if we could speak on the Thursday. On the Thursday we spoke and she confirmed that she had accepted the other role, so she wasn't going to be able to accept our offer.

After a quick discussion with the other directors, we decided to pause our search and re-think what we were looking for. 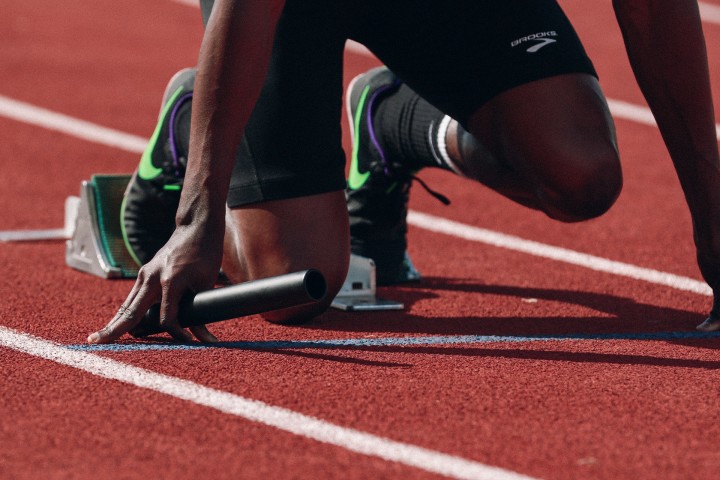 It's a bit frustrating when you spend a lot of time sourcing candidates, you find people that you're excited about but you can't land them for whatever reason.

But, I guess that's just how things go when you're recruiting, so it's time to get back in the game.

A non-smoker who loves to laugh... (and binge on travel, food, movies, fashion, and theatre...). Find me on Twitter @gtvlondon

See all posts by Gareth Johnson →