by Sabrina Siren Black 2 months ago in humanity
Report Story 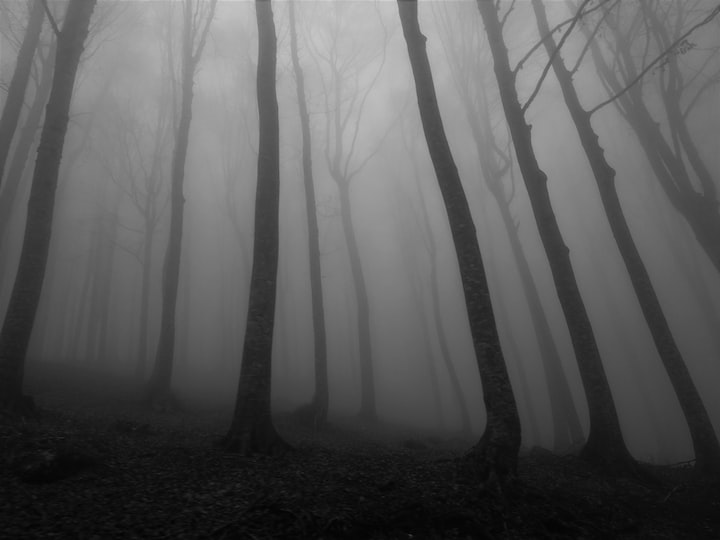 Photo by silvana amicone on Unsplash

🧿🧿 When I was in my freshman year of high school, I was 14 years old since school had started in August and my birthday is in September. I had thought going in, I didn't have any friends, but I was proven WAY wrong. I had a pleasant surprise when I walked onto the bus on my first day of school. A friend of mine who was a grade older than I, was on my bus, and I've known her since I was in 6th grade and she was in 7th. She quickly became my other sister since we got closer in high school due to more time with each other than in middle school. I never thought I was ever gonna see her again and here she was on my bus. We've been friends now for almost 7 years. We saw each other just last Saturday for the first time in 2 years because on March 13th, 2020 (aka Friday the 13th), the world came to a stop and my freshman year in high school came to an end, due to COVID. I moved after COVID happened to Florida and she came to my house before I moved to say goodbye. We hadn't seen each other until recently because she moved down here since her family kicked her out. She is almost 19 though but still. Not cool. Oh, well. I don't care because her being down in Florida makes it better and I am able to see her more often. For my sophomore year, I was on virtual schooling for the entire thing and that took a toll since I am better academically in person that virtual school and that proved it. I didn't do as well as the year before and now in my junior year, I am right back to where I was freshman year academically maybe even better. 😁😁

Now, I'll be going into my senior year and every-time I seem to thing about it, I begin to cry. I think the reason for that is because of the fact that now, a majority of my friend group are going into jr and sophomore years and my boyfriend is going into his jr year. My best friend that I met at my current school might not be graduating from the same school, another friend might be getting held back, and yeah. But I know it'll all be OK because our friendship is strong and if the group dynamic is as strong as I hope it is, we should still be friends even if we don't go to school with each other. I am more worried about my future and I've been trying to get a job since I turned 16 but I got kinda lax because my schedule with track didn't allow for time to work, so I stopped looking the entire track season and now, out of nowhere, it's a big rush to get a damn job. I don't know why but I think that the reason is because I want to get a car ASAP since I'll be graduating high school and probably be going to college or maybe tech school for Auto Collision Repair (Auto Body Painting). I am going to a Forever 21 store to hopefully get either an interview or a job (it's a job fair thing and I applied earlier this week) and I can hopefully start earning some money to put away for a car, a place to live once I turn 18, and college/higher education. My test scores aren't all that good since I am not a good test taker but my grades don't reflect that whatsoever. 🧿🧿

More stories from Sabrina Siren Black and writers in Journal and other communities.