How Perfectionism is Killing your Characters.

by Ashley Beeby 25 days ago in literature 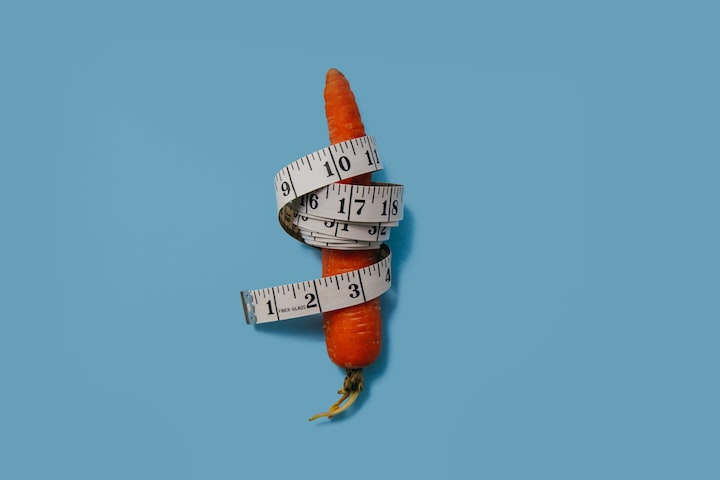 In life I strive to be a better version of myself. ‘Better’ can look like:

The list goes on. In the above list I can identify flaws in my way of viewing ‘better’ and the superficiality of my ‘success’ measures. Where is the “less-stressed” or “more grateful” desire? Where is my “self-love”?

But the contents of my list are irrelevant. Whatever your list looks like, it also doesn’t matter. It’s the underlying desire that kills your characters – the ideal to be better. The ideal to be ‘the best version of you’ twenty-four hours of every day for your entire life.

Right now, you’re asking: How? Why are the two topics - perfectionism and story characters - even related?

Let me tell you: Perfectionism kills characters by making them uncomplex and unrelatable.

If you’re shaking your head right now, there are two reasons for your disbelief:

1. You know you write incredible and complex characters, and have been told as such.

2. You know that characters need flaws, and you’ve given your characters plenty.

It’s the second point that is addressed in this article because not all flaws are equal.

I invite you to think back on your characters. When you think of their flaws, would you describe them as any of the following:

Because the best characters in stories are the complex characters. The characters with messy flaws, that make messy mistakes and create messy events, are the characters that are the most engaging. Life is messy, and when our characters have some of that mess inside them, we can relate as readers.

‘Mess’ inside a character is when characters have conflicting beliefs and ideals within themselves that they are forced to challenge or choose between. It is in these moments that we can get a true sense of who they are.

I’m not talking about choosing between the desire to ‘avenge a friend’ and the belief in ‘protecting others’ – that’s not messy or ugly. They are honourable flaws. (I know, because I wrote an entire novel about a protagonist with this “dilemma”.)

The connection between reader-and-character is the blood pumping through your book. No matter how creative your story idea is, if the blood isn’t pumping the story is going to suffer a quick death.

My current read: A Court of Wings and Ruin (‘ACOWAR’ for the fans reading this) has incredible characters. A prime example of ugly flaws existed in Rhysand. He provided sexual services to a woman he despised for years to protect what was important to him. It’s a messy back story, but it’s an aspect of his identity that revealed much of his beliefs. It revealed he was willing to sell himself, willing to be misunderstood by outsiders and willing to suffer. All to protect others. The sheer messiness of the situation that formed his back story made the understanding of him as a character deeper. And this is merely a nugget of Rhysand’s character.

My recent enlightenment to my own ‘tidy’ characters has forced me to re-evaluate my character development. I know that in order to connect with readers I have to create characters that people can connect with.

I don’t expect it to be easy, but I know it is necessary. Strong character development is necessary of any writer. Especially, if you want to reach into the hearts and minds of others and forge an unseen relationship with them.

So, if you’re reading this and feel:

- Your characters are ‘tidy’ (and/or)

- Your desire to be ‘better’ has you writing flawless character

literature
Ashley Beeby
Read next: Why Denny's Is the Perfect Starter Job for a Cook
Ashley Beeby

Writing as a women and an academic in trade and as a creative in life.

See all posts by Ashley Beeby →