How Old Do You Need to be to Write a Book? 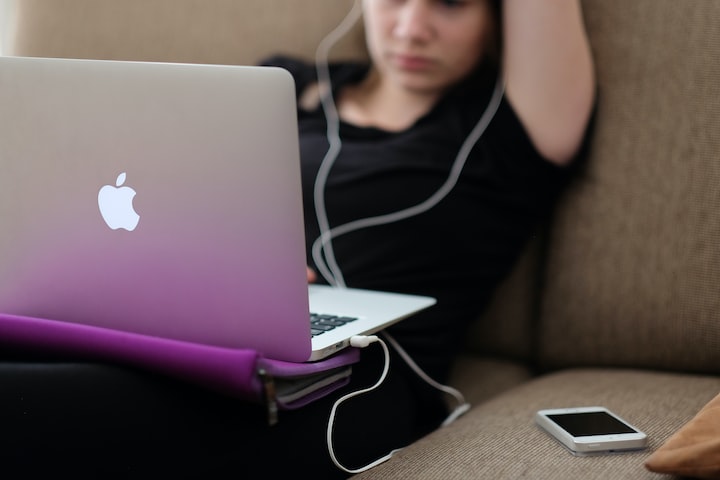 Photo by Steinar Engeland on Unsplash

If I were to ask you to name 10 big authors, who would you say?

The first 10 who pop into my head are:

But however amazing these authors are, they all have one thing in common: they were all over the age of 25 when they had their first novel traditionally published, with most of them in their early 30s.

So, what does this mean for young writers still in their teens and early 20s (like me!)? Does this mean that writers between 18 and 24 shouldn't even bother?

I raise this question due to the high number of young writers who feel they shouldn't write a novel and try to traditionally publish due to their age and "lack of experience". They feel that because they "haven't lived" yet, they don't have the skills or experience to write a decent novel that will sell.

I definitely worried about this when I was a teenager, and sometimes it put me off.

It's SO easy for young writers to believe that they HAVE to wait until a certain age to write & publish a novel just because a lot of the famous authors didn't publish until at least 27, but if you're between 18 and 24, or even younger, don't be bullied into thinking that you shouldn't follow your writing dreams just because you're younger.

You may think that you physically "can't" write about a certain topic or theme due to a lack of experience, but you don't need to have experienced everything first-hand to portray it well. That's where the mixture of imagination & research comes in!

For example, Rick Riordan wasn't a child when he wrote the Percy Jackson series, so how could he possibly have written multiple books from a teenage boy's perspective without mucking it up?

Well, he worked as a teacher for years in a mainstream school, so he took notice of how the kids around him spoke and acted, which is where a lot of his research came from.

And...he was obviously a teenage boy once, so he probably used some of his own experiences and memories from childhood. Plus, to write about a demigod who saves the world from evil titans, you need some degree of imagination...so if you have that, you can write pretty much anything no matter your age!

Another great example would be Lisa Gardner! She writes crime novels, but how on earth does she do that and make millions if she's not a detective or a criminal?!

Well, research and several interviews with people in that line of work! Yes, she's interviewed people in the police force to gain information just so she can write her books properly!

So no, you don't need experience in something to write a great book, you just need to know how to research and tap into your imagination!

Oh! And what about if you've never experienced severe pain? Does that mean you can't write about someone getting shot by an arrow or stabbed with a magical dagger?

No! Of course you can write that! I'm sure you've suffered from SOME kind of pain before, even if it were just a bad tooth ache or you stepped on something sharp. Well, you take that pain, or the memory of how bad it made you feel, and amplify it with your imagination and necessary research.

Don't be bullied into thinking this!

Hey! I'm Chelsea and I'm the book editor and proofreader at Stand Corrected Editing, my independent literary consultancy in the UK. If you would like to have your manuscript thoroughly edited by myself, please get in touch here!

With my book editing and proofreading services, I hope to spread my knowledge and expertise on how to make your novel a success, and be a mentor to others who desperately want to pursue a fruitful career as an author!

CHECK OUT MY BOOK EDITING AND PROOFREADING SERVICES HERE!