Flight Planning 101: All You Need to Know & More

by Bojan Peic 22 days ago in industry

The process of flight planning is much more complex than it may seem to people who aren't in the air industry. Here's everything you need to know about it.

Flight planning is the most important process when it comes to air traffic – it dictates the schedule of airplane takeoffs and landings during that day, the fuel that needs to be available, and it coordinates all the safety aspects that come with air travelling.

The process of flight planning is much more complex than it may seem to people who aren't in air industry, so here's everything you need to know about it.

It all starts with a flight plan

Every flight planning starts with several procedures for the submission of a flight plan – that means a flight plan must be submitted before any flight and that must happen around 1 hour to 30 minutes before estimated time of departure.

Flight plan also has information about the airplane or any other aircraft identification, its main characteristics and the route it will take. Flight plan is necessary for flight coordinators to estimate how busy the airways will be before the start of the flight. According to flight plans they can also prevent or restrict excessive air traffic or to redirect aircrafts if it comes to some unpredictable events. 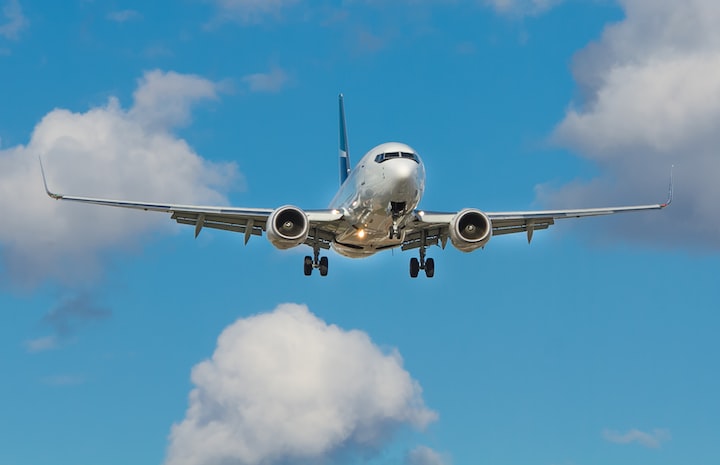 By Ethan McArthur on Unsplash

It's also important for checking if the aircrafts are equipped appropriately according to the specified route in which they are flying. And the most important – flight plan is the main document that is used to monitor individual flights and to anticipate conflict situations with other aircraft. If there wasn't flight planning, all the airplanes would stumble on each other without any order.

There`s much more than weather forecast in flight planning

We are all aware of the fact that any flight will be canceled if it's pouring rain or very snowy outside. But have you ever thought of how many people are actually involved in this process? Flight planning is very closely related to the weather. The meteorological situation has one of the main influences on the choice of route and flight profile.

Studying this situation means the analysis of the type and character of the air mass, type, character, direction and speed of atmospheric movement, cloudiness (type of clouds, amount of them, the height of the upper and lower limits of clouds, tendency to develop especially low clouds who can be dangerous) and other occurrences like the fog that can cause lower visibility. 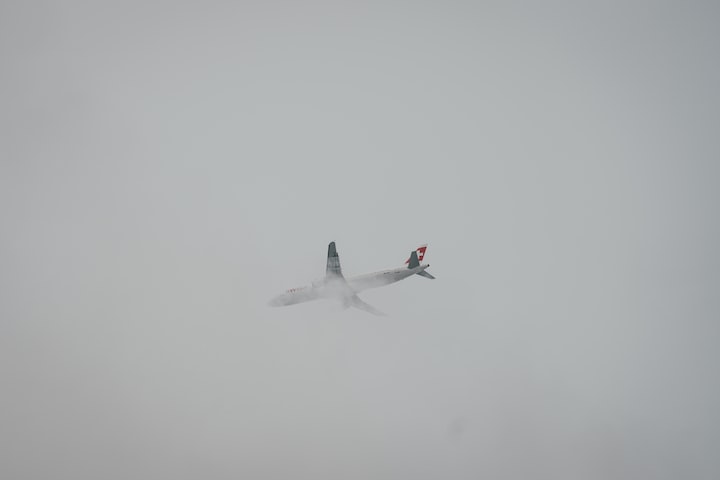 Based on the report and weather forecast estimated by professionals, the pilot assesses the weather situation and makes a decision on taking off, postponing, or canceling the flight. This is one of the most important decisions when it comes to flight safety.

Flight planning that happens on the airport

Controlled airspace is the space in which the flight control service operates. This service stays on the ground and is always in touch with pilots and other flight crewmembers. Because controlled airspace contains not only from always but also from so called „Controlled zone - CTR“ which refers to airports. This airport controlled zone extends from the surface of the earth or the sea to a so called “predetermined absolute height”.

In that zone flights are being controlled either from airport air traffic control systems (under regular conditions) or by so called “approach control” when flying conditions are not so suitable. Before and after any flight there must be approval from the competent air traffic control, and during the flight a permanent radio communication must be maintained. 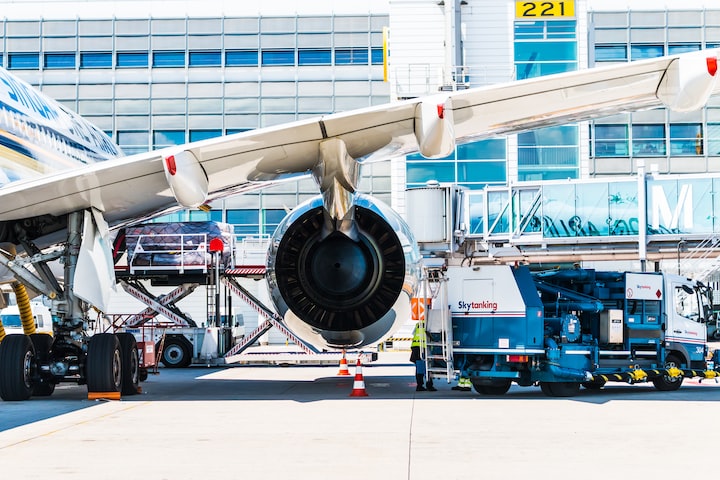 By Emily Rusch on Unsplash

The airport is also a place where airplanes or other aircrafts can refuel if necessary. Fuel checkups are very important for secure flight, so for fuel calculation in the air industry there are "Fuel consumption tables" that are being used. The fuel calculation determines:

the required amount of fuel to perform the flight (amounts of fuel for starting the engine, driving, taking off, flight along the route, landing and driving to stop the engine)

the fuel reserve (the amount of fuel that must be added to meet higher consumption for safe flight performance in cases of strong wind, higher engine mode, diversion from the planned route, unplanned altitude change, loss of orientation and other scenarios like these.

In case of emergency, during the flight planning process, there's also preparation of an alternative airport if the plane needs to land suddenly. 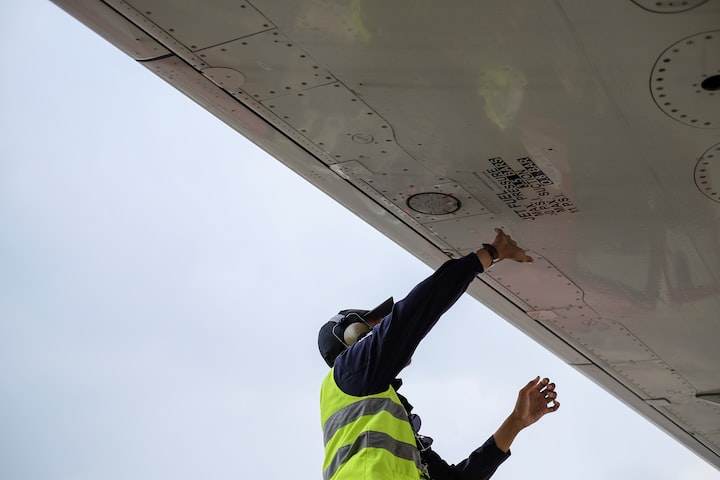 By Pandu Agus Wismoyo on Unsplash

As you can see, flight planning is the base of security and safety for all the passengers and flight crew members. That’s why the flight planning process is a very important and crucial part of safe traveling through the air.

industry
Bojan Peic
Read next: Why Denny's Is the Perfect Starter Job for a Cook
Bojan Peic
See all posts by Bojan Peic →