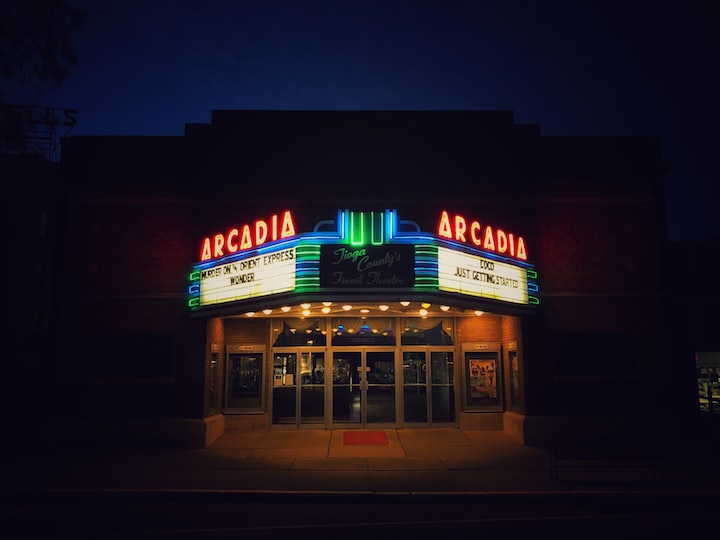 Photo by Johanna Vogt on Unsplash

You might think watching poor Mary Jo, trapped and drowning in a car driven off a bridge by the young Ted K. or Ted's halfhearted attempt to rescue the young woman would be the pivotal - all you need to know - scene in this excellent, 5-star movie. In any other movie, it might be except this scene has played out in the news and newspapers umpteen times over the years.

This particular scene is not new to us.

I was in middle school when this tragedy took place and I remember two things: Mary Jo's parents wanted answers, they wanted Ted's head on a saucer. Two days later they thought Ted a wonderful guy and would even vote for him if he ran for President. A mighty big turnaround for grieving parents.

This tragedy not only ended Mary Jo's life it ended any chance Ted Kennedy had of becoming president. Too many uncomfortable questions a candidate Kennedy would be hard pressed to answer, like was she pregnant at the time of death? An autopsy was never performed. Mary Jo didn't get much justice in death and young Ted barely squeaked by, managing with an army of attorneys, to save his political career.

Ted facing his old man, Joe, wasn't the scene that defines this movie or Ted as a man, either. Bruce Dern does old and angry probably better than anyone and the scene is tense, Joe is beyond pissed and Ted is feeling the old man's wrath. The look on Dern's face is raw contempt for a son who hasn't matched the achievements of his 3 older brothers, a son afforded too much-undeserved money, privilege, and power. The irony here is that his brother's lives were cut short by war and assassins' bullets while Ted's tragedy was of his own making.

So much tragedy has visited the Kennedy family this is the last tragedy Joe wants on his doorstep. The family patriarch, ailing but in control, has assembled a team of lawyers, and experts working in the two-tier justice system that exists in the United States. Ted will be rescued, his career in the Senate will remain intact and he will continue to serve.

The defining moment in Chap comes when the family is gathered in the living room to watch the first man walk on the moon. This is the shining moment left over from John F. Kennedy's presidency; America would win the space race and put a man on the moon before the Russians. The reason the family is so upset is that Ted's problems are taking attention away from the JFK legacy.

And where exactly is Ted in this scene? He's on the floor, surrounded by children, a child himself. His wife and other women sit on the sofa. The scene makes him out to be the sibling who never quite grew out of the shadow his brother cast. Forever eating at the c

The ever Changing Complexities of Life, Fear, Mysteries and Capturing that which may not be there Tomorrow.

More stories from David Parham and writers in Journal and other communities.